Don’t let me down

I’m not going to vote for your song if I’ve heard the band before.

Music League is the worst

fuck it, let’s do it

really like that whole Cornershop album anyway, not sure if these would have fared any better but enjoy! 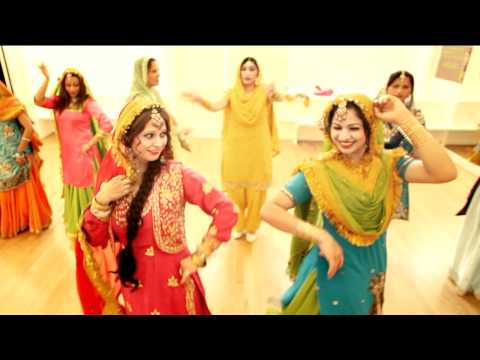 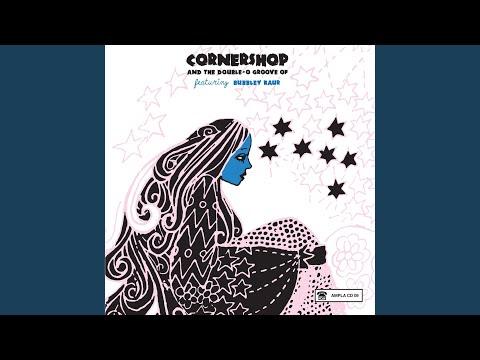 Wow first time I’ve gotten the someone posted that artist already thing. Congrats to that person.

Gonna rank the songs of the album and award the same amount of points to the song submitted. Let’s hope you picked the right song.

Does the album have to be their first released media? Or just their first album regardless

Can think of a few underrated tracks from artists who went on to be way bigger after their debut, but they’re all people who’ve been played loads on ML already and I’m concerned that’ll lead to punishment. This round would have been way easier in the debut of Music League.

My opinion is that I don’t care if they had some lead singles ahead of the album (whether they were in that debut album or not). If they were a long - established artist via EPs, mixtapes etc then had a debut album that didn’t feel like a debut for the artist then maybe I’d be a little dubious. But probably wouldn’t care.

That’s fine imo. As always, I’d take it in good faith that it is a legit choice and it’s not someone trying to cheat

Thats fine - as long as it would be clear from, sayz looking at the act’s discography on Wikipedia, diacoga or wherever that it had appeared on a debut album that’s fine.

Where do we stand on tracks that were not on the initial release of the debut album but were subsequently added to it at a later date?

GTF (with all due respect)

Absolutely nothing worse than re-releases with bonus tracks

It’s also annoying when you are exploring a band’s back catalogue and want to listen in order but the release dates are all wrong as it’s reissues etc! (On Apple Music at least).

Considering how late I left this I’m pleasantly surprised that mine wasn’t taken. Felt like an obvious choice.