Genuinely excited for this round and excited by my pick.

Decided I’m interpreting the brief as songs in a language foreign to that of DiS, given we all post in English, regardless of what language we speak or country we come from or live in. Any non-English language is fine, and agree with Jaggy P - as long as a supermajority of the song is non-English I would count it.

And I’m fully expecting 40 points on this one. Haven’ been this confident in a pick since the moshing round in league 4 , when I got…6.

But this time will be different.

Edit: At this stage I’d bite your hand off for 4.

also picking an artist never used before, so that’s a point-doubler surely

Sounds right to me - I’ll put you down for double the points I gave you last round.

Had a shortlist, but my mind went off on a tangent this morning and I’ve gone for something that wasn’t on it.

It will do well if people recognise it I think, cue 4 points.

Tracks in a fictional language

Might have submitted this but it isn’t on Spotify sadly. 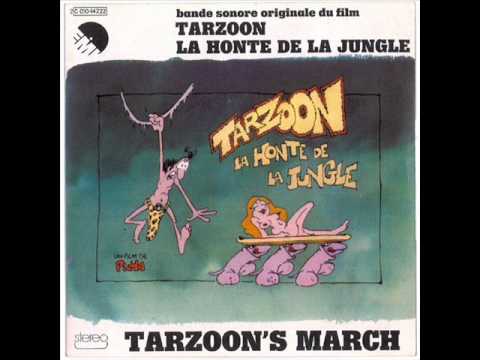 All of my picks have been artists that haven’t been used before. I have some bad news for you as to how many have been point-doublers though…

Am contemplating re-using some of my artists next league to see if they can improve on their first outing.

Got a pretty good pick submitted. I may resort to my trusted hip hop though. Hmmm

I listen to very little non-English music, so wasn’t really spoilt for choice in this round. Suspect I’ll do very badly for being fairly obvious

Changed my pick three times now. Too many choices, I’m just not going to think about it again

Are you thinking about it yet?

This was my round choice - a song sung entirely in a language other than English please!

I had a track in mind but its a mix of foreign languange and english, i assume this would be frowned upon?

placing money on appearances from the following

I’d say it depends on the split - would be fine if it was 75/25 in favour of the foreign language (in my view) but if it was 50/50 or more English than other then I’d be inclined to rule it out, or at least use that as a tiebreaker if I was comparing two songs I liked about as much. 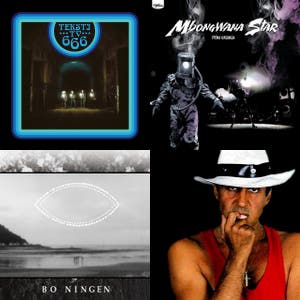 A track performed in a foreign language.