Submitted, really surprised my act hadn’t gone already. You lot are going to be kicking yourself when I run away with the lead get six points

I picked a song with percussion that sounds like it fizzes

Someone else has already picked my artist, which I always find significantly more annoying when it’s one of these really vague rounds.

did anyone explain what “fizzes” means in the context of the theme?

Nope - but we are all going to be incredibly pedantic about tracks that do not meet our own “fizz” quota.

Definitely think the fizzing part is important. I could play a thousand songs that are full of energy, but how many of them fizz as well? 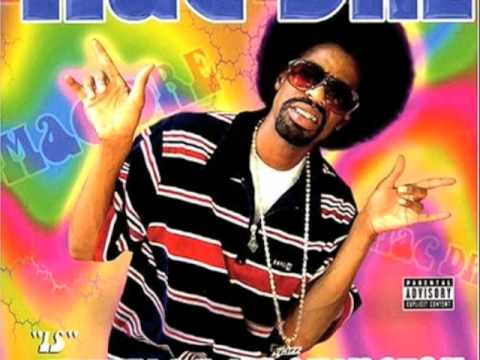 KINGMAKER’D! (not sure it was necessary for whoever uploaded that to include the casket picture though, kinda kills the song’s vibe somewhat)

I’ve gone for one that fizzes with energy through ther performance and attitude. Its bursting with fizzy energy

From the ML6 General thread

It’s my round. The leaguers will decide in the end but yes to this (in my head, at least)

or is there meant to be more the the “fizzes” part

Something that’s damn tight could work. I was thinking about beats and rhythms but it could easily be sounds or vocals.

Got a band that perfectly fits the bill. Their music, however, certainly does not.

Funny how brains work. After @Iceblink asked about fizzes, I started thinking of words, then I thought about crisp, fizzy drinks and Stewart Lee’s “give it to me straight, like pear cider that’s made from 100% pears” popped into my head.

Then I remembered he was touring and I’d forgotten to get tickets and managed to grab a couple of the last few remaining for my home town.

And I’ve been watching Stewart Lee clips every day since.

All thanks to the power of Music League.

And now I’ve checked for Belfast dates and there are none.

He’s on the latest episode of the full disclosure podcast.

There’s one song that was used in a prior round that might objectively be the best single answer for this round, and for some reason I’m taking it as a personal failing.

Overwhelmed by the amount of choices that just aren’t that song.

It’s been a while since we last had 311. I’m sure people wont mind