Remix Round starts tomorrow at 11am

Tempted by a very nice and different remix of a song that people will know, and might get some good points, but we’ve had the artist before, which puts me off if I’ve got another choice. And so I will go for my other random choice instead, and points be damned!

Genuinely no idea what to play here currently

Another opportunity to bemoan the lack of most Villalobos on Spotify (although his shortest remixes are all 10 minutes plus so they may not be welcome on what’s already likely to be a fairly long round). Cycled through a few different options for this but have settled on what’s probably my favourite remix ever. Absolutely no idea how it’ll score but a podium finish in the last round has taken the pressure off.

@Brainfreeze think this is Music League 8 round 6 (title referencing league 7).

This is my round - thought I’d just go with something that didn’t have much ambiguity. No expectations from me that I need to know the original - some of my shortlist are songs you’d definitely know the original of, some of them you definitely wouldn’t. Just anything where someone has made a good track out of one of someone else’s by way of remixing.

Spotify a real impediment to the round imo, things could get real weird on this one if you could submit SoundCloud links

Should still be great tho ofc. No excuses

Remember when YouTube was mostly made up of terrible “dubstep” remixes like that Staind one? Halcyon days.

Was all about the art then, now cunts monetise everything

If it were on Spotify I would kingmaker the absolute shit out of it in a heartbeat. 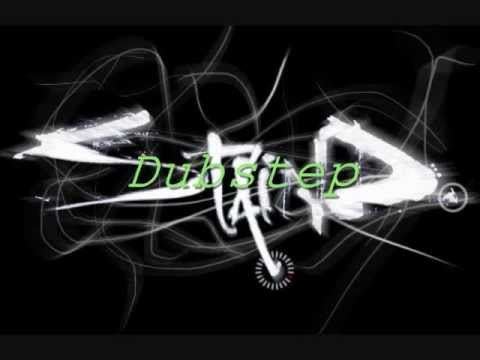 Nothing in this round will come close to the sheer holistic beauty of this masterpiece.

Think I just swapped to a far more obvious pick, but it’s also probs my fav remix ever and I listen to it more than the original now