there’s themed prompts, we submit songs based on that, everyone listens through some of the playlist and dishes out some points to their favs/the ones that best meet the criteria/whatever justification they want to use

Was there a decision made on divisions or whatever?

Personal I’d rather we were all in together but just had longer to listen and vote. Don’t want to miss all the sweet sweet songs from other playlists.

Within the league on musicleague.app - the second league hasn’t been set up yet, but I’m sure @Brainfreeze will post the link on the forum when it’s ready.

Draw for 11th Round towards end of week.

Starting from the beginning this time! 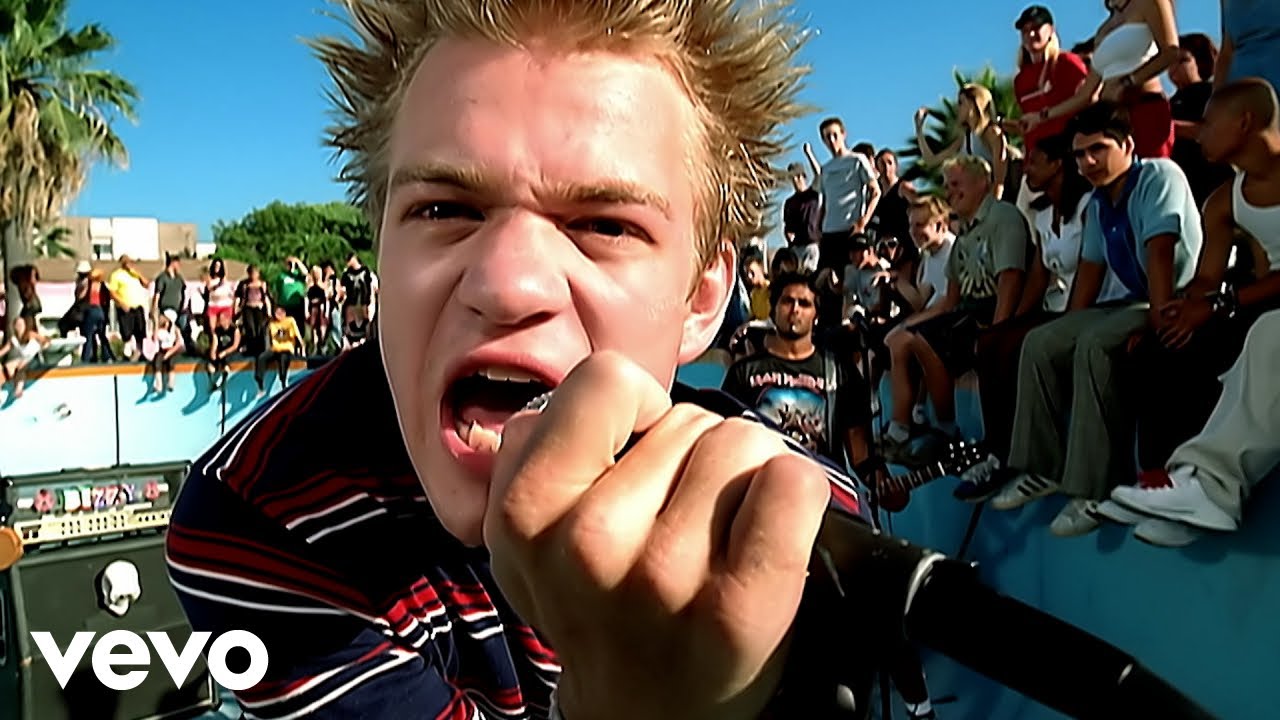 I promise to never pick a Sum 41 song

IN. This has been great so far - loads of discoveries.