Starts on Tuesday. Final round of this league! 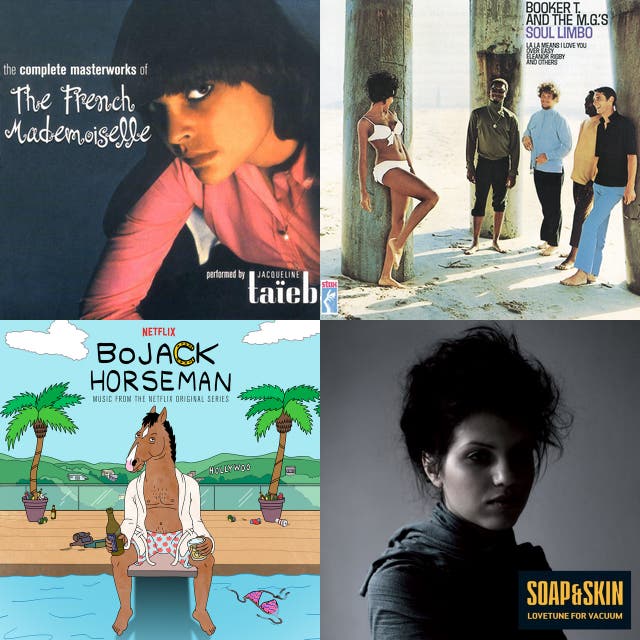 As someone who generally is really adverse to picking obvious stuff (for the most part!) I really need to do my homework for 80s rap because in my mind palace there were the influential artists and the primative ones (really tame lyrics and flow)- but I need to learn more about this time period as its a massive blind spot for me. I really don’t know what to pick

A reminder of the awards at the end of this league…

I’ve got a banger. Not sure if it will be on other players radars though.

I have an entire playlist of potential picks for this, my problem is going to be whittling it down to 1 song.

I have a folder in Spotify for music league, each league gets a subfolder where I save the playlists and another subfolder for shortlists, each round gets a shortlist which varies in size from about ten songs (Welsh round) to some larger than the league ones we end up playing. 80s rap is one of my shortest at 13 though I actually know exactly what I’m playing this time, for once.

for the first time so far, i might skip this round - getting a bit fatigued by all the playlists so i could do with a short break, so i might as well take a break on a round where my only submission ideas are painfully obvious

will be match fit again for League 3 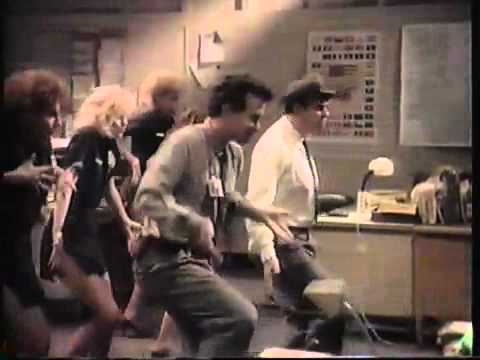 It’s a crime this isn’t available on Spotify. Would have been the winner hands down

I do similar, the longest I had for this league was 1997 (A frankly insane 61 tracks) & shortest was Transport (a sensible 14 tracks).

My 80’s Hip hop prep playlist is the first I’ve actually turned into a properly sequenced playlist though & shared it with my mates (who have no idea what Music League is).

I have precisely one idea for this.

I’m in the same boat

I have quite a few ideas (as I should considering I chose the round!), but I’ll just wait until the day and choose.

Lol cmon just throw a song in the playlist and kingmaker a track you love. Don’t dip on 80s rap! Obvious may win the round.

I am looking forward to an education on this round, will give it a serious go but as for my contribution I’ll just have to google something to submit

Can’t say that I’m looking forward to this round, though if pushed I do have a preference for 80s rap than the more recent stuff. Will reserve judgment until the playlist comes out

smh at these posts

Is Old Skool Electro, from the 80’s considered Rap? It’s not really is it.

I think it’s completely understandable personally. If there was for example a jazz round I’m sure there would be a bunch of people feeling the same. Just think these playlists work better when they are less niche, such as the dance floor round that has a wide range of styles, genres and from different times