Kicks off on Sunday at 2pm best album opening Track!

Can’t wait for 54 opening tracks in a row! 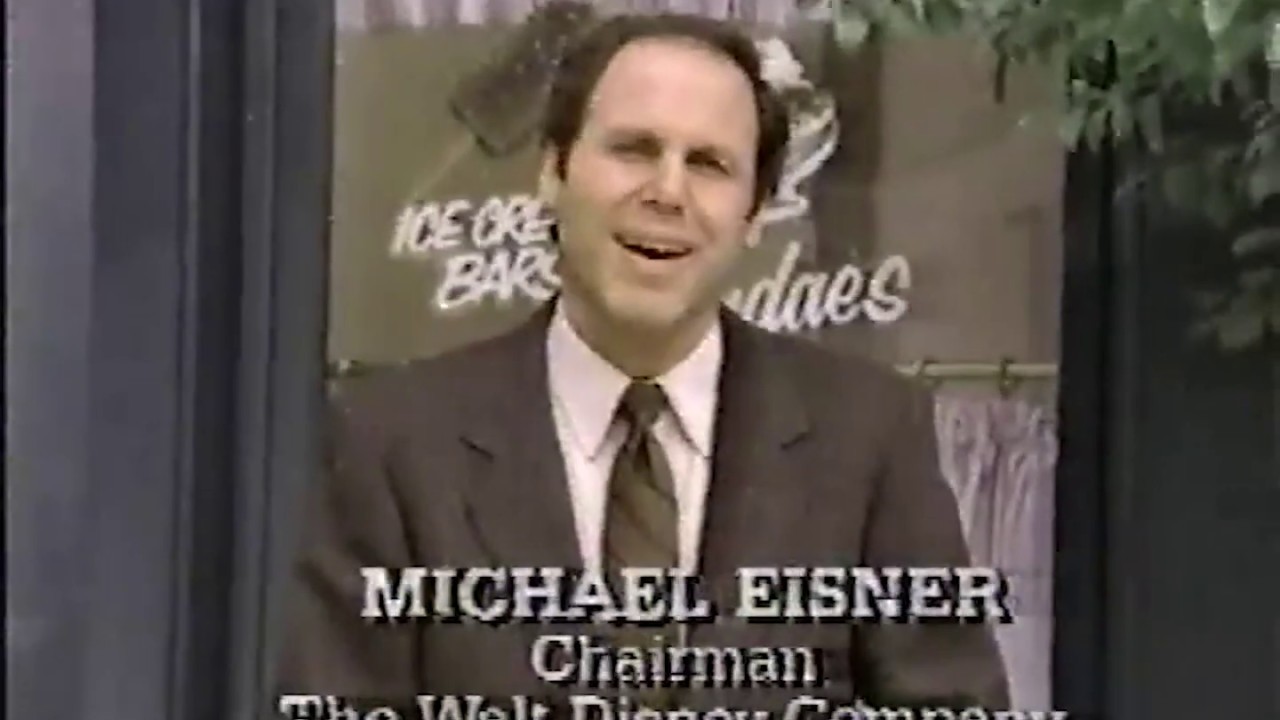 Will probably kingmake whatever is first on the playlist, it being the one true opening track

I had one good idea for this and it’s been taken in the A round. Feels like literally every album I like has a rubbish little 30 second intro track that only exists to ruin this round for me.

Go for something recent - I’ve noticed this is less of a thing in the last couple of years where there are hundreds of albums where only the first track is any good.

really want to go for one that’s quieter/take a while to get going. I LOVE it on its own merits, plus feels like it might be a good contrast to all the bangers I’m expecting people to pick generally

alternatively, it might get totally overlooked and therefore underrated …

No messing around from me for this round. Going to go with my all time favourite album opener ever (as long as no one else beats me to it).

I’m pretty sure my all-time favourite opening track has already been submitted on a previous round, but I’ll have to go back and check. Plenty of other options though.

If Phil wasn’t a racist asshole, then Strength Beyond Strength would be the ‘correct’ answer to this one

Not sure which direction to go for this round.

Same. Couldn’t bear it if someone else picked mine as love it too much.

i put 10p on knowing your choice

Gone for one that I love and think more people should hear, but will likely only get a handful of points.

So that’s pretty much what I’ve done in every round of music league this time around, apart from last time when I picked Jimmy Nail.

Writing this has made me think of another and now I’m completely torn. Great.

I like a lot of openers but struggled initially to think of something that would really stand out in a whole playlist of openers.

Gone for the opening track off my favourite album of all time, going to be crushed when it gets seven points.

This is where I’m at. I know what my all time fav album opener is, but it’s not exactly a deep cut.

Mines a bit of a left field choice but I love it. Left field choices either scoop up loads of points or hardly get any. Impossible to predict this league. I think my track could be the ultimate marmite track.

Someone took my left field pick, if it’s you, you’ll have at least one point