Dope Shit Podcast with Uncommon Nasa is a good one for hip hop music - first half chat, second half a mix of new music exclusively from the underground/indie scene and often sourced from Bandcamp and SoundCloud. The chat I can take or leave but the mixes have hipped me to lots of new artists. Unsung is a Glasgow based music podcast. Every Monday we talk about a different unsung classic and decide if it should be added to a discography of all time great albums. Then you vote and tell us if we're right or wrong. Stream and download the...

If you have any interest in folk, then Matthew Bannister’s Folk on Foot podcast is good. He does a monthly show focused on the folk album charts and the main Folk on Foot interviewing-folkies-while-on-a-walk episodes. 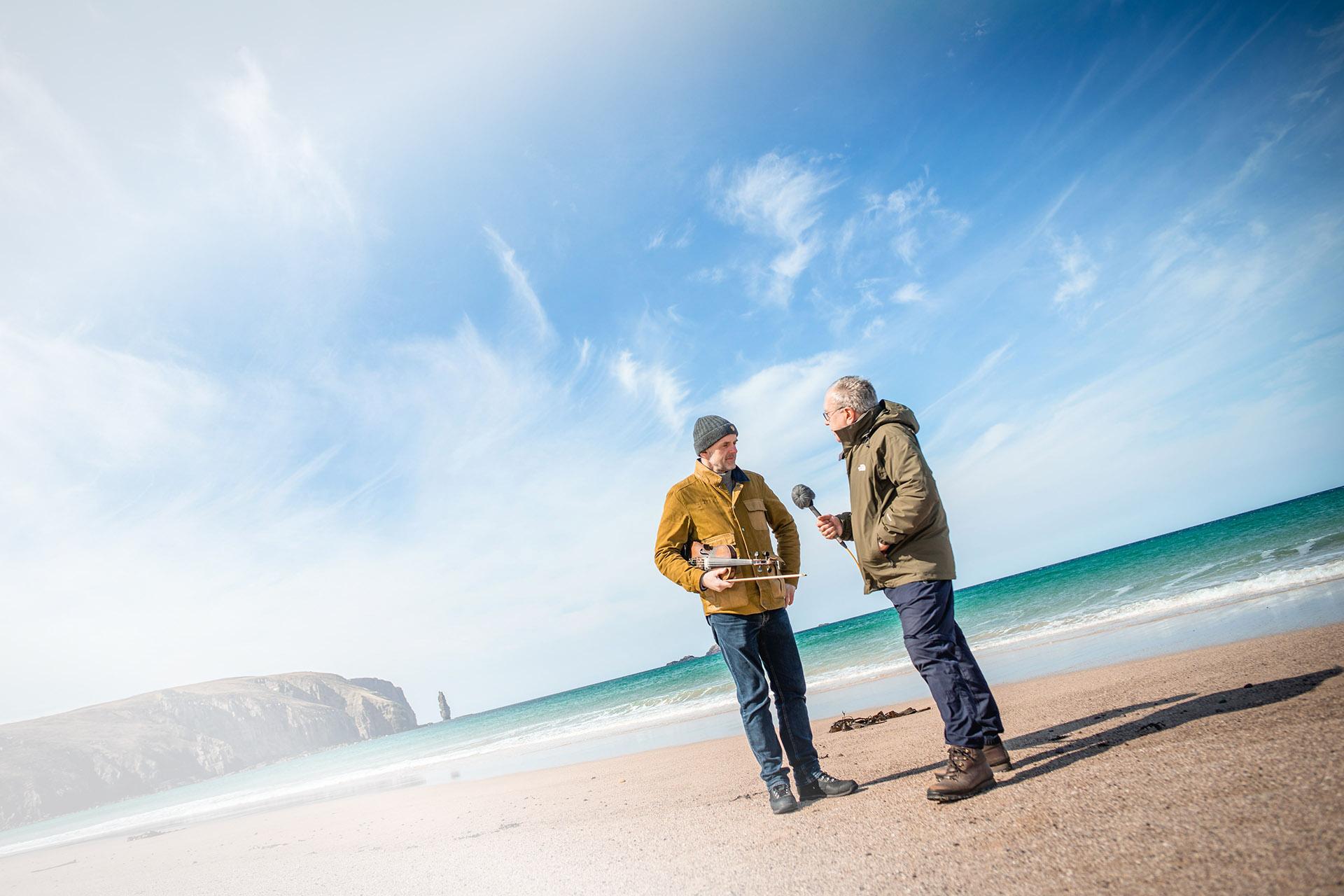 Folk On Foot is the all-walking, talking and singing podcast 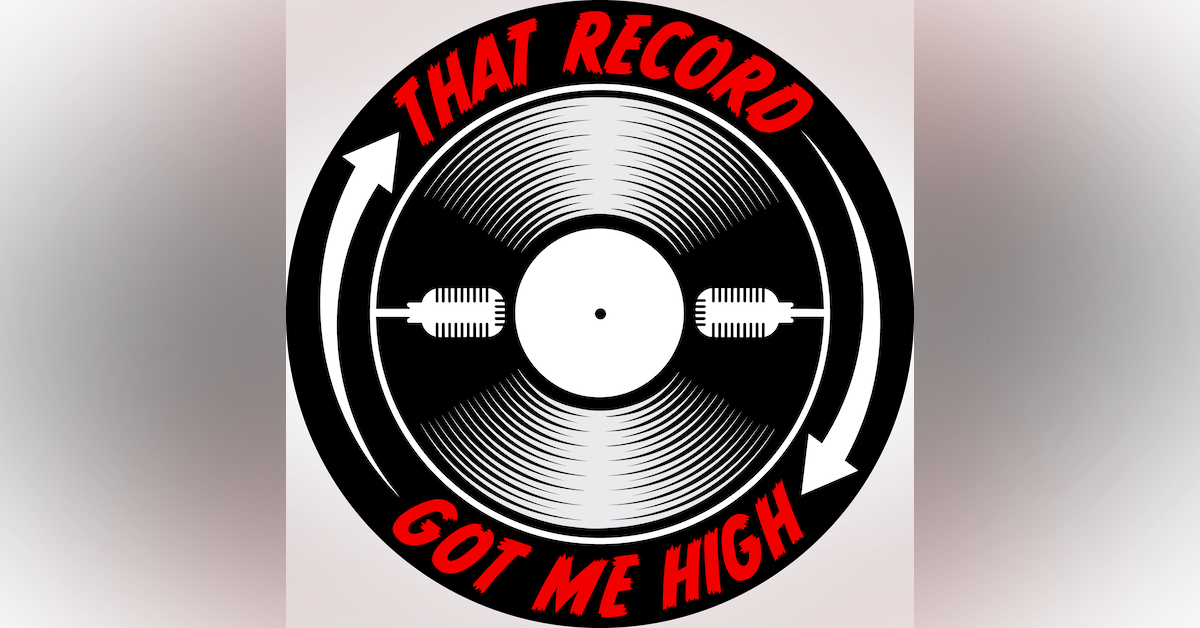 That Record Got Me High Podcast

We should really get a panel of the people who are active in the weekly release threads to record a weekly podcast discussing their favourites /the big releases for Dissonance radio.

I tossed this a cursory like when you first posted it, but should say that I reckon I’d be up for getting involved with this too.

Riot Act is disappearing from our ears. I’ve certainly discovered lots of new music from their weekly reviews.

It’s a real shame. It seems they’ve had some personal challenges in recent months, though I suspect at least Stephen Hill will be back with another podcast.

Nah, this is definitely a rebrand with Sam coming on board and replacing Remfry permanently. I can see they’ve already updated their twitter profile and added an (as yet inactive) URL - www.trvecvltpop.com

Good spot. Steve and Remfry made for an excellent combo, but the chemistry between Steve and Sam has also been good.

I guess it will also mean the end of their search for the worst album ever made, which also threw up some excellent content in the form of “Broken Records”.

Message from Steve via Patreon:

Hello loyal and beloved Patrons.
You may have noticed from our social media platforms that there is to be no more Riot Act.
But there is to be something.
Names will change, the cast of characters will change, but the content your hard earned donations are promised will not.
You can still suggest albums, you will still get classics. Only the presentation of these tiers will change.
If this is an unacceptable situation for you, then that is perfectly understandable. You are free to leave and we thank you for your commitment to the podcast.
Those who stay, 2 podcasts, one on Idlewild’s 100 Broken Windows and one on Pink Floyd’s Dark Side of the Moon, will be with you in the next week. Welcome to Trve. Cvlt. Pop! a brand new podcast about music from the mind of Stephen Hill and Sam Sleight. It's about all and any music, and that's reflected pretty well in our first episode where we look at the best in recent pop music by discussing...

All I’m going to say at this point is, if you had hosted three podcasts in your life and all of them ended with you having some kind of falling out with your employer/co-host, at what point do you consider that the problem might in fact be you

The situation with the That’s Not Metal pod sounded untenable and Stephen Hill’s departure was to be completely expected based on his summary on Matt Stocks’ pod. (TNM sounds much better to me with the current presenters and without Terry Bezer.)

I’m friends to varying degrees with everyone involved so I won’t comment further, but I that I don’t disagree with your assessment of the end product

(Edit: And I responded to the wrong post, lolz

. This is about a possible Dissonance new releases show)

Replying to an olde post but this is an idea I’ve had and have mentioned a few times, but mostly I’ve been keen to do it as part of live days, which haven’t really happened since the launch and nobody seems keen on.

Definitely something I’m keen on though!

Fair enough. With you having friendships with the parties involved, I appreciate you wouldn’t want to comment further. Other than being a Riot Act patreon since close to the beginning, I’ve only got a limited range of perspectives to go on, but have certainly enjoyed Riot Act and TNM content for a long time.

Yeah, they’re good podcasts, everyone involved is good at what they do and very enthusiastic about the music. It’s just a shame about all the drama.