Music streaming continues to grow in 2021

Audio streams peaked at 3bn a day. A decade ago it was 3bn per year 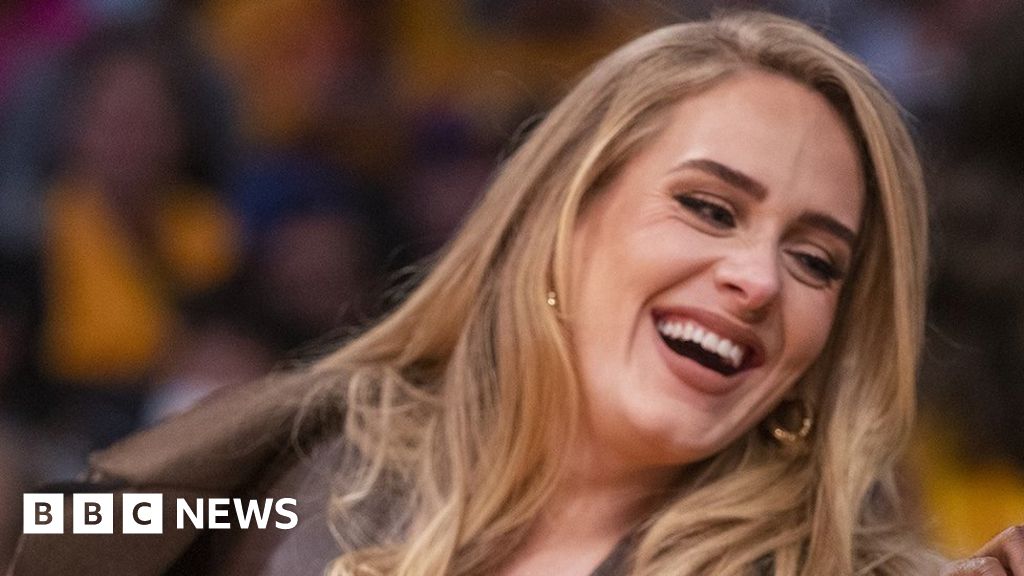 The star's fourth album sold more than 500,000 copies, while Ed Sheeran had the top-selling single. 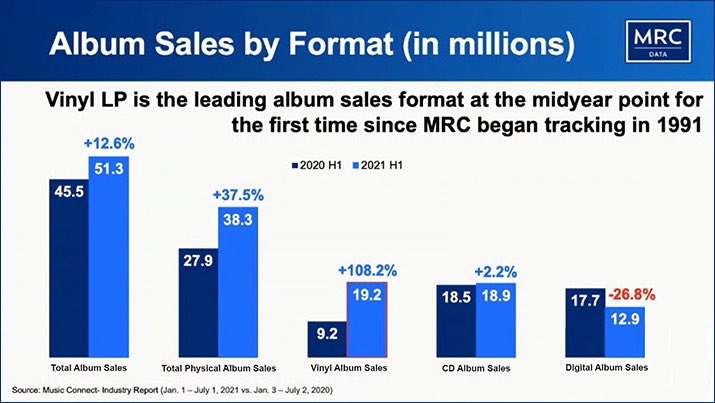 I’d love to buy more CDs again but I have nowhere to put them except the garage. Vinyl takes up my living room space music-wise but they’re so expensive now.

Guess if you want to retain your music then CDs or Vinyl are the way to go. Once you leave a streaming service you’ve lost access to any music you haven’t purchased.

Aye, though I guess that probably doesn’t matter to 99% of the population. Now that streaming is so ubiquitous I don’t feel that ownership of music/films etc is important because you still have access.

For films I still prefer the physical media to streaming.

For films I still prefer the physical media to streaming.

How many times do you watch a film? I feel like there are few films I’d watch more than twice and feel a bit dumb keeping loads of DVDs

Guess that’s the beauty of cinema and audio. Each of us are different, have favourite films that I watch time and time again. May be I’m just weird

Guess that’s the beauty of cinema and audio. Each of us are different, have favourite films that I watch time and time again. May be I’m just weird

I mean, I’ve probably watched films like Empire Records 20+ times as it was my sick day movie as a kid, but I can’t think of many I’d rewatch now - it’s why I often find the option to rent or buy on Amazon Prime and iTunes a bit odd. Often if you wanna watch a movie twice it’s cheaper to rent it twice.

I do wonder how much this plays into people’s music retail decisions now. Lots of younger people are forced into smaller/shared dwellings or will never have the luxury of owning their own home anymore: it’s a hassle to store and move stuff.

i’d be sad if amazon or itunes take away the choice to own music digitally, even though i use it sparringly

Also I think it can probably feel unnecessary now that you have access through streaming. I think the vast majority of ppl buy for access rather than ownership.

I guess I watch the marvel universe films on a regular basis, plus game of thrones and many more. To me quality of picture and sound is important. So I will all ways prefer the physical media.

After the nonsense last year with certain TV episodes getting pulled from streaming (and still not coming back) I am always keen to have physical media for films/TV wherever possible.

Think this is a big factor that doesn’t really get mentioned much. To the boomer generation family sized homes were affordable but filling that home, be it with furniture or a tv or books, records etc, was expensive. So possessions became big signifiers of taste, interest, wealth and so on but were also just seen as important ways of filling a home.

Ironically though I think part of the vinyl revival is driven by lack of space and renting. Having a corner in your room with a suitcase record player and a few records provides artwork (which you aren’t allowed to put on the walls) and personalization of space for relatively little money.