Music you like being used in bad adverts/tv/film, etc

Dead Can Dance on that new BMW advert 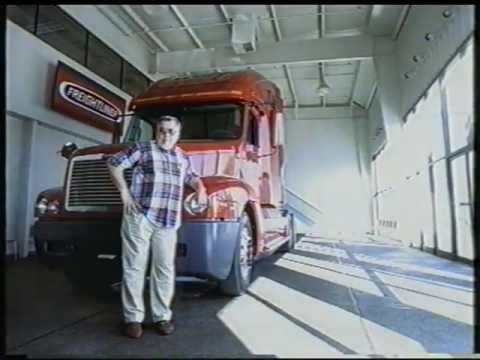 Dick and Jane even

“Today” by the Pumpkins in that credit card commercial.
“Gravity Rides Everything” by Modest Mouse in that car commercial.

Can’t remember the ad because ADVERTS DON’T WORK ON ME. 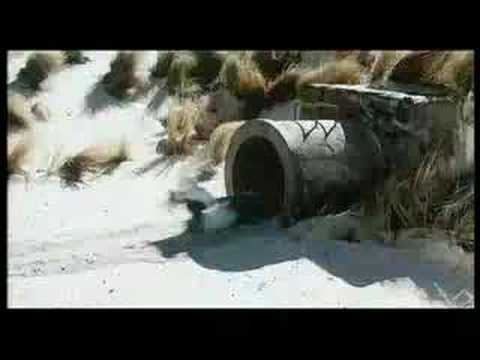 Tetley ruined Bill Withers for me for over a decade. Same with British Airways and Marvin Gaye/Tammi Terrell.

that one jeep commercial that used the instrumental intro to VU’s Heroin.

there’s also something weird about Sheetz having Devo’s “Freedom of Choice” on its playlist.

I spent hours one winter on hold to British Gas sorting out some fucking pre-paid meter bullshit, with the strings looping in the background.Ruined it.

My mum still religiously watches Greys Anatomy despite it being on series 246, so have caught a fair few episodes over the years. Terrible show but the soundtrack is a beaut.

Dead Can Dance on that new BMW advert

This. I have to dive for the mute button or change the channel as I refuse to have this beautiful song associated with a car ad for ever more in my head.

Suicide on a Marc Jacobs advert

my wife watches it. I think I heard Chelsea Wolfe on there or one of the other Shondaland shows.

Wanadoo werent it. They also used Velouria and a Lamb of God song

there’s a pretty weird car one with Venus in Furs. I’m not sure who it’s meant to appeal to 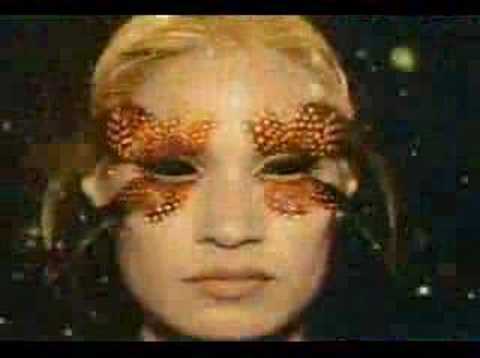 wasn’t Battles - Ice Cream used on a bunch of adverts? I can’t remember what