Music you like being used in bad adverts/tv/film, etc

huh… it’s like that arty Mr. Plow commercial, but as a lead in for Cronenberg’s Crash.

Hated the Xbox advert with Gang of Four on it- 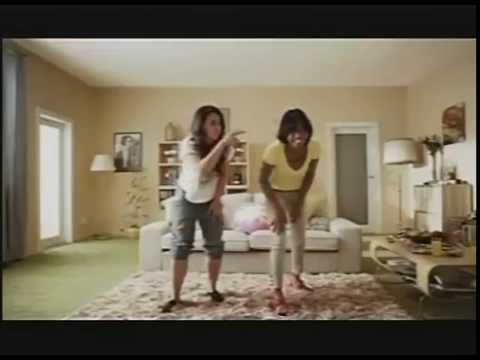 Kind of goes against everything Gang of Four were singing about. Sell-outs!

The first time I heard Blister in the Sun by the Violent Femmes was on a car advert and I hated it. It might’ve been a cover. Only listened to the album it’s from last year and I actually quite like it now.

I once spent nearly an hour on hold to Blake’s Got a New Face by Vampire Weekend and it’s ruined that album for me.

ha, I knew what song it would be as soon as I saw it was for XBox.

I hope that “I Love a Man in a Uniform” was used in a military recruiting video.

They used the Battlea one on a Hollyoaks ad

Haha fair point but it was used on bloody everything for about three years!

yeah, i love it when the beeb get the rights to something, then have to use it on everything for ages cause of budget restrictions 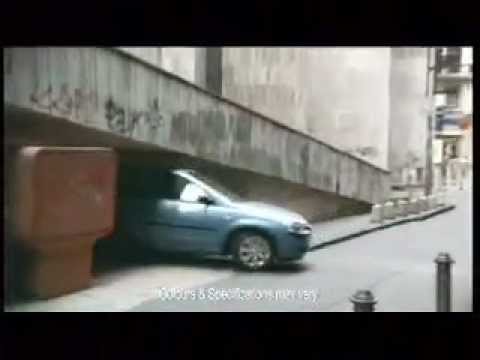 Posted this before- New Order: 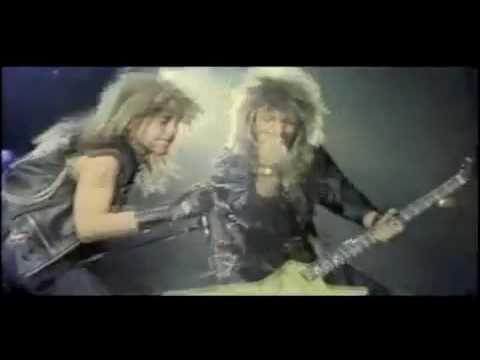 Just remembered there’s also the million or so adverts with Beach Boys songs on them. Didn’t Brian Wilson’s horrible Dad give away all the rights or something?