Never knew that Jonsi from Sigur Ros was booed off stage on Game of Thrones: 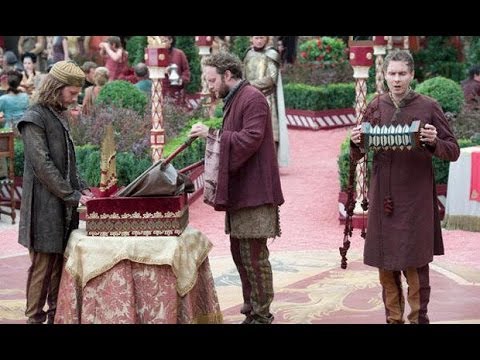 But it pleases me greatly to know that now.

Anyone got any other good examples of musicians having tiny tv or film cameos?

Tom Vek on The OC 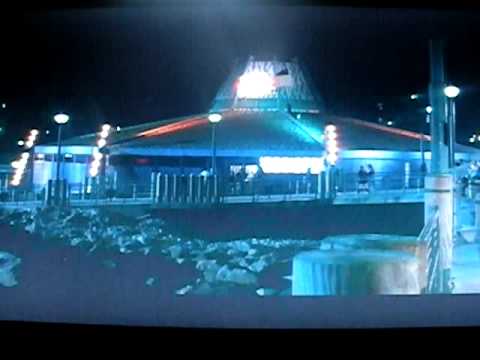 Matt Skiba in the Dark Knight 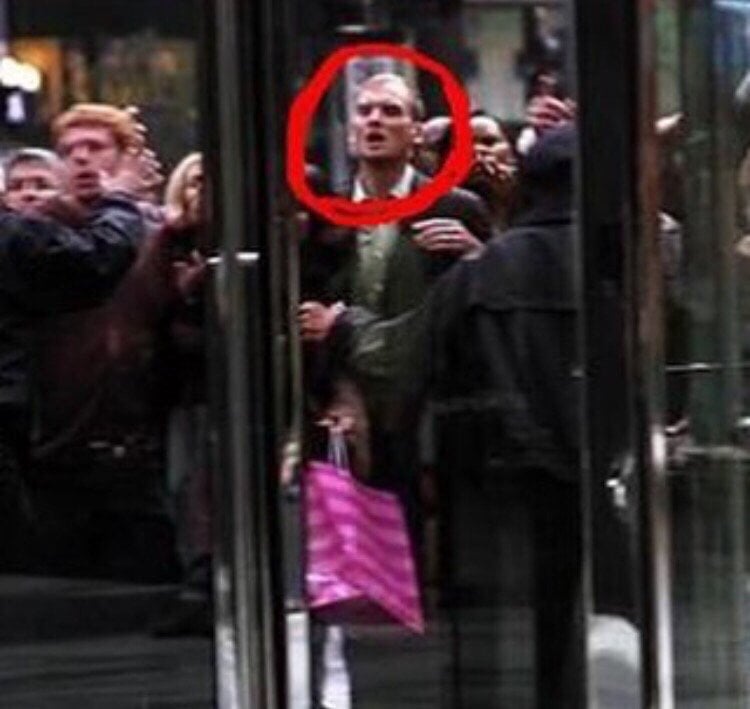 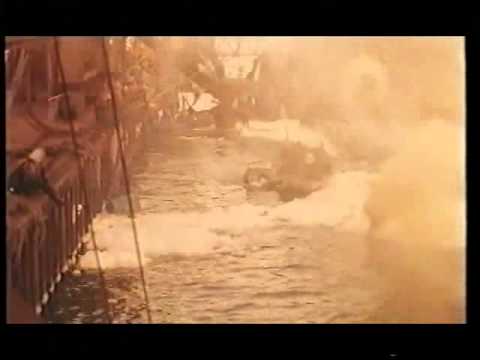 This was mentioned here the other day. The film also has a voiceover from Iggy Pop, and another cameo from Carl McCoy out of Fields Of The Nephilim

Max Bemis is in Face/Off or Con Air too 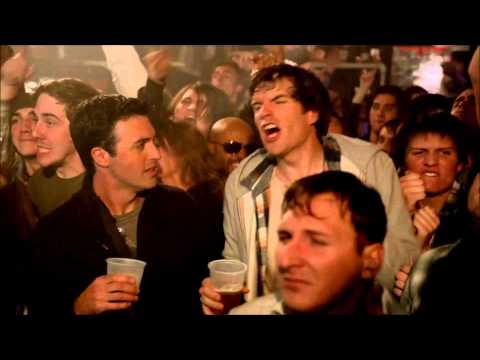 One of the guys in the record shop when the Beta Band starts playing is in Battles.

Dean Wareham was in Mistress America and Frances Ha.

Ian Brown drinking magic coffee or whatever in Harry Potter and Jarvis doing a bit of Potter 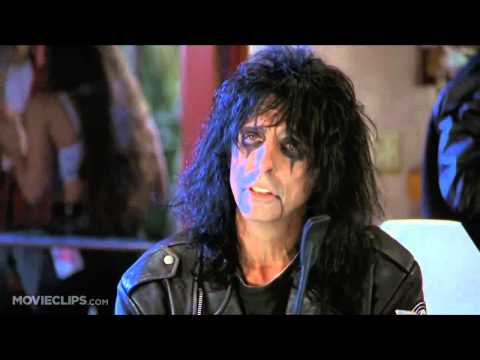 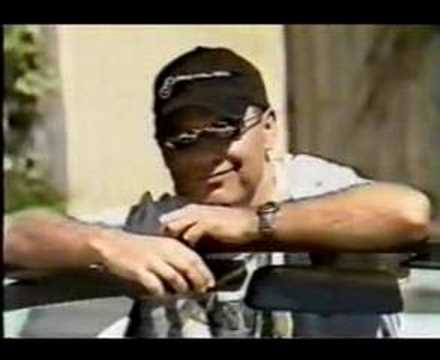 Jonny Greenwood and Phil Selway there too (I think Iggy is the DJ on his radio)