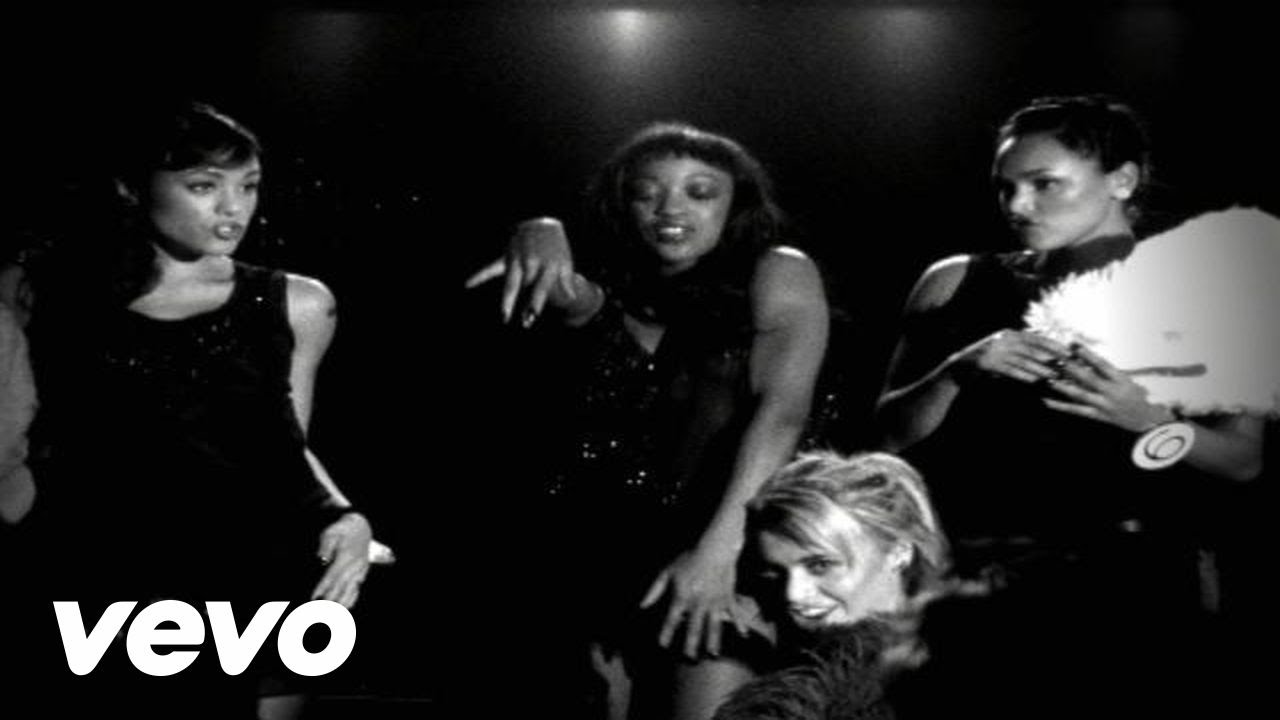 There was a video where they do it live on some tv show and he’s on crutches. Great dedication

More of a fan of this 411 classic (though blurred because title of song uses an ablist slur).

311 are a rock / rap-rock / funk / reggae band from Nebraska. They had a few major hits in the US but weren’t very big in the UK. They have an extremely poor reputation, and while they have released some garbage (especially post 2003), they’re actually incredible musicians and songwriters.

They have a lot of overwhelmingly positive and absolutely ridiculous lyrics, which only add to the charm.

Their first four albums (Music, Grassroots, S/T, and Transistor) are brilliant, and their next three (Soundsystem, From Chaos, and Evolver) are a mixed bag / merely good but at the very least are peppered with gems.

Here’s a random gem from each album that exists, why not 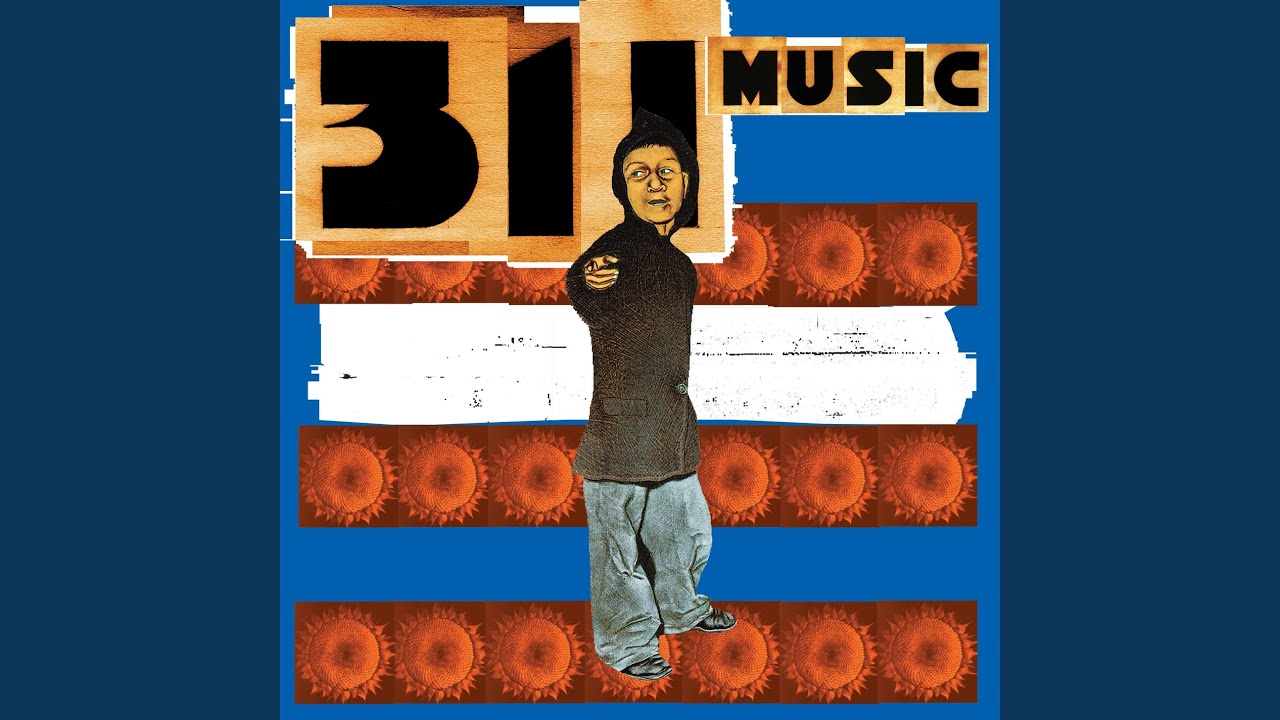 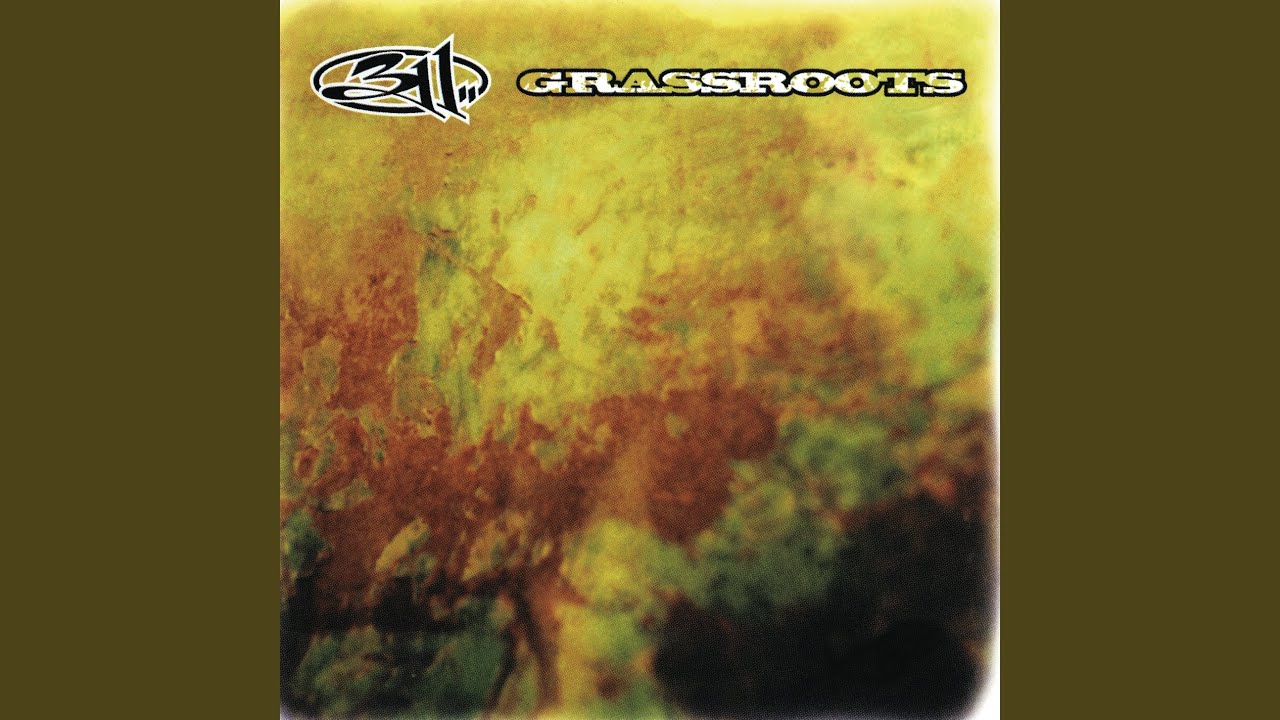 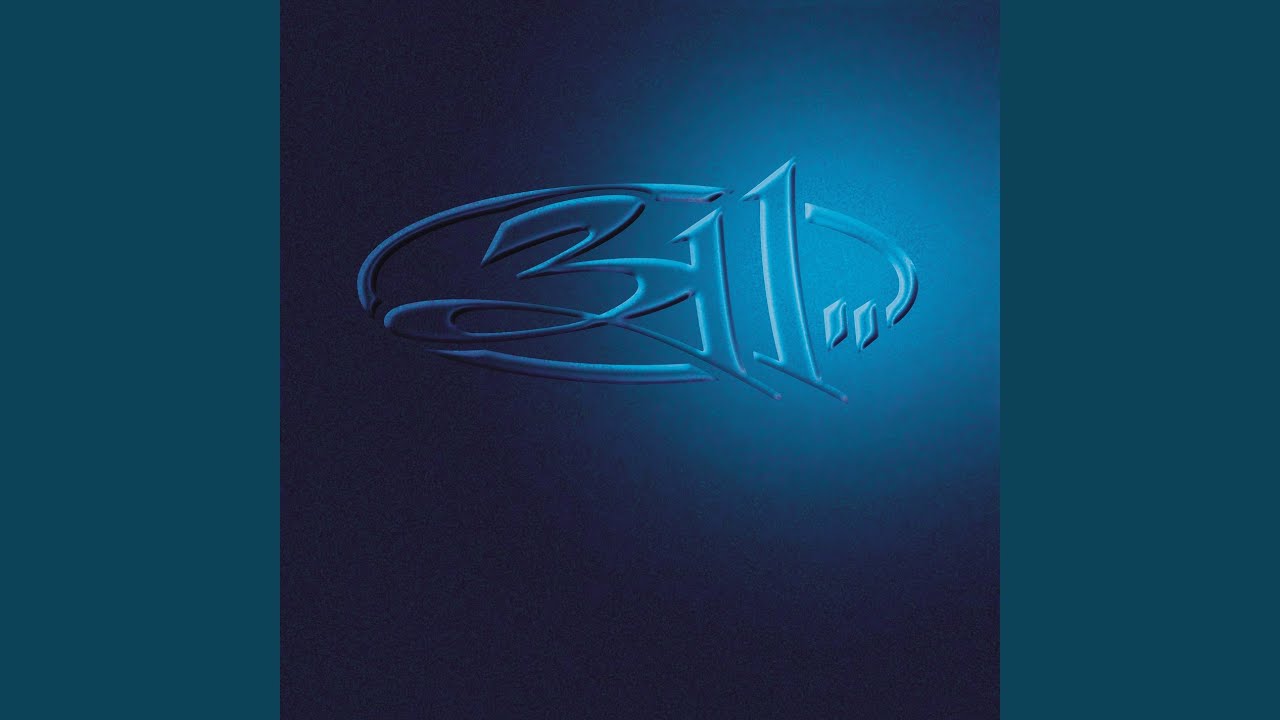 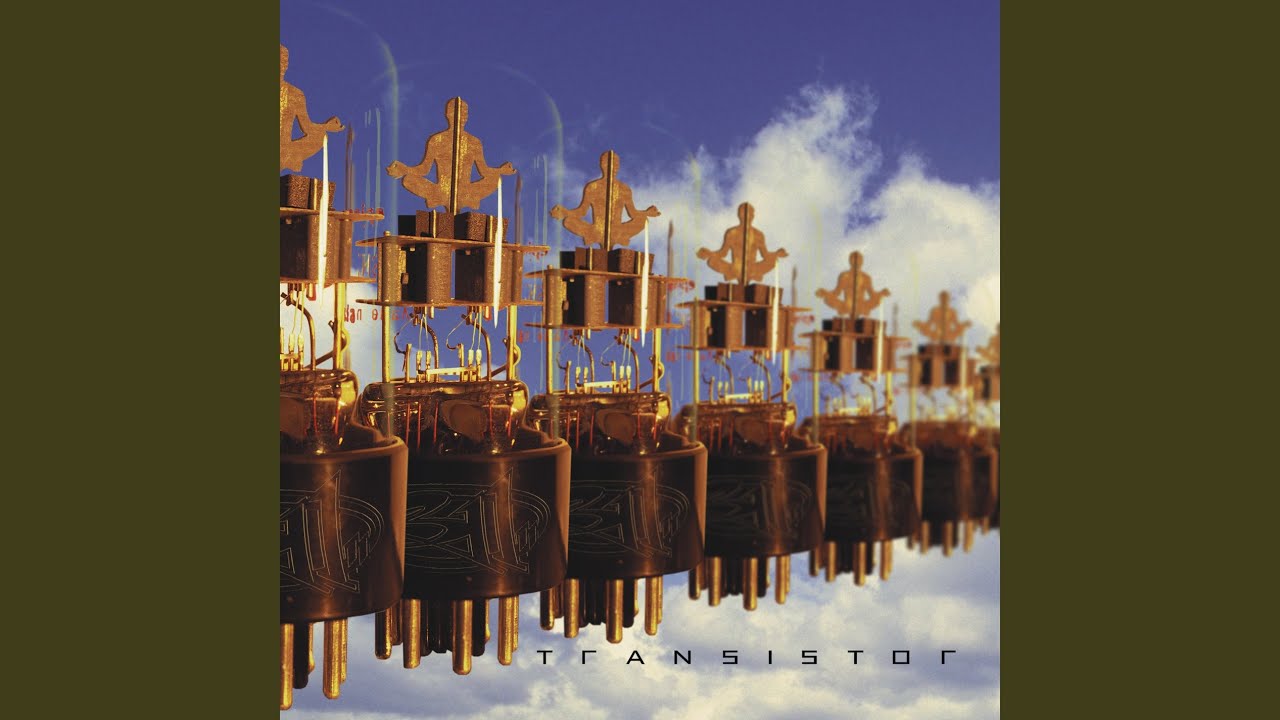 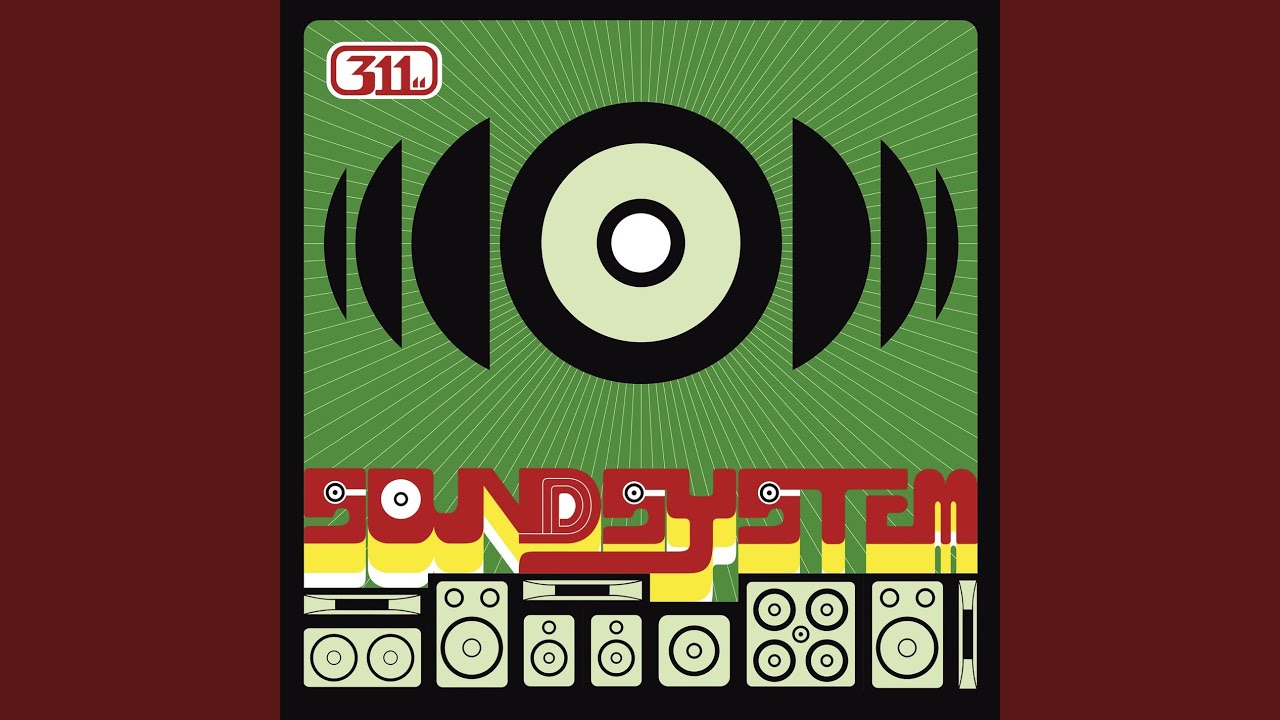 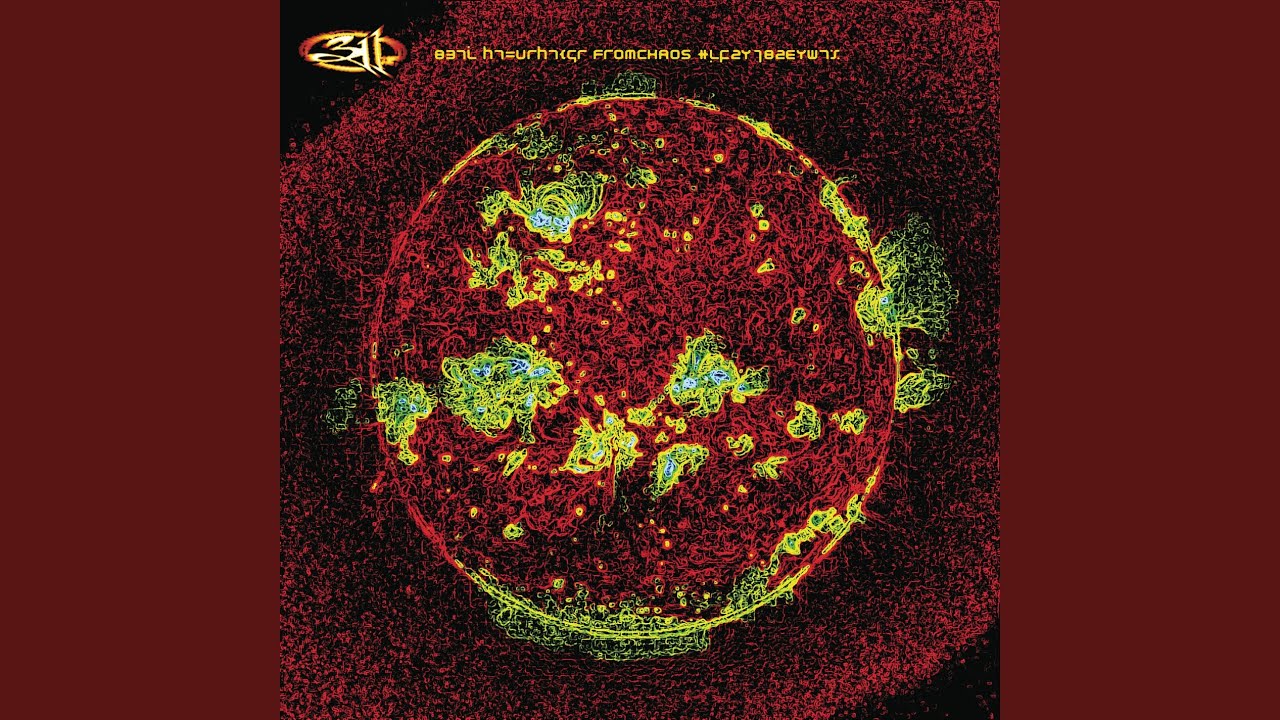 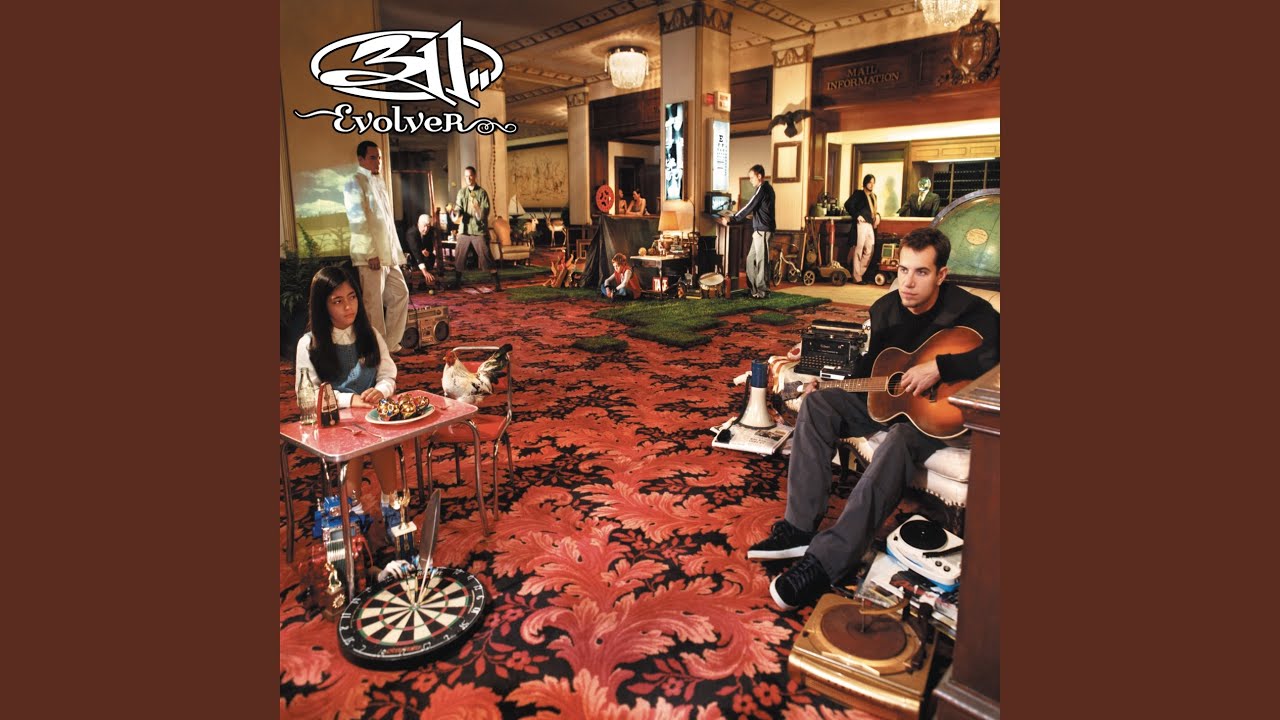 You’re meant to be selling them!

The exception that proves the rule. 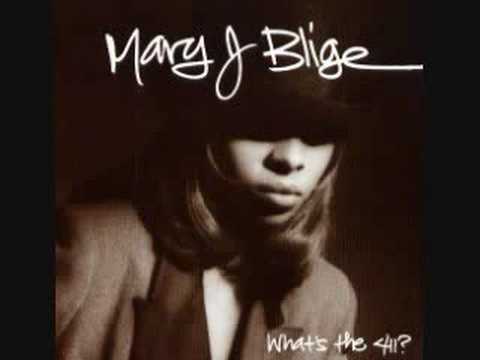 I lived in the US for a while in the mid 90s when I was a teenager and 311 were quite popular in my school. Someone recommended them to me so I got the self-titled album, which I remember thinking was “alright”. I was quite heavily into RATM then and I saw them as pretenders to that sort of sound. The reggae elements didn’t do them any favours either. Just tried to listen to it again but had to turn it off I’m afraid. Bizarrely nobody else in my year group seemed to like Rage but they loved this band. They were also big into the Grateful Dead who did nothing for me whatsoever.

I can see a bit of similarity with them and Turnstile, but to me Turnstile sounds more like later Suicidal Tendencies and bands like Snapcase. Very much a mid-90s hardcore vibe

It’s funny, I had a similar starting point with them but went off in a different direction. I borrowed S/T back when Down was exploding on MTV and I thought it was just alright, but then over the years my entire friend group got obsessed with them (one friend to this day still follows them around the country and basically has melted their album artwork all over his body). They just went right past me, I didn’t get it at all, but then one day in like 2002 or something everything clicked at once and I was hooked.

Yeah, their reggae side is my least favorite aspect to them too (though on Transistor I think they nailed it and used it in a really interesting way), I think they’re at their best when they’re attacking you with riffs. They were always much, much, much more positive and sunny than RATM - just some sweet boys from Omaha who wanted to play some riffs and have a good time and let you know things weren’t so bad. With Turnstile I hear them the most in songs like Holiday and Fly Again - the rhythm and the riffs in the mid-tempo parts are pure 311.

@1101010 I hope you feel duty bound to watch and listen to each and every one of these videos. It would be the honourable thing to do.

It would be, but I am not an honourable man, sadly.

This has almost certainly been in this thread already, but Ray of Light was a cover??! 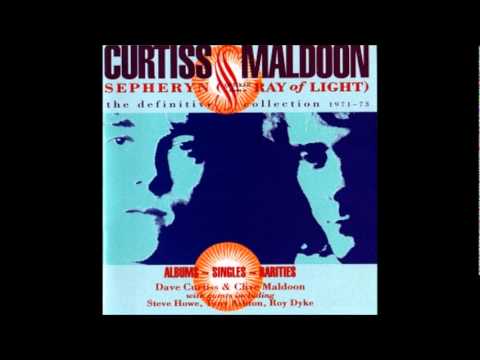 That You’ve Got a Woman by Whitney is a cover

Yes, there was a TV programme where they tracked down the writer (who was skint) and presented him with a royalty cheque which was life changing for him. I can’t remember the name of the programme - it was One Show-esque.

22 years I’ve owned Death in Vegas’s The Contino Sessions. And I only just realised Dirge was heavily built around a sample. 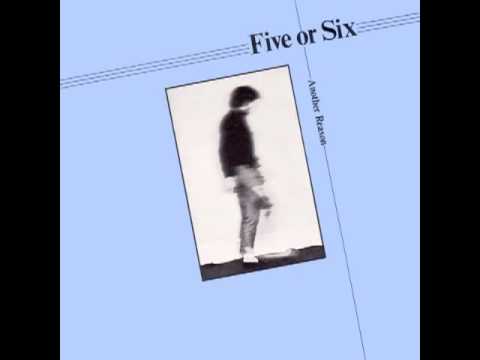 This is just weird 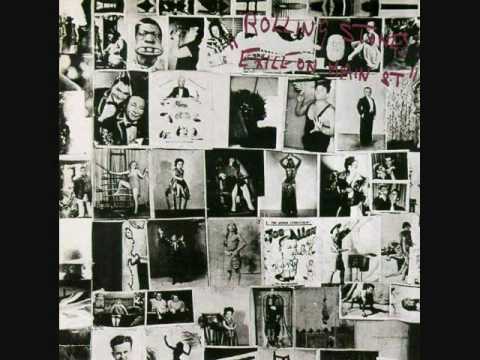 Lovely! I had no clue either. This sounds great.

Just discovered, rather than slow to realise, but anyway… The man who wrote the song Cry Me A River (the old Julie London torch song standard, not the Justin Timberlake one) also wrote the children’s song I Can Sing A Rainbow.