Cotton Eye Joe did not originate with the Rednex, it is in fact a very old song!

Was gonna post this. I learned about it when I was doing a Terry Callier deep dive. 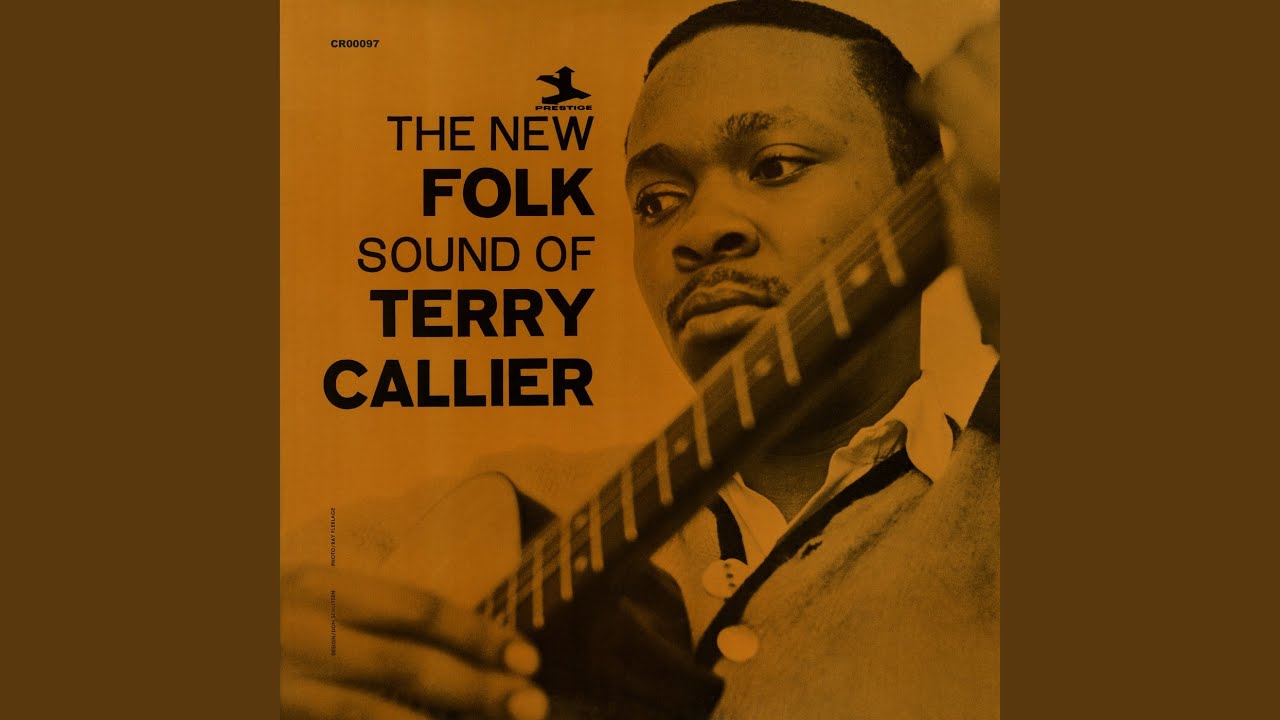 Today I learned Nina Simone did a version and now it’s probably all I’m gonna think about til lunch time when I get a chance to listen.

The cover art for Start Breaking My Heart by Caribou isn’t a blocky, abstractish, photoreal (not the right word) pop arty painting in the vein of Hockney’s Splash…but just a photo: Nellee Hooper is a man. Came up in the Bjork thread.

Midwife is on the first song of the new Drowse album.

Kris Kistofferson was born in the 1930s.

I mean this is true of people older than 82 but it still seems wild to me. 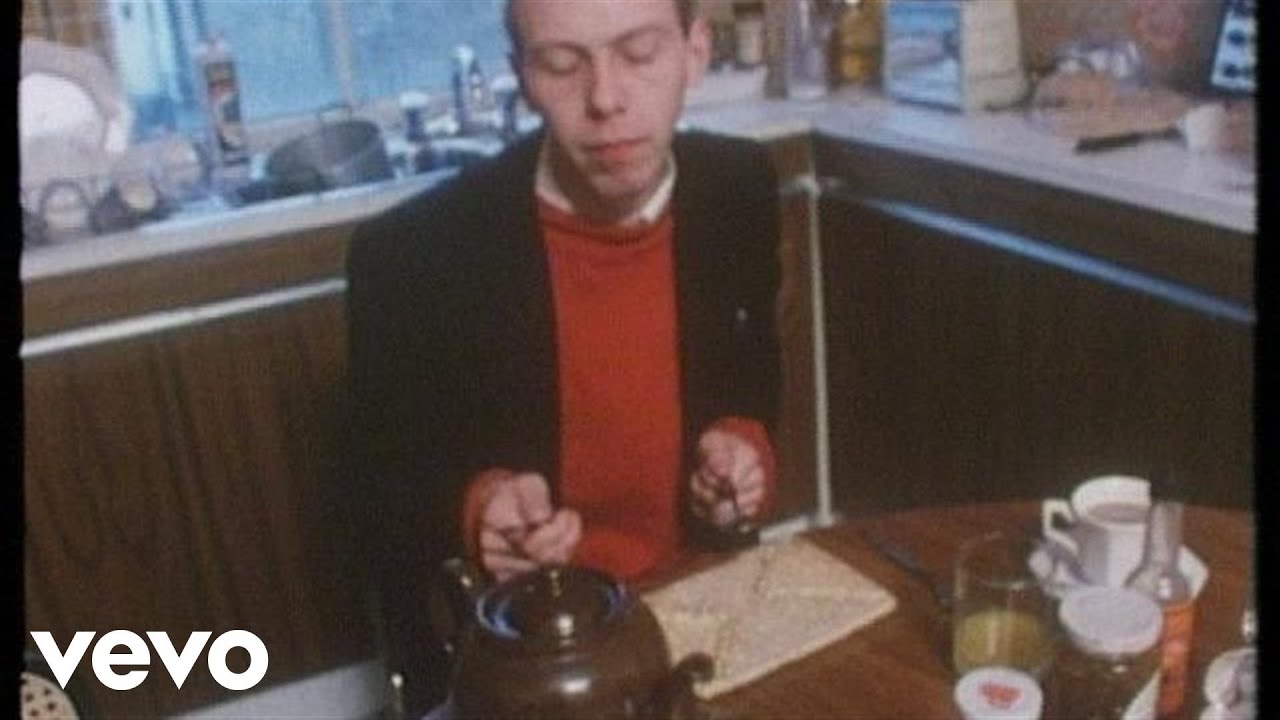 is also this song 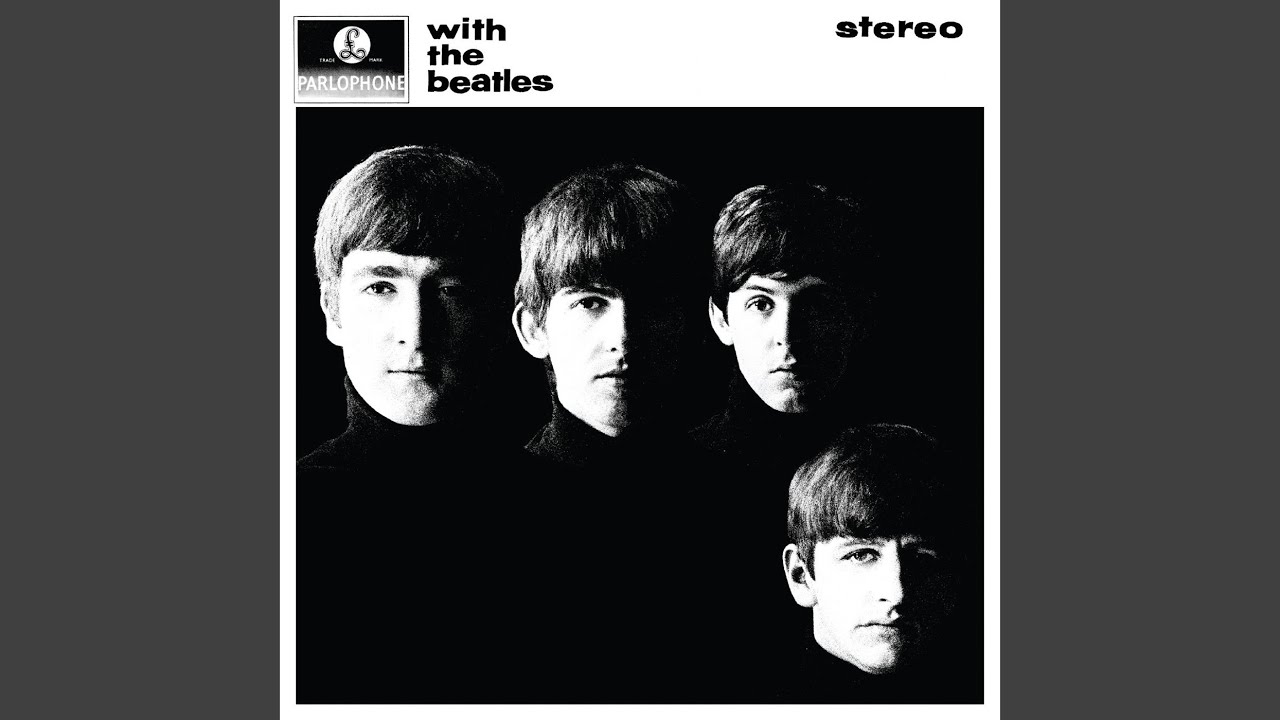 (which itself is a cover, but I guessed that). 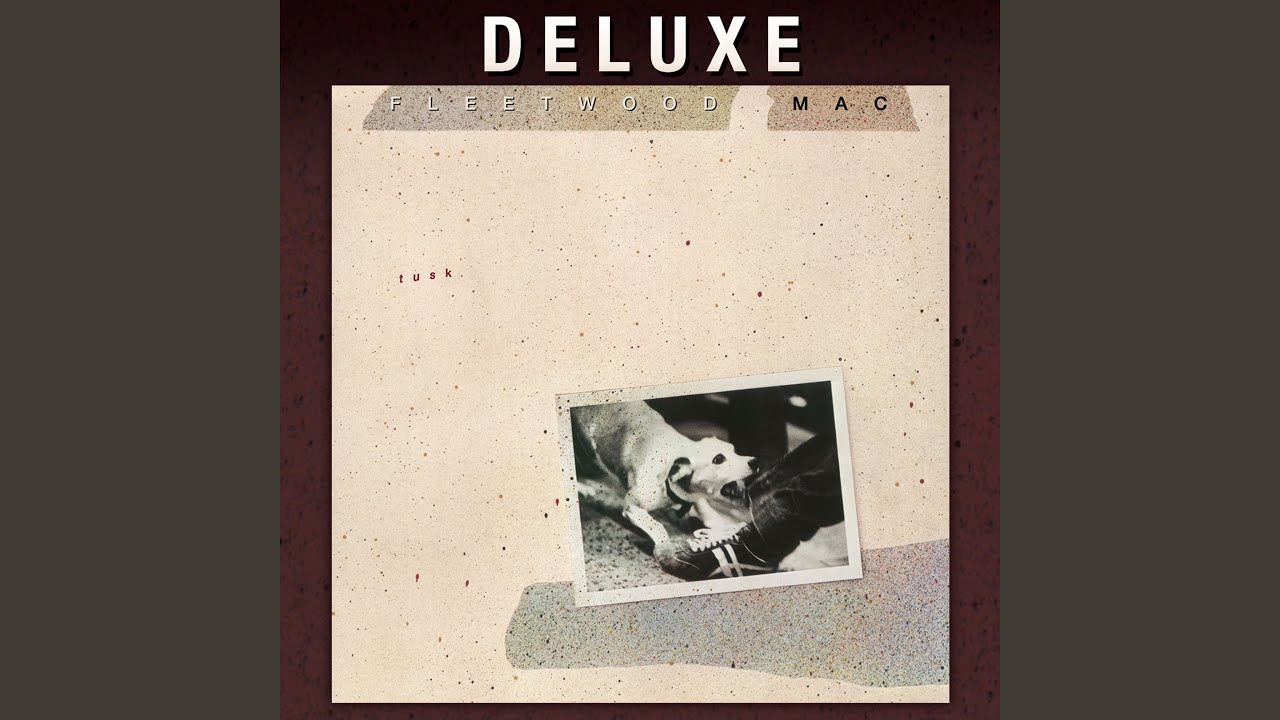 Just popped this in here because I really like it

Prince got mentioned in another thread and I’ve just found out Graffiti Bridge was a film. Can’t believe he got to make another film after Under the Cherry Moon.

Graffiti Bridge is a 1990 American rock musical drama film written, directed by, and starring Prince in his third and final major theatrical film role. It is a standalone sequel to his 1984 film Purple Rain. Like its predecessor, it was accompanied by a soundtrack album of the same name. The plot continues with The Kid, living a future life as an upbeat performer and co-owner of a club, Glam Slam, which was willed to him from Billy, who owned the First Avenue Club in the first film. Solitary a...

I own the album and all the singles from that era, I’ve never seen the film though. Guaranteed 100% shite.

I’m kind of intrigued now but probably not enough to actually track it down tbh.

From the Wikipedia page

In 1991, Prince was quoted as saying “(It was) one of the purest, most spiritual, uplifting things I’ve ever done. It was non-violent, positive and had no blatant sex scenes. Maybe it will take people 30 years to get it. They trashed The Wizard of Oz at first, too.”

No, Prince, I’m sorry but it might take a bit longer than that.

It was non-violent, positive and had no blatant sex scenes.

There’s only one guitar solo on Disc 2 of Mellon Collie.

Never really listened to REM before, triggered by them being on The Bear - bought a few albums to rectify that. For around 28 years I have had no idea that one of my favourite Pavement songs, Camera (Cut Your Hair b-side) was by REM.

Nobody has ever pointed this out to me, although I think people must have realised my mistake over the years!

I have had no idea that one of my favourite Pavement songs, Camera

Did ‘Unseen Power Of The Picket Fence’ not warn you?

I think John Williams the classical guitarist so rarely ever comes up in any sort of conversation that it’s not been a big issue for me although I do recall being set straight on that years ago.

Not sure John Williams is any more a thief than Nirvana are, TBH. Like Nirvana he just made everything much more accessible and memorable than the people he was interpreting or ripping off.

As a child, I was quite a fan of none-less-cool fusion band Sky, which probably explains why I’d be more aware of JW (guit) than most.

Regarding other JWs thievery, I suppose the standard objection is that it’s done for cynical rather than artistic reasons; need something space/bombastic? Somebody already wrote it, I’ll just borrow their homework.

Cobain was painting with the same supremely restricted pallete as a million other punk/rock three-chorders, so his plagiarism is probably more easily accepted as accidental or even inevitable?