A Rancid music video came on recently and I noticed that Tim Armstrong is a very small person or he plays very large guitars. Are there other musicians who play oversized instruments? These are all I could think of. 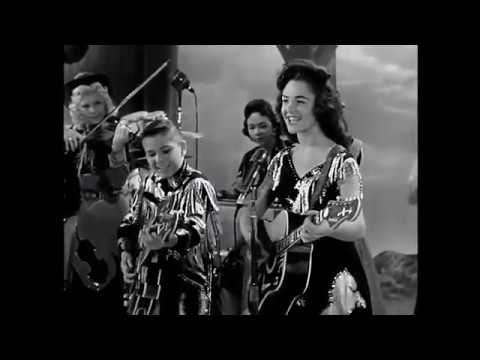 Charles Mingus and a massive violin Please use this thread to post pictures of giant instruments, thank you. [image] 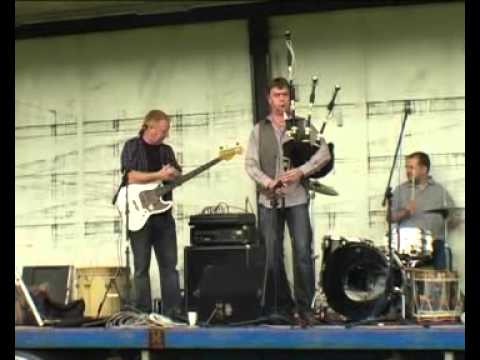 I reckon that’s a bass sax, be great to see him tackle one of these sometime The subcontrabass saxophone is the largest of the family of saxophones that Adolphe Sax patented in 1846 and planned to build, but never constructed. Sax called this imagined instrument the saxophone bourdon, named after the very low-pitched 32′ bourdon pedal stop on large pipe organs. It is a transposing instrument pitched in B♭ one octave below the bass saxophone, two octaves below the tenor, and three octaves and a major second below its written pitch. Although described in Adolphe Sax's pate... Is this his club stage setup?

Can we just pretend I started a John Philip Sousa alt account and came running into the thread?

I have literally no idea who that is other than that he is a man with a huge drum kit.