A thread for celebrating the music tastes and/or curation skills of musicians.

Long had a theory that since Kurt Cobain and to some extents Morrissey before him, musicians have had more influence on music culture and discovery than the industry or music journalism (or at least drove the cogs behind editorial). Not fully fleshed out the theory but feels like major musicians can often have a huge impact when they recommend things, be that giving them support slots or dropping their name in interviews. Often surprises me musicians don’t post more about the music they love on social media.

Was just flicking through Hayley Williams’ track listings for her 10 BBC Sounds shows and we have even more similar music taste than you’d think with someone who has spent most of their life on tour and grew up to far away (made me realise how globalised some rock scenes are compared to other genres). She’s been into The Cure since she was 13, loves Deftones, which you’d expect and slips in Refused, Bright Eyes and The Sundays and newer things like Tomberlin and The Linda Lindas. Plus she covered Broadcast last year which was great

@seaninsound
Didn’t realise Hayley from @paramore has now done 10 shows for @BBCSounds Thought it was a one off show 🤦 Interesting track listings. Everything from The Sundays to Fugazi alongside emo classics incl my favourite Elliott Smith track 🙏 bbc.co.uk/sounds/brand/p…

Speaking of massive festival headliner bands, this playlist by Matty & George from The 1975 kicks off with Steve Reich and has some mbv and CFCF Spotify 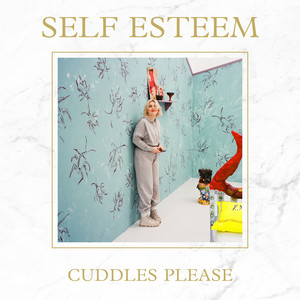 Or the Deftones covers album (Chino’s mixes I’ve listened to have been great. Not sure if he’s ever hosted a radio show? He’d be great) 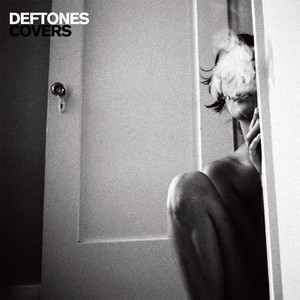 Came here to post about Chino, his Bakers Dozen for the Quietus was excellent - Bohren and der Club Of Gore, Tortoise, Hum etc. He seems to have great taste in everything but guitarists for his own band. 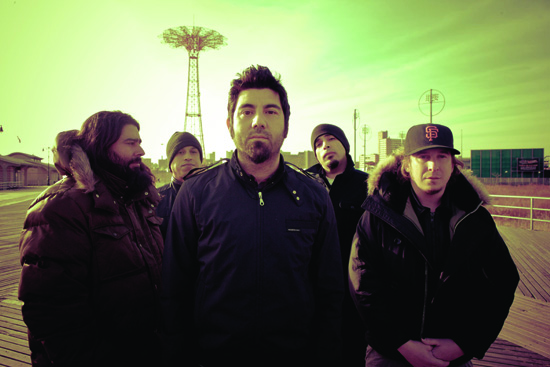 Today we give Deftones Chino Moreno the Bakers Dozen treatment, asking for his thirteen favourite albums, and finding out why he loves them

That’s such a great selection and love that feature.

I guess it shouldn’t be surprising that some musicians spend their lives diving into music but when you’re on the road most of your life it’s not as easy to keep connected to what’s going on (it’s hard enough to do when it’s your job or all consuming hobby, right?) or explore deeper into the past.

Love Baker’s Dozen and Amoeba records What’s in my Bag YouTube series for this reason.

Nearly always discover a gem or two but even when your tastes don’t align with an artist you love that is interesting in itself.

Definitely when I was younger and reading music press like the NME etc it seemed like highlighting influences would often be a big topic with whatever band were being bigged up.

Didn’t JAMC talking about the Velvet Underground basically start the massive discovery of the VU or is that a bit overstated?

respire do some goodies

Bicep’s rolling playlist on Spotify is a source of some great stuff.

Jenny Moore’s monthly radio show on Soho Radio always turns up some great stuff for me. 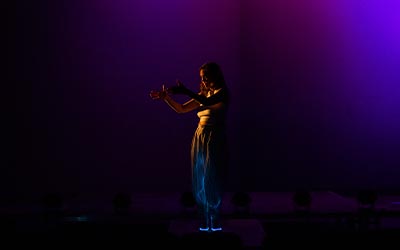 Kanye West got me into so much amazing stuff. Maybe it was because I was v young and didn’t know anything at all tho.