To stop myself clogging up other threads rambling on about just how good I feel Mustafa is I figured I’d start a thread.

Generally some distance from a genre I usually occupy myself with, I’m really loving listening to his debut album When Smoke Rises. At around 23 minutes it feels like an ideal introduction to an artist that can grown and grow. I really do feel we may have a superstar on our hands here. The way in which he seamlessly wanders through musical genres.

The album feels brewing and full of loss, his vocal talent is clear. The overarching feel is one of peace and hope. To me, post pandemic, which we are almost at, this feels like a fresh start, a re-set. I love the all encompassing vibe of the record and hope it reaches as many ears as it deserves to.

The below track isn’t even the best track on the album, feels so honest, touching and direct. I kind of like the way the music videos are shot also, but it’s the music that matters. I would be interested to read what people think… 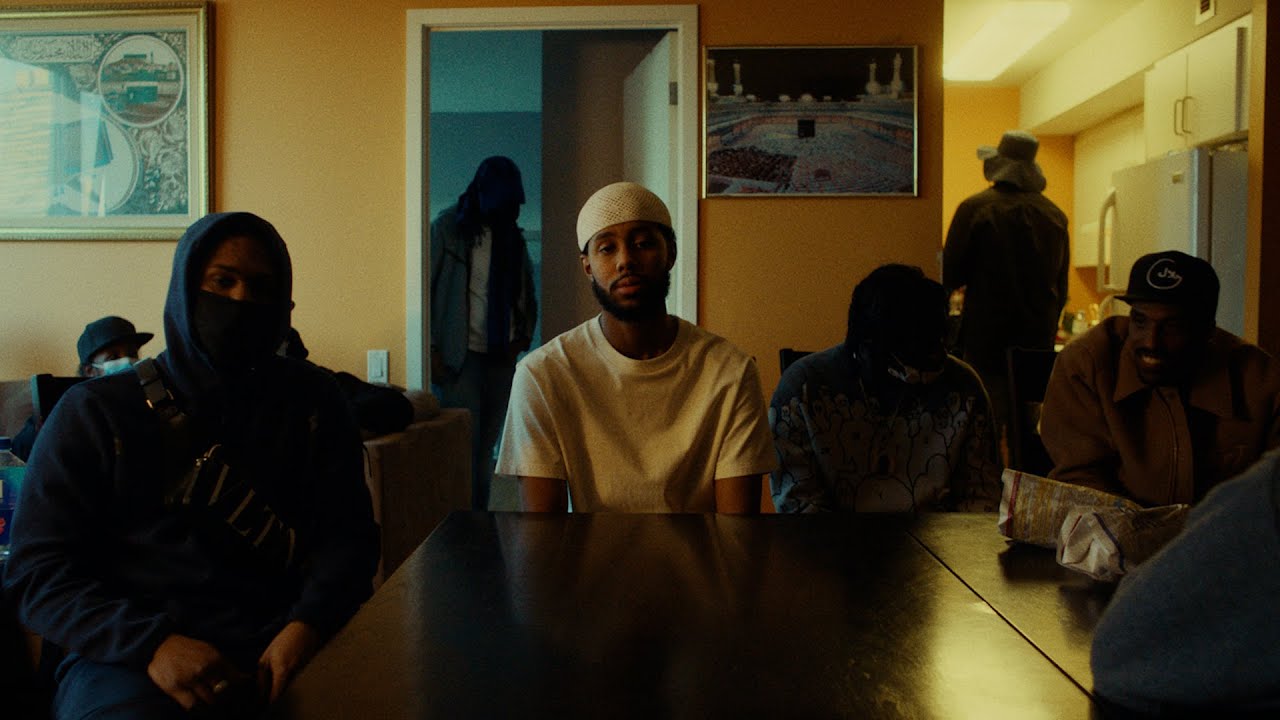 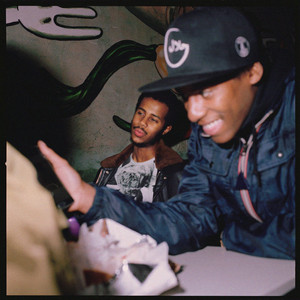 It’s a wonderful record, mainly operating somewhere in the territory between Frank Ocean and James Blake. At times it reminds me a bit of the first Anthony and the Johnsons record, at others it’s more hip hop adjacent.

As you say it has a real emotional punch and he is a really fine songwriter. Probably the best debut album I’ve heard this year.

Thank you, I’ve never heard Frank Ocean (knowingly), same for James Blake. I get the Antony & the Johnsons link though although that never occurred to me but you are right.

I read that he listened to Cat Stevens a lot as a child, and, although I generally do not listen to Cat Stevens, I get the influence and interpretation. I kind of feel given his age and potential appeal, the vibe of the album could go some way to unifying North American (he’s Canadian I know), given the damage and hate America has gone through in recent years. The record feels like a perfect olive branch of hope.

There’s a good piece on him in The Guardian today 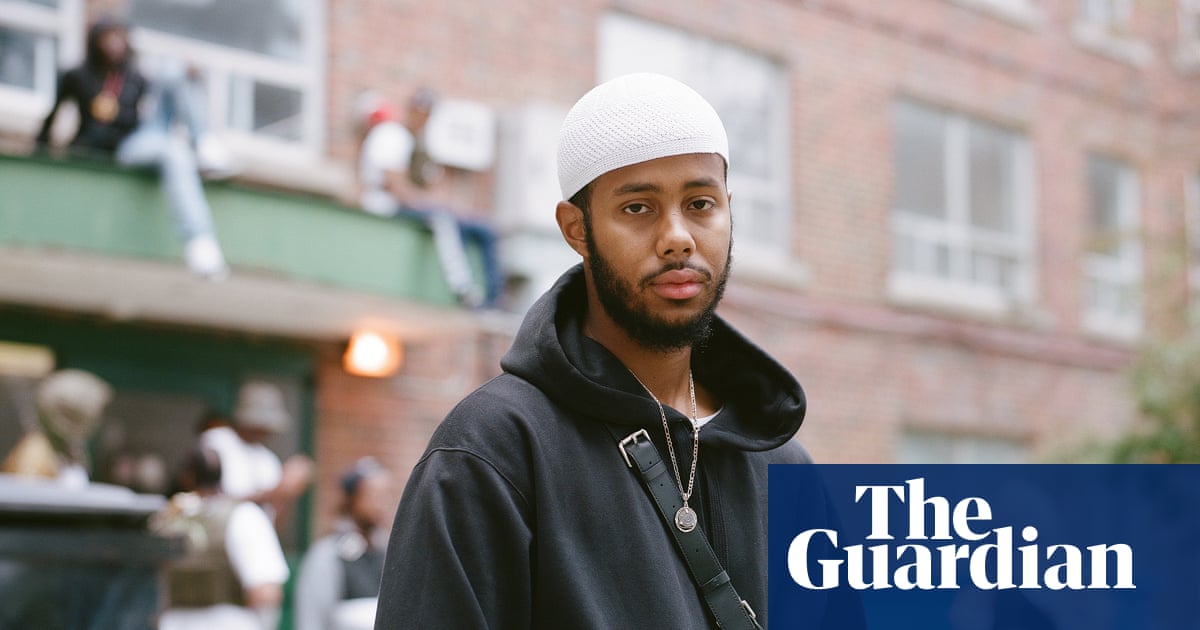 The poet, a songwriter for artists including the Weeknd, explains how music helped him explore the loss of friends to inner-city violence: ‘Sorrow is meant to be experienced and felt’

James Blake actually plays on the album, as does Jamie XX actually.

As for Frank Ocean, there’s a definite connection to something like this I think 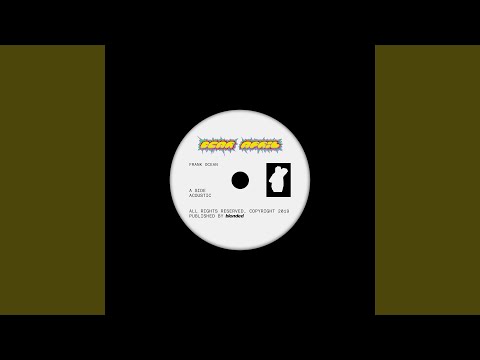 Nice article. That video of him as a youngster is great. I’d kind of like to hear him full on rap (although he sure can sing), I guess he can do it from the link in that article. Some really cool lyrical flow, delivery and words of real thought.

Picture this, a single rose in a run down park 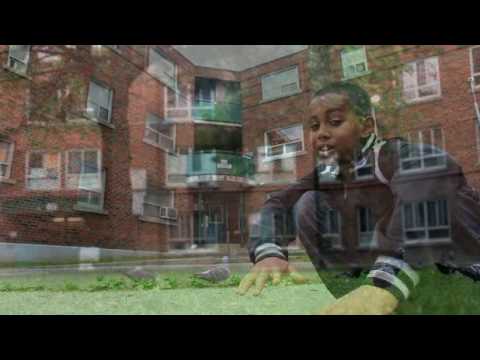 Had a vinyl copy come in at work today, and I thought it was pretty cheap. Now it makes sense! Listening to the vinyl now. Sounds gorgeous! Massive thanks to everyone who brought it to our notice in the weekly thread.

Totally see the Anhoni comparisons in the vocal inflections.

Is this the brown vinyl? I read there were 500 of that, the the rest in black. I figure it should blow up but I might be wrong. I love the record. Each time I listen to it a different song comes to the fore. Air Forces is a monster track.

the one I saw was green…

It’s the black. Not fussed about coloured pressings too much. Sounds great. Can only think of 2 albums of equivalent length that have had such an impact on a couple of listens and they’re very different: Daytona by Pusha T and Lost Wisdom by Mt Eerie.

Reign In Blood, all the best albums are sub 25 minutes.

My copy’s a lovely dark green

I love Air Forces, and mostly like the rest, but not as much so far. I’ve only listened to it a few times so far, despite (/because of?) it being so short.

Listening to it on vinyl feels like it would be too frustrating to me, unless he just has the full album on both sides!

Mine is too, just stuck it on.

A very nice little album. Not sure it’ll get too many repeat listens as it can be a little too chill in places. But can see why people are enjoying it as much as they are.

It is chilled but to my ears it feels like there is something really brewing underneath it. It is a very thoughtful and positive record - I do feel he may not have revealed his full hand yet. I could see Mustafa guesting on a really dark, heavy hitting modern Hip Hop record, I can’t think of the likes who right now, but someone huge and him then blowing up in a big way. All I feel is he needs the exposure and I can see his voice and musical style appealing to practically anyone, from older fans of Cat Stevens and the like to modern RnB & Hip Hop fans, etc.

Of the 8 tracks, I like that they are short (as is the album), it never feels like a chore to listen to it and it does get better with each listen. I keep switching which one of the 7 tracks I like 2nd best, because Air Forces is another level.

Agree with all of this. It’s definitely got hidden depths and is well worth repeated listens.

this album is beautiful

I’m on my 3rd listen for today! I figured Come Back, the final track, was the weakest on the album - but the looping backtrack and soft warble vocal sample is beginning to get me.

Mellow, but there’s definitely something that keeps pulling me back in and I kind of like that I cannot totally put my finger on what it is that I like so much about it.