I’m a minute early cause I’m a maverick like that. Also not read the Monday day thread cause it’s been a busy day.

Just smashed dinner and I’m immediately still hungry. Looking forward to getting bairns into bed so I can watch some more mare of easttown.

What are you lot upto, eh?

About to watch Mare!! Thinking of going cinema at 8 for Nomadland so need to get Mare sorted earlier. There’s a pork and prune stew bubbling away that’ll be ready in about an hour and a half too

Ordered pizza to distract from the interminable ennui of the meat/shovel/grave procession. 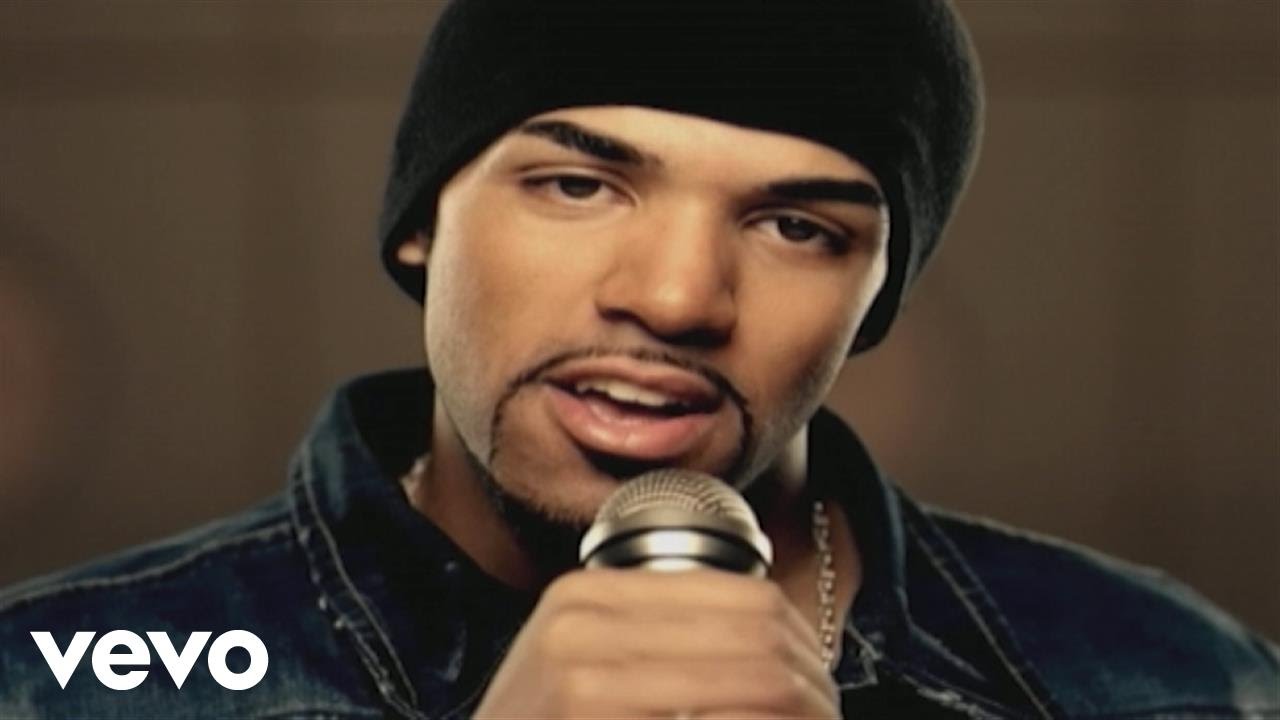 Bin day tomorrow so there’s that. Might shave off my facial hair too, I’m over it.

Making a spinach paneer waiting for V to get back from his day at his mates.

Hanging out for half term tbqh

Won the Men’s & the Women’s by miles

Met a friend for and afternoon of drinking. We were planning on a mini pub crawl in Old Oxted which has 5 pubs over a couple hundred yards, but only one was open. Still nice though.

Going to do some reading later for my new summer tours but we all know that won’t actually happen and I’ll be asleep by 9.04

I roasted some peppers and tomatoes a la GRT. It was delicious. I also had some banana loaf which was also very good.

I feel like I did loads of work today but still have all of my exam marking to clear.

Just had the same thing for tea as I had for lunch as i enjoyed it so much. Roast sweet potato, radishes, spring greens and tomatoes in cayenne pepper and garlic. Leafy green side salad with a mustardy dressing.

Switched the telly on to hear someone saying

“I listen to kpop - I like all their stuff!”

on the One Show

Maybe a beer for supper.

Got the excitement of putting the bins out later, but nothing else to report really.

I want to have a huge sleep.

Getting sucked into Seinfeld, gonna drag myself down to the beach for a walk instead

Might go to bed. Stare at the ceiling for a bit.