A modified drone
Could easily break a window
And get into your house.
Should we be wooooooorrrrrrrrrrried?

I would feel angry about the invasion of my privacy.

It’s actually illegal in the UK to fly a drone in a built up area and for it to fly more than 50m away from the person with the controller, it says on the CAA website.

Trouble is, the CAA will only enforce this if a member of the public provides the person’s name and address to them. So no one’s actually going to be stopped from doing it by legal means - unless it’s near a famous person’s house or a politician’s or someone with some clout.

I’m not convinced anybody’s ever seen a drone in real life.

Do you live on the same street as me? I have a neighbour who does it once every couple of weeks. It might be more often of course as it’s possible that he also does it when I’m not at home.

My neighbour opposite got one the other christmas, took it out, flew it up, got it stuck in a tree, spent ages trying to knock it down with a broom handle, never saw him flying it again.

The only window he could be looking in is his own.

My neighbour flew his up in the air and then over the garden and house of the big 10 million quid house next door to our flats before taking it out over the railway line converted to a nature reserve and footpath.

I used to have a next-door neighbour who had one of those tiny remote-controlled helicopters. Every Sunday afternoon he’d just stand in the street and fly the helicopter up and down a bit and then go back inside.

RONYDAD: I suppose I was wrong to have worried; the first day of this holiday has been smash-o-rama so far, I mean-- what’s that noise 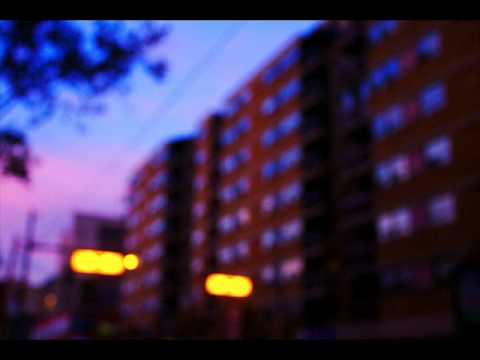 STARS OF THE LID: I think you’ll find that’s us