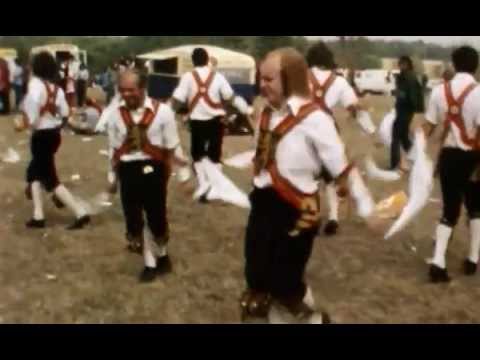 did you hear that after the film was made stallone tried to get them to add his name onto the cover of the book it was based on as a co-author since because he starred in the film, he basically wrote the book too?

what a mad cunt

Was a little disappointed by Creed II. It’s a bit of a Frankenstein’s monster of a film which mixes the plots of Rocky II, III and IV with very little original content. Rocky II - getting engaged/married/having a baby and becoming heavyweight champion, Rocky III - losing badly against the opponent in the middle then beating them in the finale. Rocky IV - The characters + the return to Russia.

The script gets really bogged down in Creed’s motivations for wanting to fight even though they established it pretty well in the 1st one. There’s a good half an hour in the middle which really drags. Visually they’re really missing Ryan Coogler too and the songs on the soundtrack aren’t as good. Didn’t get that swell of emotion in the last fight like you do in the other films.

Really don’t know where they’ll go next as how many plots can you actually get out of a boxing story before it gets a bit silly? Really hope there’s no son of Clubber Lang knocking about.

Yeah, he’s wild. One of the highlights of the year was him talking to some real estate conference in North America (that also had Pitbull) as a key speaker: 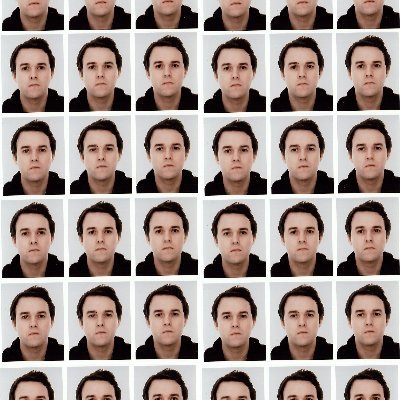 @sdbcraig
This is so amazing. Sly Stallone, doing a paid speaking gig at an investment conference off the top of his head, observed to us that the clock in front of him still has a while to go. He is killing time, so he just starts talking about Cliffhanger for no reason. https://t.co/3Jg0vshdnU
4 Likes
HotBeefTrauma 13 December 2018 14:30 #30

Stallone has got an amazing track record of being in iconic film series that degrade massively in quality over the sequels:

Really hope there’s no son of Clubber Lang knocking about.

I have been thinking about what they should do is…
In Creed 1 the kid Adonis is fighting at the kids home? Thats Clubber Langs son - Lang not unlike Creed had a child on the downlow that he didnt pay attention to. Lang Jnr not unlike his dad is fuelled by hate and has had a tough life and fought his way to everything and is fuming at Adonis’ success. Enter Lang snr training him in a total bastard way.
I think it could work as it would tie both Lang snr and his motivations of rocky hatred and would also tie Lang Jnr to Adonis.

That would be woeful and incredibly similar to the plot of Creed II.

They ought to just pack them in now I think.

I dunno mate he would be the other side of the coin of Adonis and and lots of scope to flesh him out and make him a memorable character rather than a slab of meat like the Dragos.
It could focus on their shared history etc, show them as friends/rivals then enemies with flashbacks etc
It would be worth it just for Mr T alone!

rather than a slab of meat like the Dragos.

I actually thought the Dragos were the best thing about Creed II! Thought that they were relatively sympathetic and I understood their motivations. All the Kiev stuff called back to the grim reality of everyday life you get in the first Rocky too. The Brigitte Neilsen stuff is a bit silly though.

Obviously Rocky 4’s the sort of go-to comedy pick of the franchise, but i watched the first one recently and it’s fucking beautiful in a cinematic sense, like, say, Jaws, or Mean Streets.

If they binned off all films ever made bar those from, like, 1973ish to, idk, 1988 i’d be happy. Virtually every classic film i love’s from that period.

Simple scenes like when Stallone’s walking down the street bouncing a ball are just incredible. Even without the boxing angle it’s a masterpiece.

Oh yeah the 1st one is genuinely a great movie, really illustrates the transition from 70s to 80s mainstream cinema

See also Saturday Night Fever to the sequel (which I think Stallone directed?)

Is Cobra any good?

No it’s terrible, unbelievably I saw it at the cinema, I was a bored teenager, I watched any old crap!

The only Rocky I’ve seen is Creed. The only Rambo I’ve watched it Son Of Rambow.

I hadn’t done either until about a year ago. Then I blitzed them in a fortnight and loved them. On first watch…

I really loved the Rocky films as a kid, felt like 3 and 4 were on all the time on itv or channel 5. Rocky 1 is stunning though and still stands up today, was up against some great films that year but deserved it’s Oscars that year.

Loved Creed, will give the sequel a watch at some point but don’t expect it to be anywhere near as good.