Load of shit. But I listened to Showbiz and Origin of Symmetry yesterday for the first time since 1801 and really enjoyed them. Never realised how proggy Origin can be at points. Anyway… here’s a stupid poll.

Remember seeing them supporting 3 Colours Red and Feeder at two separate gigs years ago. That’s all I’ve got.

They were fucking great fun for the period of my life where I enjoyed fun.

I still like them. The last few albums have had progressively more unlistenable toss on them, but the bangers are still bangers and at least they’re doing their own thing.

Saw them at Reading last year and they’re still superb live. Don’t know which was the last album i made it all the way through. I still have all their CD singles and most of the 7 inches until whatever single from Absolution it was that had The Groove as a b-side.

I had every 7" on clear vinyl for ages, the first one was signed as well. Sold them way too cheaply just before the reemergence of vinyl because I’m stupid.

some of the signed ones seem to fetch up to £100, but the rest aren’t too valuable, although i guess it racks up. There used to be a pretty big market for the promo CDs too. My mate had up to 5 copies of each on CD, I think the only one I ever had was Uno, as unlike the actual CD single, it had Agitated, or something along those lines.

That makes me feel a bit better about it

OoS was my favourite album around the time i started secondary school. Saw them live on the absolution tour and they were incredible. Shame about whats happened since. If i ever hear any of the stuff these days it definitely sounds like they’re taking the piss a bit.

Saw them at Glastonbury when I was 10 or 11 cause I really liked that slow song and then they came out and played a load of guitar solos so me and my mum went and watched like macy gray instead.

Got mocked at uni by the pretty girls for listening to prog. So amended my tastes for the needy approval of others. Moved onto Kate Bush, PJ Harvey, Mars Volta, Muse, Arcade Fire, Sufjan and Joanne Newsom.

I bought a French box set of the singles from Showbiz. 2 for each single. Also bought the US version of the Muscle Museum (I think) single when I was over there.

Still got them, not the box though. 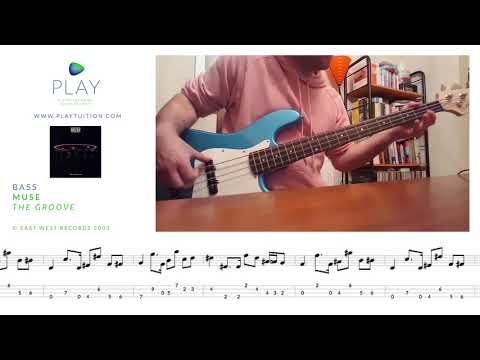 One of those bands that I had to sort of like because all of my friends liked them, but truth be told I found them quite hard work even before quite hard work became their stock in trade.

Saw Matt Bellamy on a train once, he’s taller than you’d think.

I DON’T SEE WHY IT SHOULDN’T!

Some people’s sense of entitlement in this world is very strange.

This free content you gave me is THE WORST I’VE EVER SEEN.

the Drones tour film the other night was quite fun.

The only track they didn’t show that they should have was Stockholm Syndrome.

Knights of Cydonia is still quite the epic anthem live.

i saw macy gray that time, she was great

i tried my best to like muse, really i did, i was the right age and everything for the first two albums which i owned but rarely played due to them being utter shit. will make an exception for plug in baby, total tune