Love a good old mystery/conspiracy, I do.

Me seeing on six(?) occasions in a row now a single magpie

Ambassador, you’re really spying on us! Soviet and American astronauts were lost in space during the development of both their space programs:

Fell into a mysterious disappearances wiki hole at work a few weeks ago on a night shift.

This was by far my favourite D. B. Cooper is a media epithet for an unidentified man who hijacked Northwest Orient Airlines Flight 305, a Boeing 727 aircraft operated by Northwest Orient Airlines, in United States airspace on November 24, 1971. During the flight from Portland, Oregon, to Seattle, Washington, the hijacker told a flight attendant he was armed with a bomb, demanded $200,000 in ransom, (equivalent to $1,338,000 in 2021) and requested four parachutes upon landing in Seattle. After releasing the passengers in Se...

Same. Found out about it through MF DOOM’s ‘Hoe Cakes’! 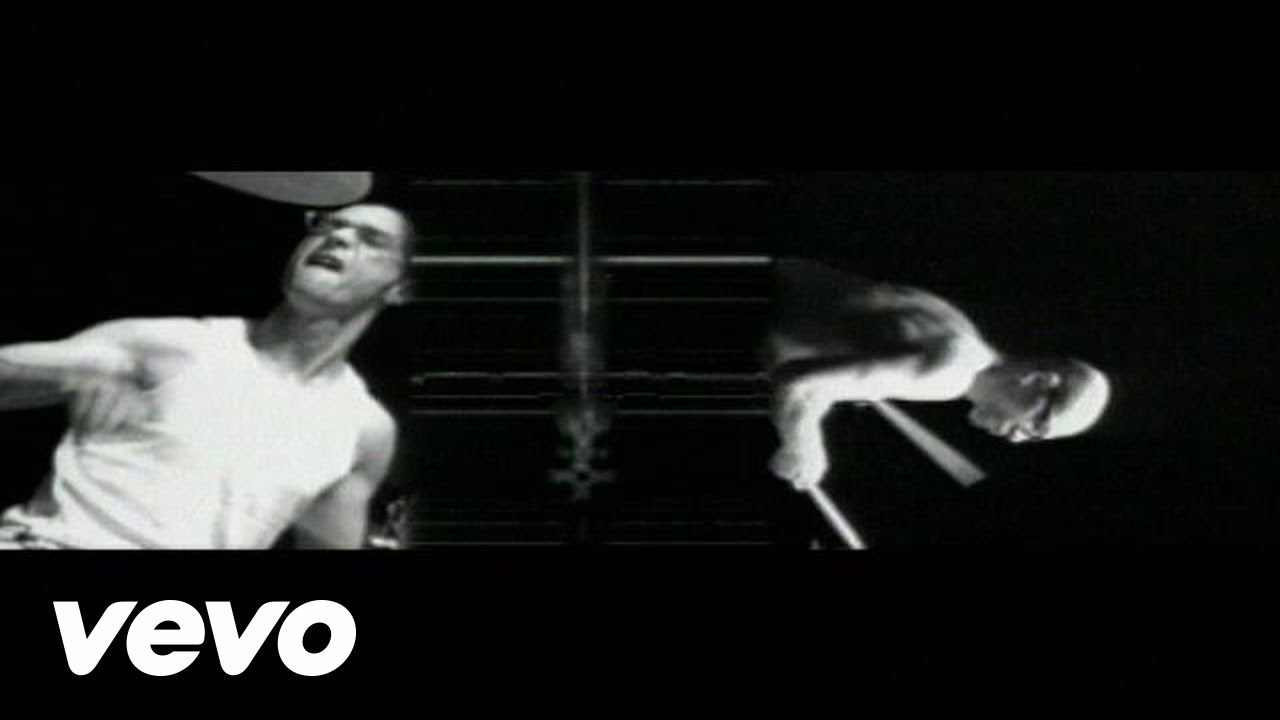 chuckling at the idea of users i’d previously deemed to be pretty level headed and sensible suddenly donning tin foil hats and doubling down on the lost astronaut theory.