Ladybirds seem to land on me a lot. The other Saturday one landed on me and just chilled on my shoulder for 15 minutes. I was going to get lunch so i put him in this plant pot, he just scurried away.

This morning I was chilling in bed before getting up and texting someone, one landed on my hand and didn’t move for a bit.

It’s not like I live in a high ladybird density environment either. They just seem to be drawn to me. Maybe its my aftershave? 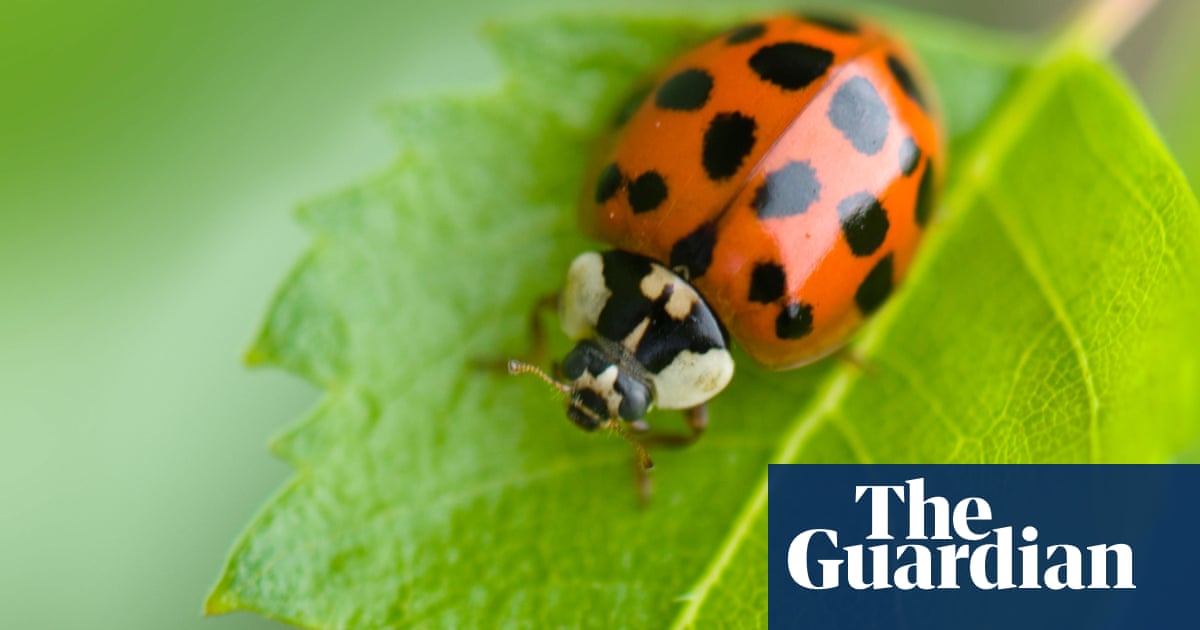 Invasion of the ladybirds! Why are these STI-infected insects taking over our...

If you believe the red-tops, these colourful creatures are heading for our bedrooms. But, can they be all bad? Here’s why we should try and live peacefully with them

I was at Boxgrove Priory last week and the place was absolutely crawling with ladybirds, never seen anything like it. Are you a 12th century priory?

That’s not a warning to be taken lightly from a former NHS Chlamydia lead.

I haven’t had sex with any.

I haven’t had sex with many.

Which body part are they landing on?

It says in the OP. 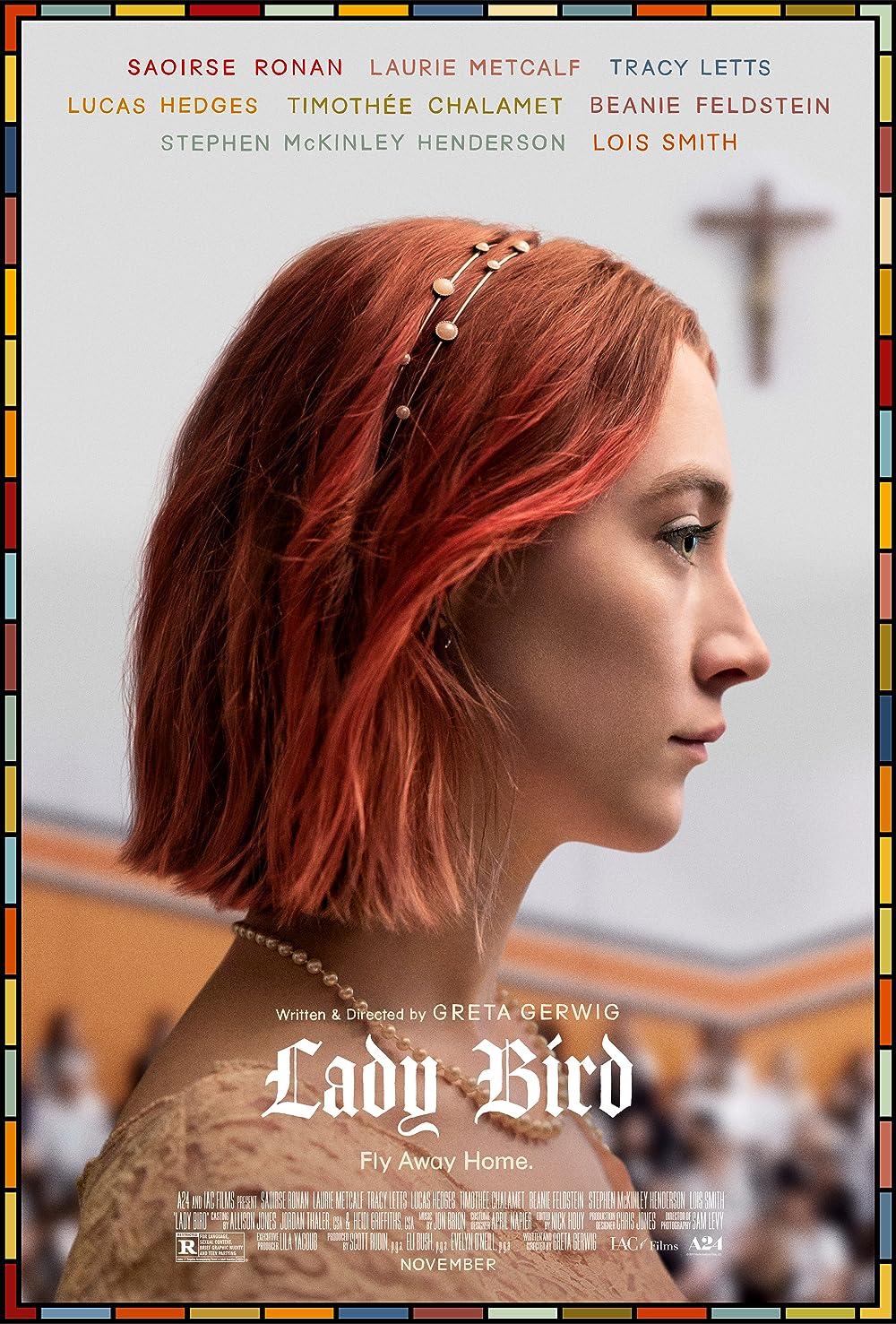 SUCH A GREAT FILLUM

I was walking around my local area last week and opened up my e-fag to refill it and immediately a ladybird landed on the coil, presumably took a sip of sweet fag juice and then flew off high as a kite.

my son seems to attract far more than his fair share of red admiral butterflies.

Ladybirds were kind of ruined for me when people (parents? Dunno) started the whole ‘oooh, that’s a poisonous one’ and all that shite. Ruined the beauty. Plus pretty sure some poisonous ladybird would have zero impact on my wellbeing…but still…poison