Meanwhile, Back in Communist Russia…

They should have a revival, that were a the spoken word, post punk thing years before it was cool.

Their bassist is a TV upholstery guy now, and posts about it on Facebook a fair bit. It’s actually quite sweet.

About - Recovered By Ollie

About Ever since he can remember Ollie has been surrounded by collectables and antiques, whether it be in his family home or being dragged, sometimes literally, around car boots and antique fairs every weekend by his parents. Over the years this...

I do love a lot of the new wave but My Elixir My Poison is better than any of them. Such a shame they never followed it up (and it never got s vinyl pressing) 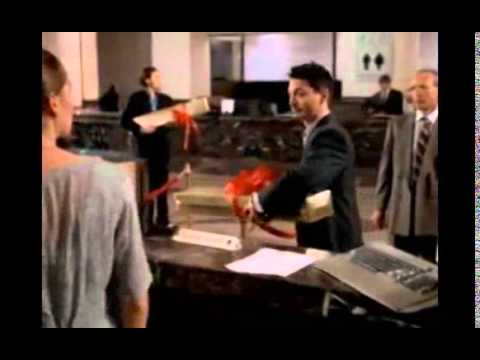 Played this in a music league round a couple of weeks ago, so thought of them quite recently.

and it never got s vinyl pressing

Think about them most Saturday mornings, tbf

Huey left the band about a year ago and they’re trying to play venues of the same size as in their heyday, so this doesn’t surprise me unduly…

They’ve kept going without him? I mean, I was no fan to start with but that must be brutal, just like a covers band 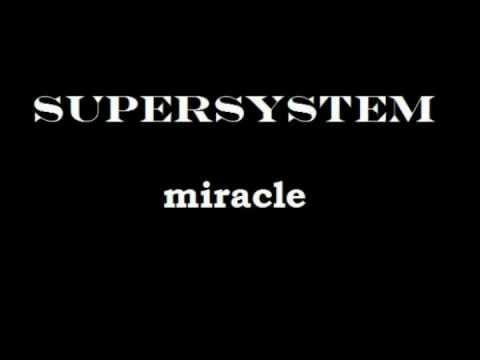 They’ve kept going without him? I mean, I was no fan to start with but that must be brutal, just like a covers band

I don’t follow them on the socials but an advert post appeared on my Facebook feed for the tour, which included them trolling anyone in the comments that mentioned Huey…