When Mickey Webb was undercover as a football hooligan 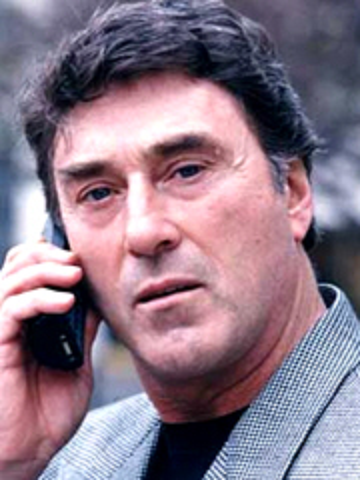 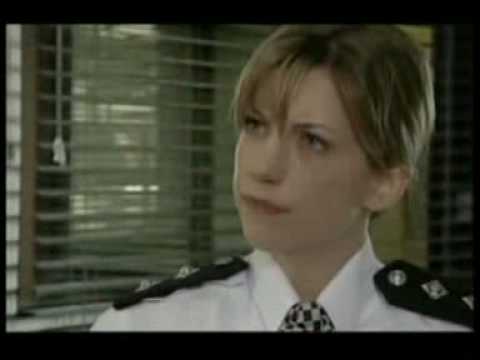 Something involving the Jubilee Estate.

Yes you fucking did

That episode of One Foot in the Grave where a family invites Victor and Margaret over for dinner.

Margaret tells them she works in Kettering but they mishear and thing she works in catering. When they turn up with no food the family are surprised and ask her what on earth she thought she meant when she said “bring the bill”, to which Margaret responds by producing a VHS tape of The Bill on it.

Thank you for reading

Dave Quinnan getting stabbed on the Jasmine Allen.

Two officers, one female and one male, walk side by side down a cobbled street.

Jim Carver getting smashed on whisky on the job and being a creep to La Roux’s mum.

Mark Fowler being a psychopath

The guy from Eastenders snogging his mum (?)

Why did he snog his mum though. Did they know?

He was tricking her