Anyone into natural wines? Seems like the same kind of debates people have about sour / wild beers, although those have been established as a niche but acclaimed part of brewing for years and years. 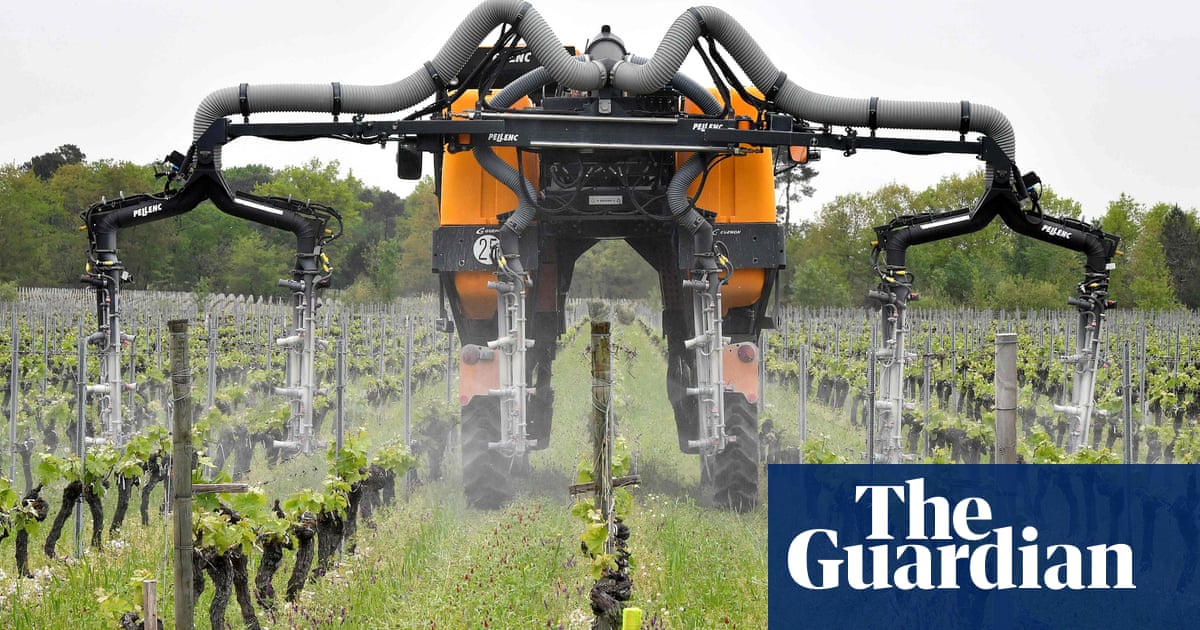 The long read: ‘Natural wine’ advocates say everything about the modern industry is ethically, ecologically and aesthetically wrong – and have triggered the biggest split in the wine world for a generation

Guy at my local bottle shop was trying to convince me to splash out on some natural wines he was raving about, but I couldn’t really imagine spending £30 on something that tastes of farts when I could have bought a really good bottle of something classic (not that I’d ever spend that much on wine anyway).

But enough about craft beers!!!

I’m loath to step on your hilarious joke, but in beer terms, something that tastes of farts is sometimes considered classic (“horse blanket” is a common tasting note for prized lambics).

Been lucky to be able to tasts some reaaallly good french stuff thats <20mg/L sulfites
Some really interesting notes (esp in whites imo) that you dont capture in non-natural wines. And tend to be a lot well, juicier.

Big fan in general of questioning where the food/ drink has come from and whats been done to it, but then again, maybe im just being a pretentious prick