Need help making sandwiches? No, neither do I. 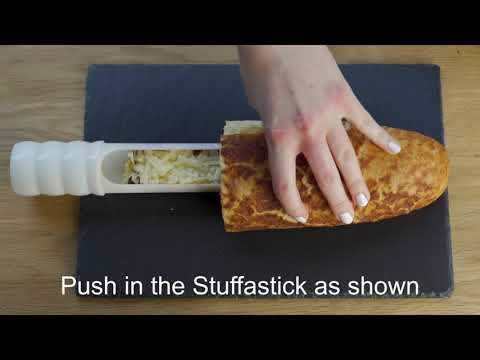 at £9.99 they can stuff their stuffastick where the sun don’t shine!

Stuffastick – The kitchen utensil you didn’t know you needed!

Stuffastick is the kitchen utensil that helps you make a stuffed baguette in minutes using tasty fillings you'd never dare put between two slices of bread.

Havent seen many of those disgusting video recipes on facebook recently, they always used to be for stuff like this.

There was a YouTube channel I think of some guy who tried to make all the disgusting Facebook video recipes, does anyone know what it’s called?

No but I would very much like to see that.

how did he do it? just shove it in with is hands, you know what he needs?!

It’s not Thursday already, is it?

I feel with your username you should be more invested in this thread than others posters. 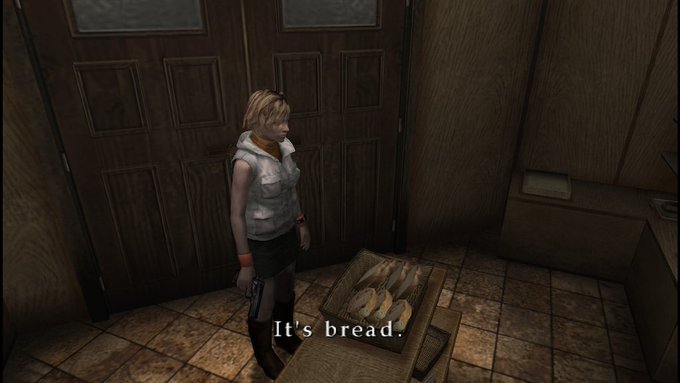