There’s a good Pearl Jam two song EP on the backside on this record as well that didn’t make the cut. Merkin Ball it’s called and “I Got Id” is a track.

I remember hearing Sleeps With Angels at a now demolished pub in my hometown (the top Albion, Ashton-under-Lyne) and being absolutely floored by the first track. Had to ask the grumpy landlord who it was, and he was incredulous that I didn’t know who it was. I might have been quite pissed, but it’s always stuck with me. Haven’t listened to this album enough - it’s brilliant.

Fell a bit behind on the club, but before I catch up I just want to quickly say this is great and I wish Pearl Jam and Neil Young would team up again.

I’m the Ocean and Big Green Country are especially top tier. I know he’s not in the band anymore, but Jack Irons’ drumming meshes so well with Neil by giving everything an added bounce and forward momentum.

(Highly recommend that everyone check out Merkinball too. I Got Id and The Long Road are two of Pearl Jam’s best songs.)

I’ve fallen off the wagon a bit here. Missed one of my favourite runs of albums.

I first got into NY in the late 80s. This Note’s For You was his first release after I started to like him, and boy, was I disappointed.

But then he hit a brilliant run of form. El Dorado and Ragged Glory in particular are two of my favourites.

Just listening to I’m the Ocean. “People my age, they don’t to the things I do” is such a classic Neil line. One of those songs where he hits a groove and just sounds unstoppable.

I was there too. Great night. 25 years ago

IIRC he wore a white suit? Great weekend - Smashing Pumpkins on Friday, Foo Fighters on Saturday (first UK gig), Neil on Sunday. One of the best weekends of my life.

It really was. Probably the best festival weekend I’ve ever had. That Smashing Pumpkins set was immense. There’s a great bootleg of it on archive.org

This album never did much for me, and a recent revisit didn’t sway that opinion. I kind of thought it should’ve been much better than it ended up being. However in the spirit of things I’m more than happy to give it another spin.

Big fan of this one. I’m The Ocean is one of those classic Neil jams where it just could keep going and going for another half hour or so and you’d still be digging every minute of it. Big Green Country and Throw Your Hatred Down are the other two standouts for me, but the whole record is loose and sloppy and just right.

Completely forgot about this for a while. Have a lot to catch up with now

Mid-week poll for the playlist, choose two off of Mirror Ball

Mirror Ball is fantastic! Had never listened to it in full before despite being a big Pearl Jam fan, and loving “I’m the Ocean”. Probably never would have got around to it if not for the Listening Club either

Also, probably heresy to say so here, but I’ve always preferred the PJ cover of “Rockin’ in the Free World” to the original: 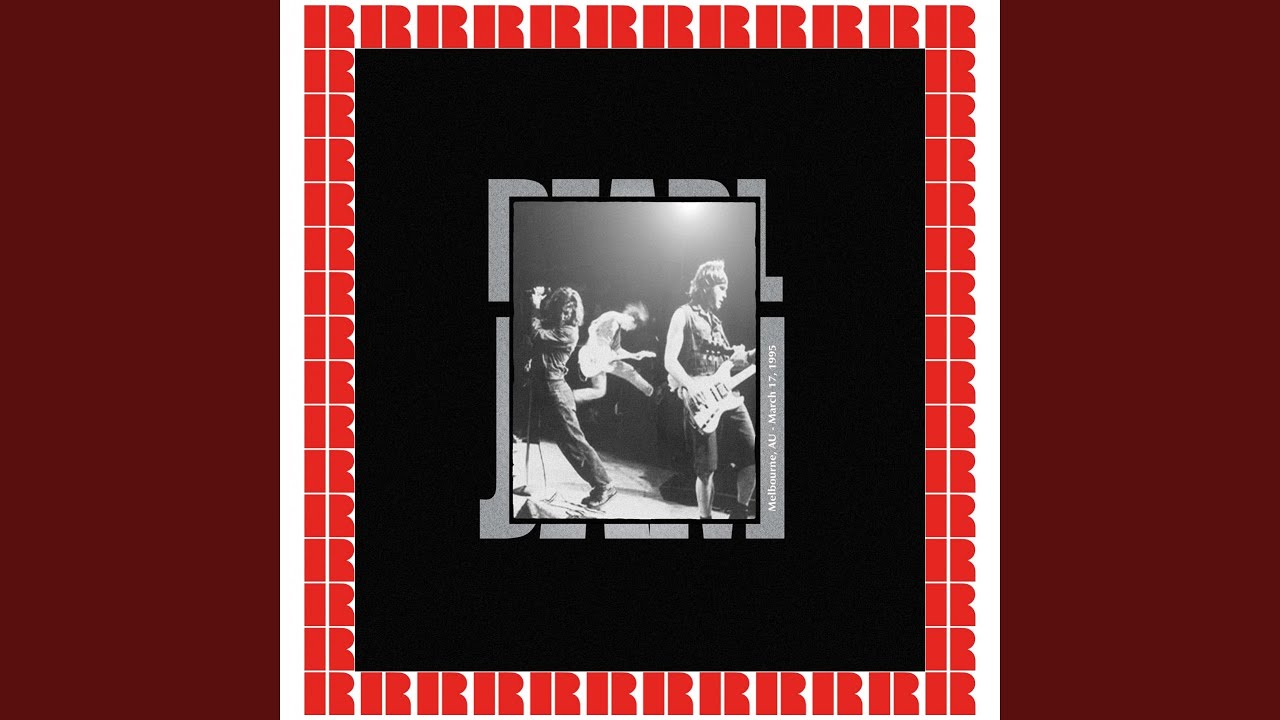 I own Mirror Ball but have never listened to it as I despise Pearl Jam.

Haven’t listened to Sleeps With Angels in years, will go back to it later on.

Unplugged is fine. Don’t think any of the versions on it beat the previously recorded ones barring maybe the pump organ ‘Like A Hurricane’.

I’ve listened to Harvest Moon once, when I was a teenager and solidly in love with electric Neil. I hated it. I will listen to it this week though!

1990s Neil really passes me by tbh. After Arc/Weld he loses me for the whole decade. Probably the albums I’ve listened to the least.

Not as sold on Unplugged as others in this thread. It’s nice enough but prefer Harvest Moon for acoustic Neil in that era.

Sleeps with Angels I had never listened to but it’s pretty good. Not really what I always go to Neil Young for so don’t know how many repeated listens it will get but definitely a solid addition to the catalogue that I was unaware of.

Really do not like Mirror Ball on first couple of listens, just nothing about it that has grabbed me at all. Seems a real step down after those early 90s albums.

All right, all right, onwards and upwards we go.

Up next: Neil goes the Hollywood route, with his first major film score.

Any suggestions as to how one would listen to this? It does not seem to be on the old Spotify

Let me know if this link works.

Dead Man: A Film By Jim Jarmusch (Music From And Inspired By The Motion Picture)

Dead Man: A Film By Jim Jarmusch (Music From And Inspired By The Motion Picture), an album by Neil Young on Spotify

Seems to be unavailable in the U.K. sir

Hmm thats unfortunate. Cant seem to find the whole version on youtube either. Maybe one of our crafty listeners in this club can post a link to the full version somewhere.

Ill wait until tomorrow am here in the States and if we cant get a link, Ill just move onto the next record.