Think we should leave it the week. If people want to find it out and listen, they can, if people cba (this guy) then they have a week off

Agreed! Can give some others some catch up time to if needed. Stay it is.

NYA is 2 dollars for a month’s subscription…

Another of my absolute faves. Would seriously recommend to everyone at least listening to a bit of Guitar Solo no 5 to get a taste.

First heard this on a mix by The Bug of all people. It’s so totally up my street. So far as I know this is the only of his records that’s anything close to straight up instrumental. Not only that, but instrumental with just Neil playing solo guitar for most of it, in distorted electric mode. I’m mostly into him for the guitar playing, so I totally love this album. Reminds me a lot of what Earth would go on to do in their second incarnation (Hex and onwards). Exceptionally atmospheric playing and a total exception in his catalogue. Really lets that guitar ring out and as per usual somehow keeps melody and sound at the core and avoids showing off. Which is still pretty unusual for what is basically a solo guitar album. Really happy that this exists, feels like its far from his usual wheelhouse and could easily never have been recorded. To some extent, I guess principally in terms of the guitar tone he goes for, always reminds me of the electric portion Rust Never Sleeps for some reason though it’s otherwise not similar.

know nothing about the film at all 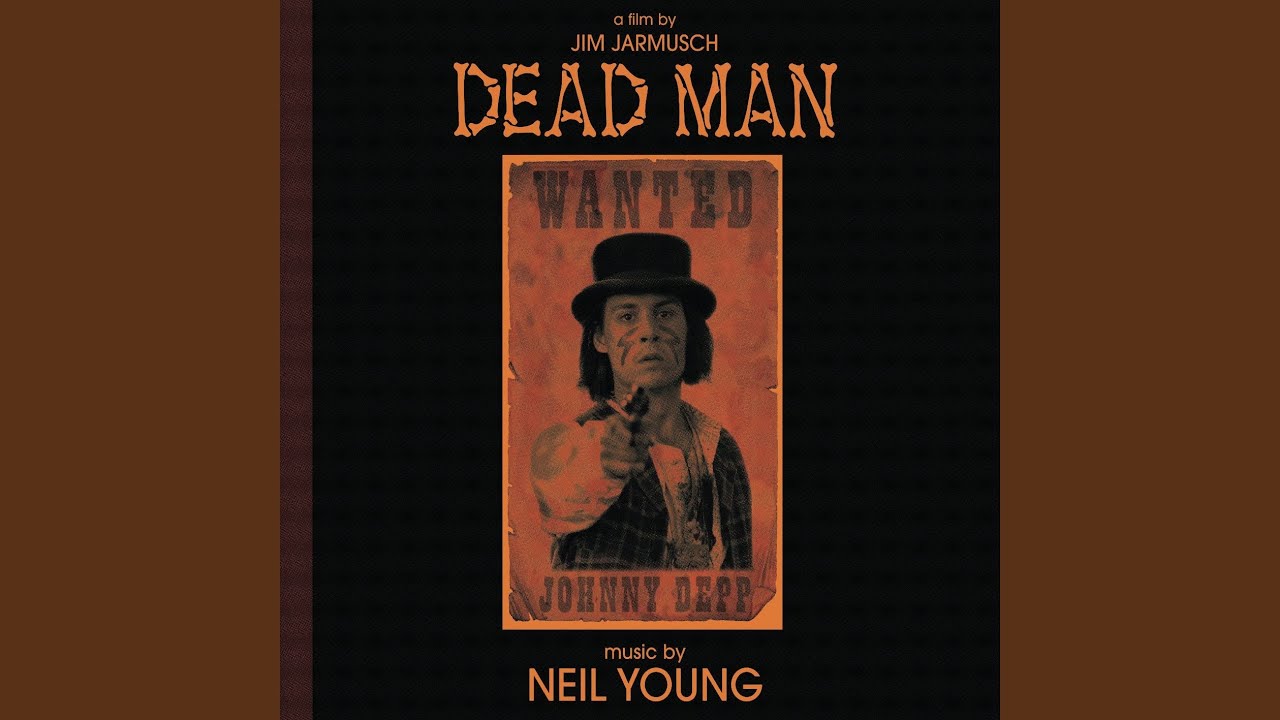 Love this, although I think it works better as, well, a soundtrack to the film than as a standalone album. Conversely, I remember liking the film but don’t think it would be nearly as effective without the soundtrack.

Just had it on at full volume while two guys hammered nails into a wall in the flat upstairs, which worked quite well all things considered.

Mirrorball- This record ROCKS! Kind of forgot about it I guess, or just heard some random songs off it pop up on playlists here/there over the years. Haven’t got immersed in it in a very long time. Perfect mesh of talent, with Pearl Jam being at their proverbial peak, after the release of their first 2-3 records. PJ were a well oiled machine at this point, obviously having toured off those records for years and being the great band they are, they shine on this. Probably a small relief for them to take a background seat to Neil after maybe getting a massive fame bug, and just completely rocking in their own element. They just find an absolute groove together, and by the time Eddie comes in on vocals on ‘Peace and Love’ towards the back end, they are on fire. Probably one of my favorite records I rediscovered again because of this club. Going to get a massive amount of spins this week.

Dead Man Soundtrack- Good to hear Neil and Old Black just flowing along with the hiss/drone/distortion of most tracks in the background. Kind of flows along like a tumbleweed in the desert. Extending tunings playing out nice and all, but nothing overtly special here for me. Completely boils my skin over hearing Johnny Depp’s voice on some movie outtakes on the score though. Diminished it a bit.

All right, all right. Onward and upward we go. Most in the UK were unable to access the Dead Man Soundtrack it looks like, by the lack of feedback. Sorry about that one, will get this one out a little earlier today as a result.

Up next: Neil and Crazy Horse team up for their 10th LP.

Ladies and gentleman for your listening pleasure this week, I present to you.

I bought it in the end, felt like it was needed for club completeness purposes. Didn’t love it to be honest!

Obviously, not one of the best NY & CH albums, but I have a soft spot for it and its idiosyncratic track listing. Big Time and Music Arcade are outstanding. The latter is a great song to listen to on headphones late at night. Feels like Neil is right there with you.

He sounds very weary and subdued on these songs - heavily impacted by the loss of David Briggs.

After discovering NY in 1990 and buying most of his classic albums from Everyone Knows This Is Nowhere to Rust Never Sleeps this is the point I stopped listening and buying his records all the way up to Psychedelic Pill. So from now on mostly it’s all new to me.

Mid week poll for the playlist, choose two off of Broken Arrow

Always loved ‘Big Time’ from this. Blows my mind that ‘Interstate’ was only on the LP. Would have been the best song on the album by far. 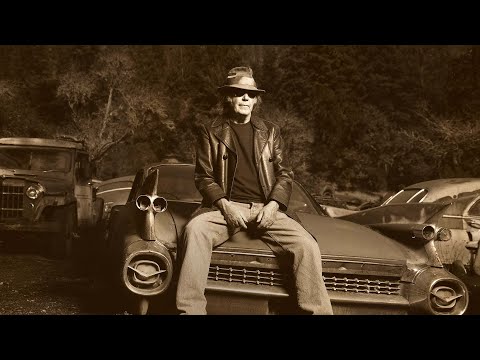 wow this is wonderful, can’t believe I haven’t heard it before. feels like I have, but I don’t think it’s possible

actually, it’s baffling that baby what you want me to do is on there instead

Ah fuck I have fallen wayyy off with this. I’ll be back on it soon and will play a full game of catch up in the next week or so

Think I posted an earlier, full band, version during Old Ways week, maybe you listened to that? This one is slightly better, though.

Let me tell you something I’d kill to hear “Loose Change” live, blistering.

I’m playing part catch up with the legendary Neil Young Listening Club! It feels like I’m back at school and need to do more revising (which I wasn’t good at the first time around

Playing Harvest Moon right now, I remember I wasn’t into this back when it was released, I was more into the sonic meltdown of Weld. Which nowadays is still pretty much the same, however Unknown Legend, War of Man, Such a Woman, Dreamin’ Man and Natural Beauty are just classics. I can imagine if you like the mellow side of NY this album would blow your socks off.

Unplugged is Unplugged. Sleeps With Angels I remember commenting on as it’s one of his best albums imo. I’ll revisit Mirror Ball and spin for the first time Broken Arrow tomorrow. Then we’re back on track

All right, all right. Onward and upward we go.

Up next: Jim Jarmusch directs a documentary about NY and the Horse on their '96 tour, this is the subsequent live release.