all stats from within the first 28 days of release

Some predictably terrible choices on this list, well done internet.

all either shit or don’t exist. especially the witcher, which managed to be both.

Wow, so it was only streamed twenty odd times in total hahaha

toss a coin to your witcher

That’s a lot of films /shows I’ve not watched, other than Extraction.

what have you seen?

the lead in Bridgerton is the daughter of Sally Webster

Ticked Bridgerton because I have seen at least 2 minutes of it (which seems to be their metric for having seen stuff) and my God it was shit.

only ever use netflix to check and demand: 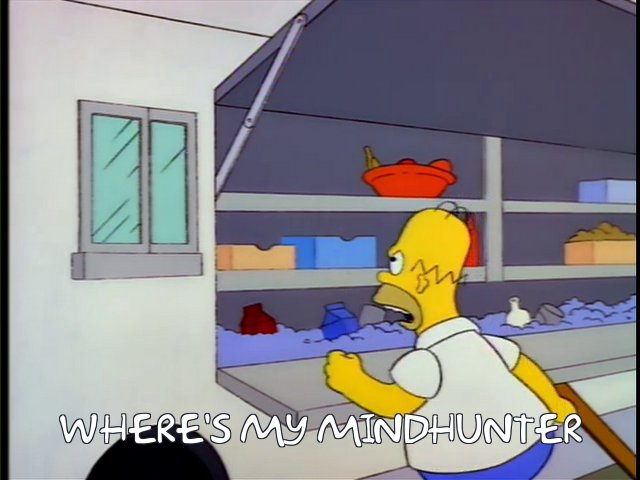 (Watched The Irishman in a cinema though because I am stubborn)

(wish i hadn’t though)

Assume it’s a werewolf thing , is it something the youngsters like?

I thought it was… okay I guess? I can’t remember much about it other than it being very much an ACTION film. Fine in a daft way but not sure why it’d be so popular.

French series about a master thief

Haven’t seen any of the films. Was in the room while ‘13 Reasons…’ was playing but it seemed like fucking dogshit so I won’t acknowledge it.