New £10 note is out today and features a woman, as well as our lizard Queen. I can’t remember the last time I took cash out of an ATM, actually.

Is it veggie friendly?

Why don’t you give me, say, five of them, and we’ll find out?

As ever, the serial numbers to look at for (that could be worth thousands) are: 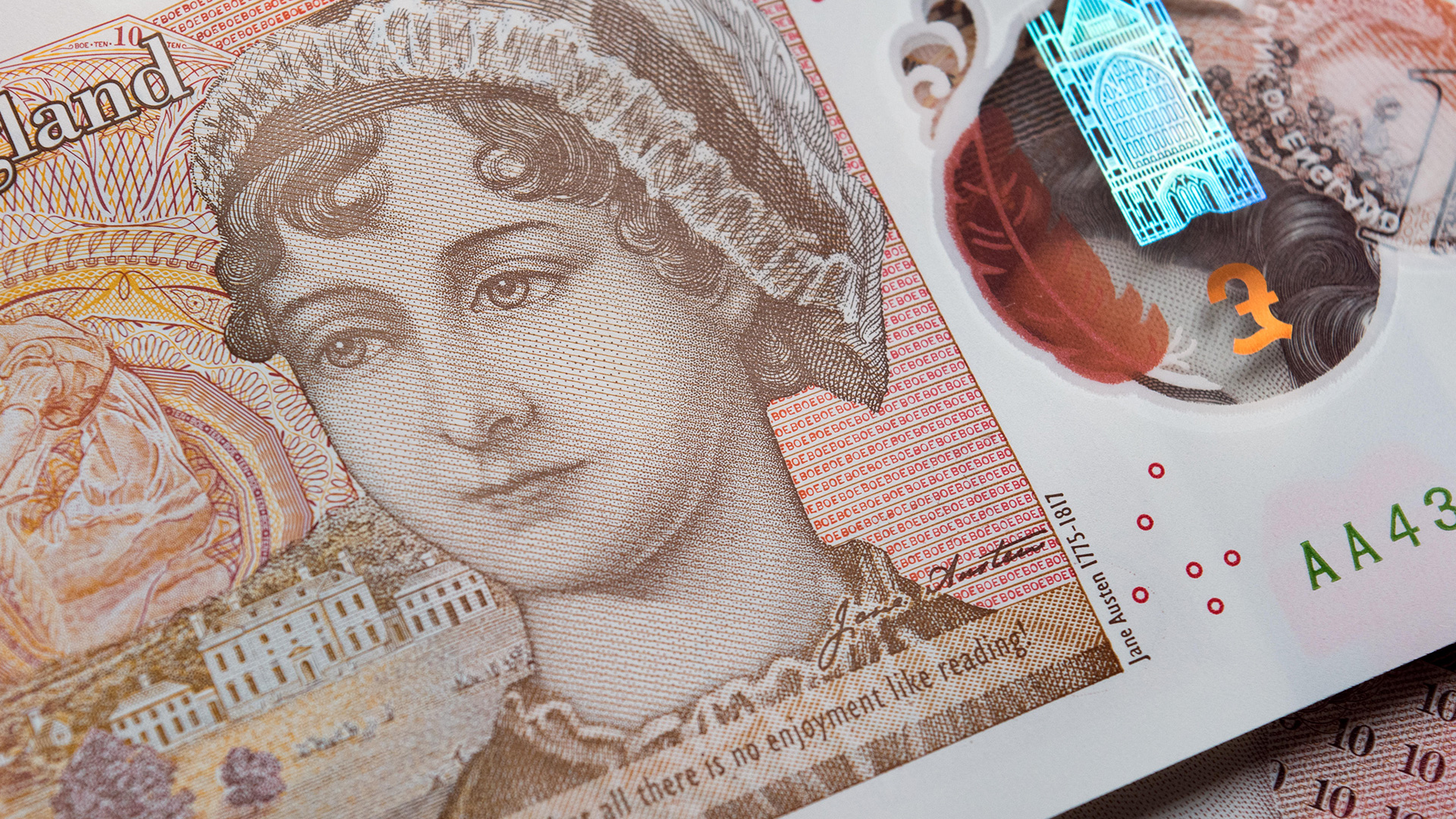 How to spot a ‘rare’ £10 note and the serial numbers that could be worth...

THE plastic £10 note launched just a few years ago could be worth THOUSANDS of pounds – here’s how to tell if your tenner is one of the rare few.  One of the 10 notes was bought for £3,600 af…

Did you know the first new note AA01 gets given to the Queen. Talk about money going to money!!! A free £10 ffs

Getting 1g of coke this weekend so will report back then.

Need to get a bit of pocket money out later.

Highly doubtful it’ll be a new note though.

Gonna boycott them anyway, they’ve got a woman on them ffs.

Which woman is it

Politically correct numpties have printed a woman on it but didn’t make it pink.

Pretty sure I didn’t vote Brexit for this nonsence!!!

Got one of these animal torturing monstrosities yesterday.

Not had the pleasure. Literally can wait.