To celebrate the reunion of the band this month, 11 unreleased tracks from 2008 offering the raw noise and energy of a DIY punk show.

I mean, I’m going to have to listen to something called this… 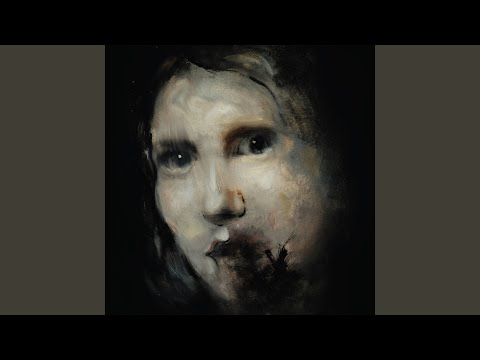 This is low-key brilliant

“I’m gonna buyyy you a soda”

Wasn’t expecting anything exciting from the EITS soundtrack album but there are some lovely moments on there. Can imagine it working very well in an epic nature doc.

Soccer96 - Dopamine: 2/3rds of Comet is Coming so expect psych jazz rave. Might be their best album yet.

Going to be interesting to see what repeat listens does for illuminati hotties. First impression is that it sounds decent with potential to be a grower. But there a lot less bangers and obvious highlights than last year’s mixtape, which is weird because (as I understand it) that was supposed to be a cobbled-together thing in order to get her out of a bad contract situation without having to use the songs for this album.

Really enjoyed this one. 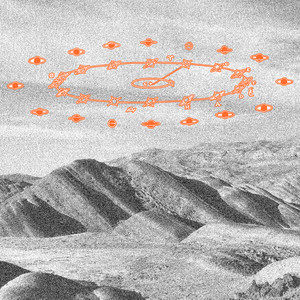 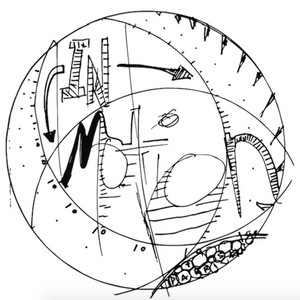 New Theo Parrish single. Will no doubt be a pair of bangers.

Laid-back jazzy beats, think it will sound good puttering around the house on a Sunday morning. 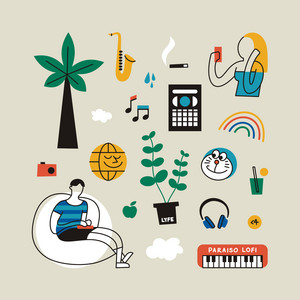 Great show , but wish Bandit would think of less repetitive games. The hours I’ve had to put in playing Statues / Crazy Pillow , Hotels ,Laundry over the last year!

Exultant horns accompanied by direct and diverse percussions are at the front of the party minded new album “Tamburo Infinito” from Italian multi-instrumentalist Gabriel Poso. On the album, Poso explores his strong musical and spiritual vision as well as his extensive Afro-Cuban roots with classy syncopated drums that are carried on the back of driving and funky basslines. Songs with analog dub elements and groovy throughout, this summery anthem transports one to the middle of a gyrating and ecstatic dancefloor. 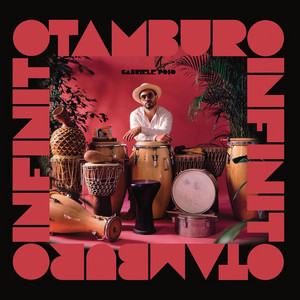 Some highlights of my random finds today…

Don’t Problem - Liminality - Reminds me of Moon Hooch, its a big brass band having fun

Gina Schwarz - Pannonica - So AllMusic lists this out as today but I’ve been listening to it since last year so no idea what is happening there. Regardless its some funky Bass playing and well worth a listen. 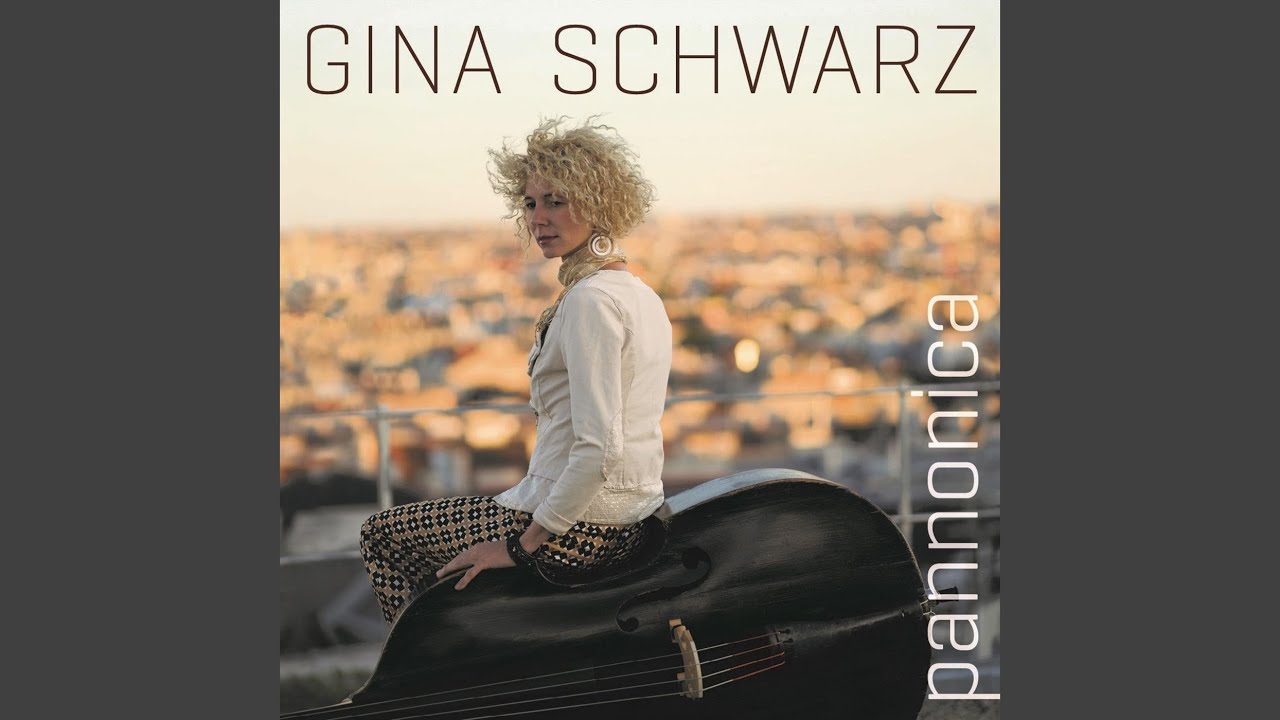 Also the new Jazz is Dead release is worth a listen

Excellent recommendation - this is ace!

Such a good band. I do sometimes wish they’d perhaps consider making albums that weren’t quite so long, but just glad how much I like them, tbh

Album number two from the one man atmospheric black metal project from Krasnoyarsk, Russia just released. Shame it’ll be March next year before I see my vinyl copy 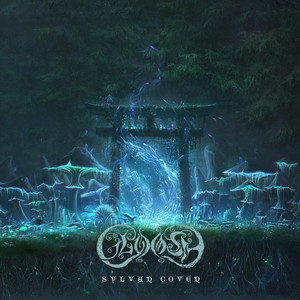 They’re very great, though tbh I don’t often listen to them for more than 15 mins tbh. So I get what you mean