Spotify just pushed me the new AFI album so here’s the thread.

Today I’ll be listening to…

Former goth punk / current goth uhh alt rock I guess, FFO Echo And The Bunnymen, going “they were better when they were a punk band but this is alright” 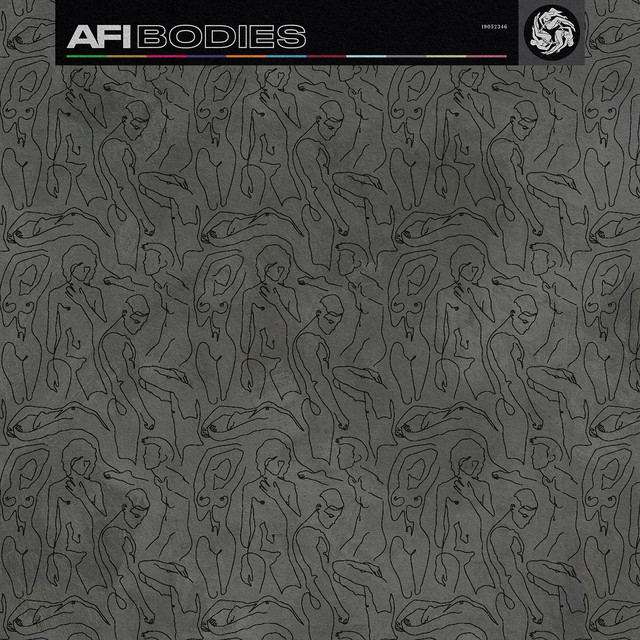 Synth pop / dark wave . There are now more Cold Cave than American Nightmare releases so please say “Wes from Cold Caves other band” when you talk about them. 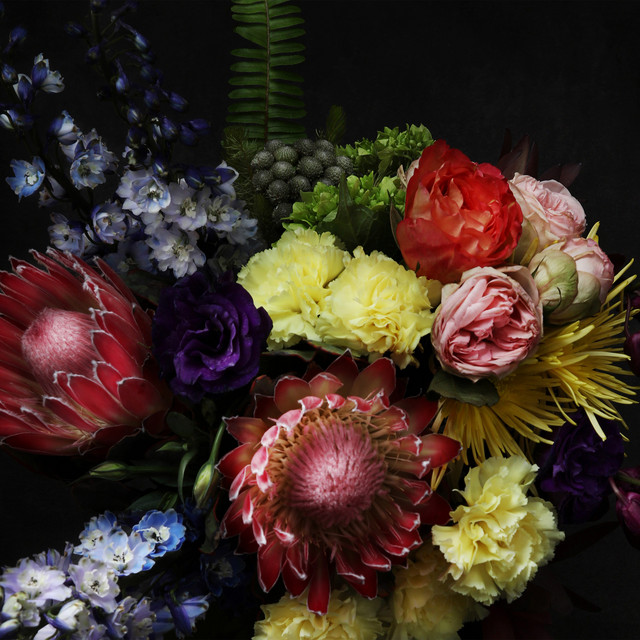 I have no idea what to expect from this because I avoided the singles. I may be one of the only people on the boards who quite liked their last album. 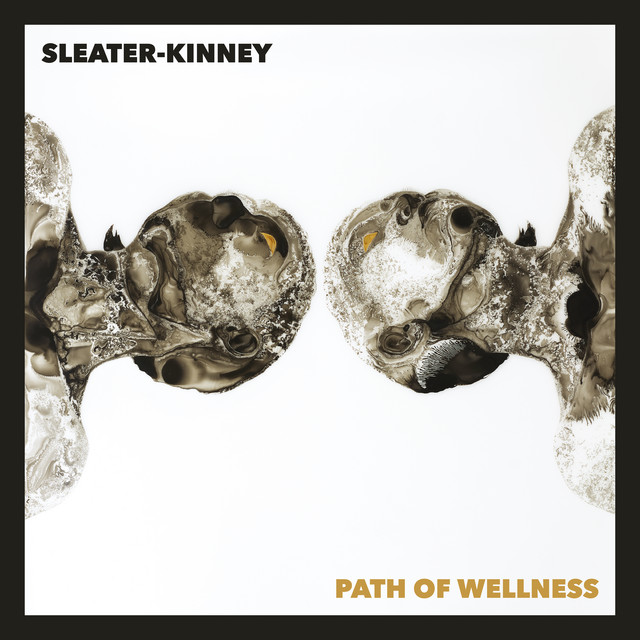 Didn’t realise that the new Sleater Kinney is out and so I’ll check that out.

Good reviews for Emotional Oranges and so that too. Sounds like good sunny weather music giving it a skim listen and so probably will have that as my morning commute music. 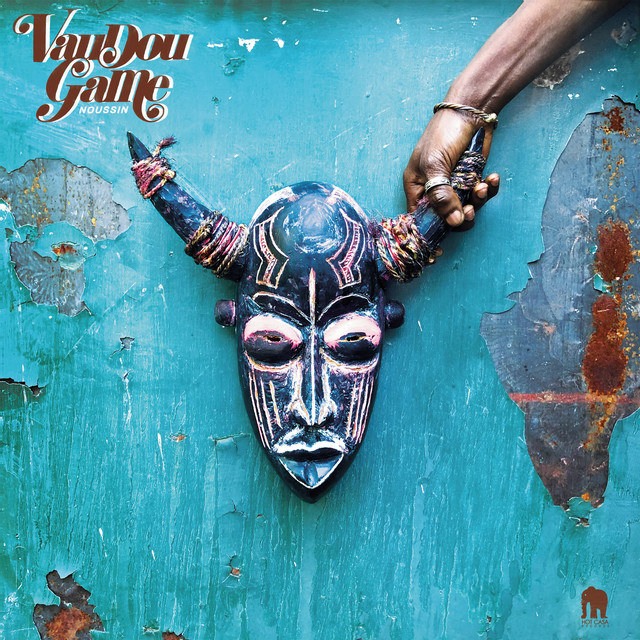 Vaudou Game for me. Togolese afrofunk, think Fela Kuti crossed with James Brown. Really like what I’ve heard in the past, hope they can keep up the quality 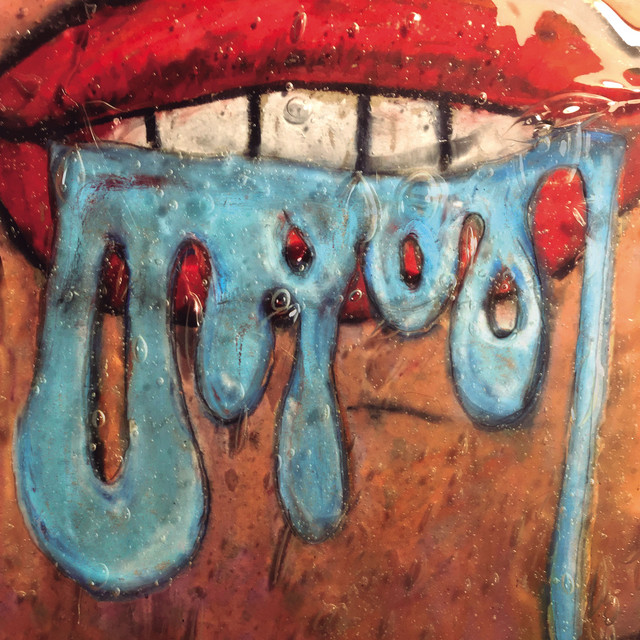 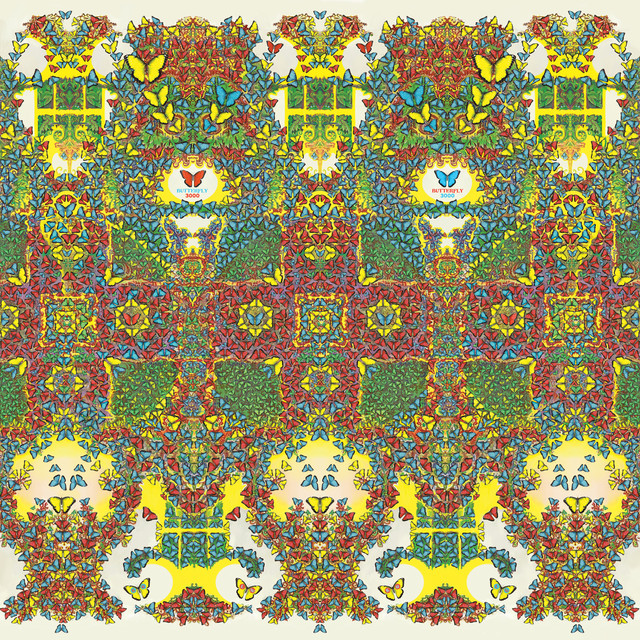 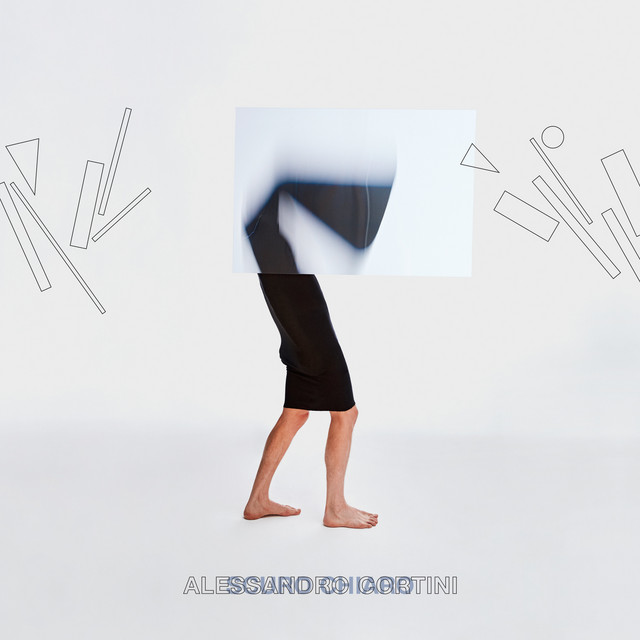 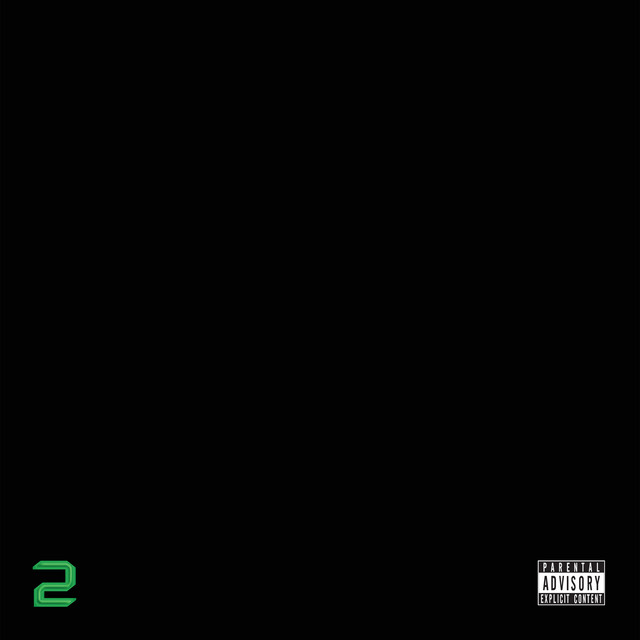 Solo beats record from one of modern rap’s stronger producers 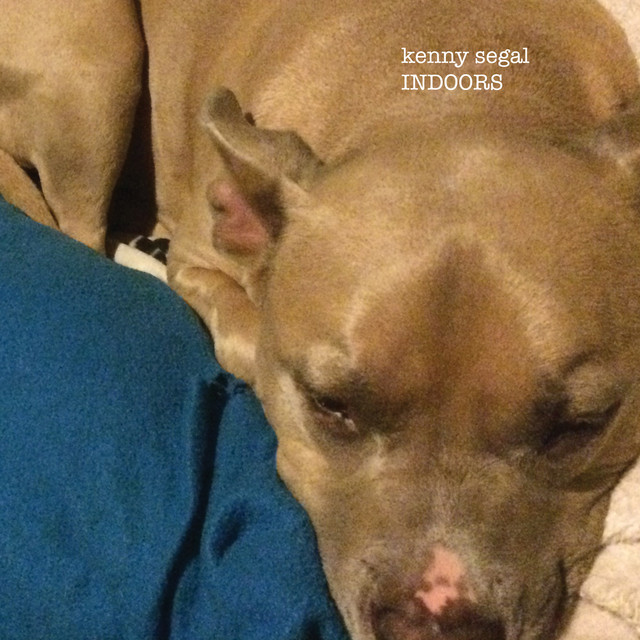 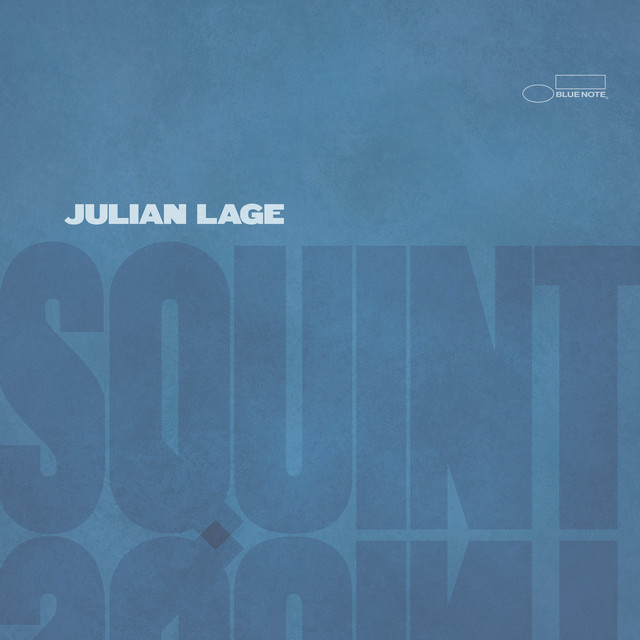 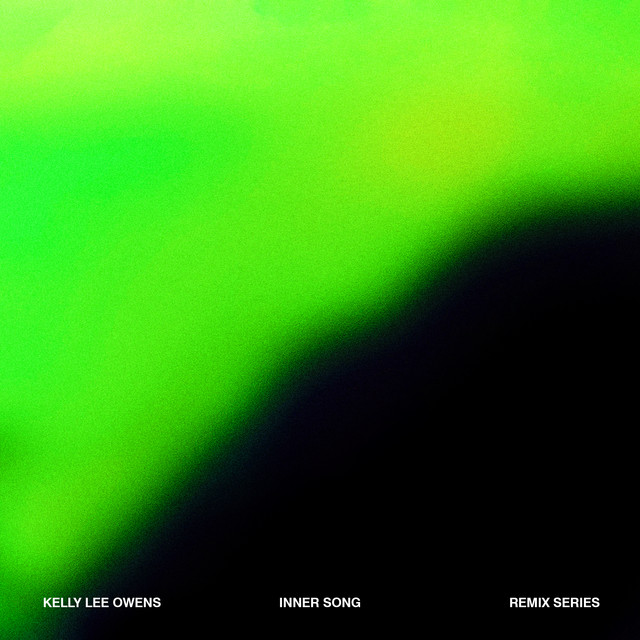 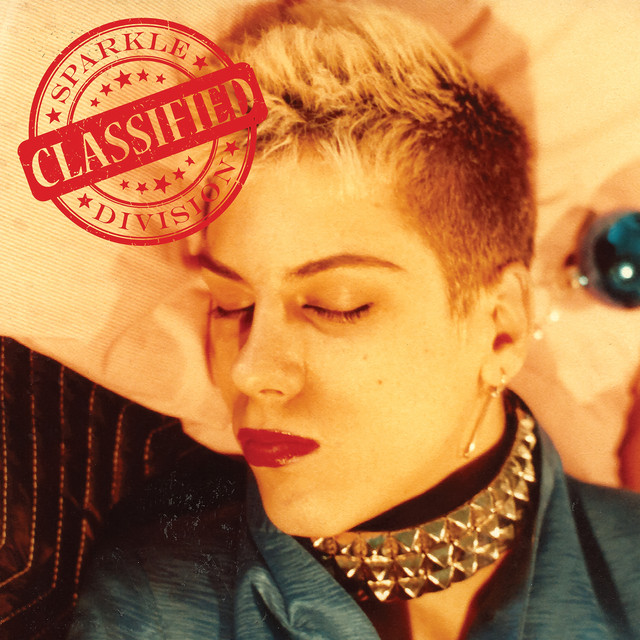 I have no idea what to expect from this because I avoided the singles. I may be one of the only people on the boards who quite liked their last album.

There’s a Phosphorescent live EP for all you Americana fans 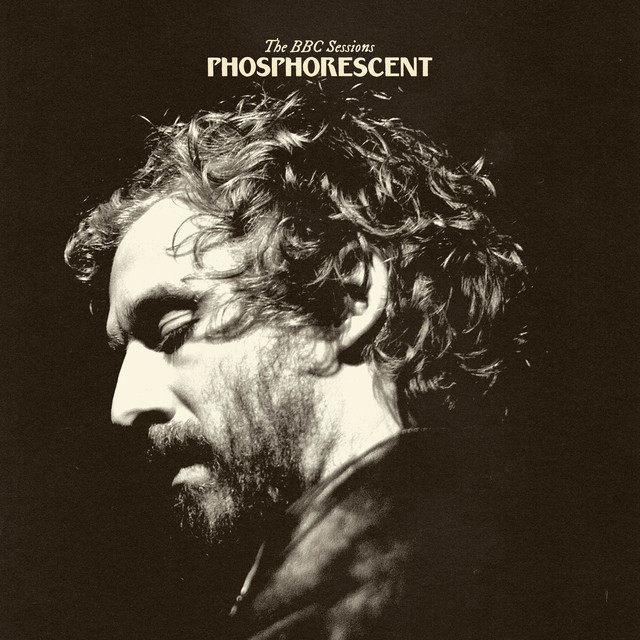 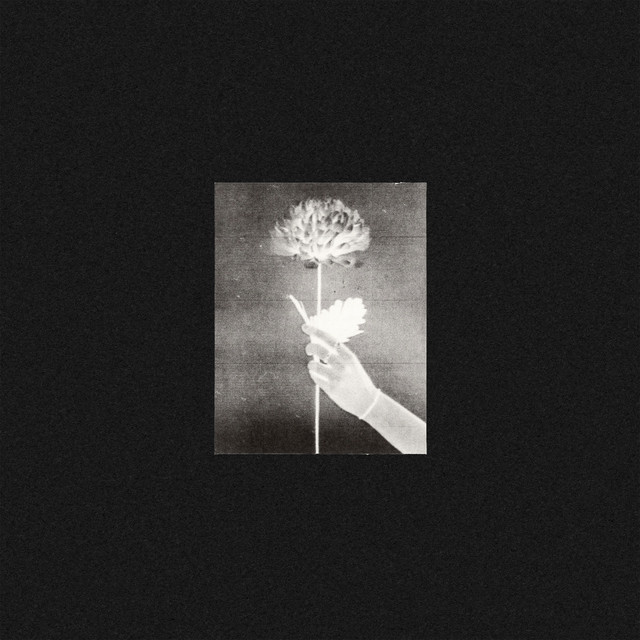 Nothing again this week.
2021 is beginning to look bleak music wise.

Chloe Foy - Where Shall We Begin
Folky singer-songwriter. For fans of Laura Marling and that kinda thing. 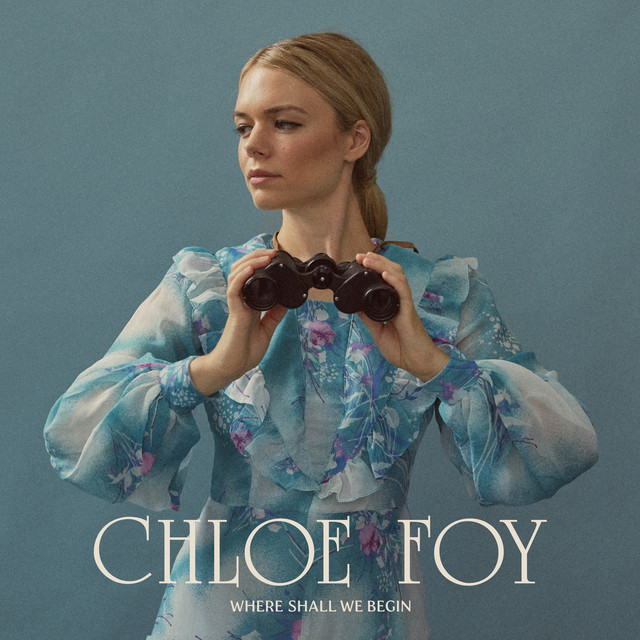 Where Shall We Begin

The singles tracks she’s released before this album have been great.

Also, a couple of singles:

Kaitlyn Aurelia Smith - Becoming Ferromagnetic
Experimental instrumental. Came out last year but only via Amazon then, I think 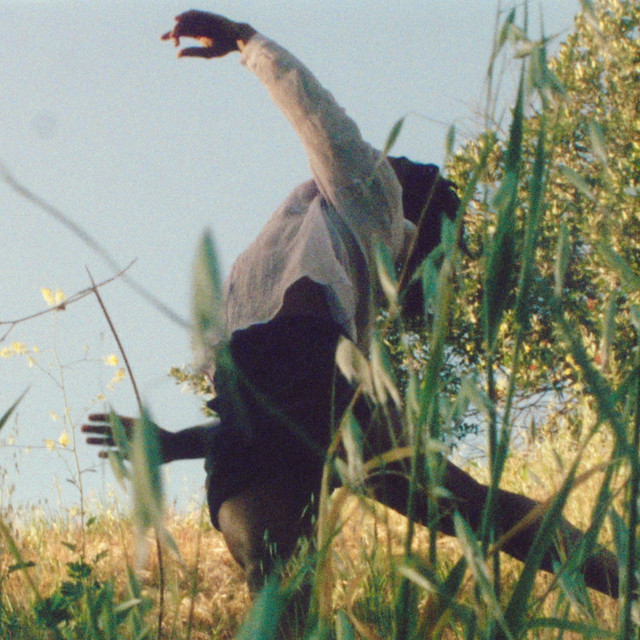 The Joy Formidable - Chimes
Shoegazey indie rock. Ahead of the new album due in August 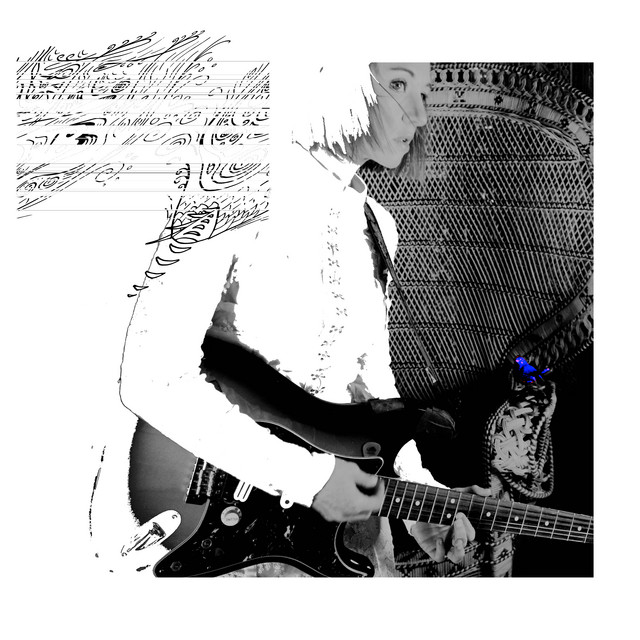 New Meat Wave EP today. Think quite a few here liked The Incessant when it came out. Punky indie rock FFO: the Thermals, Cloud Nothings, that one time they played the Joiners and nobody was there and it was a bit awkward. 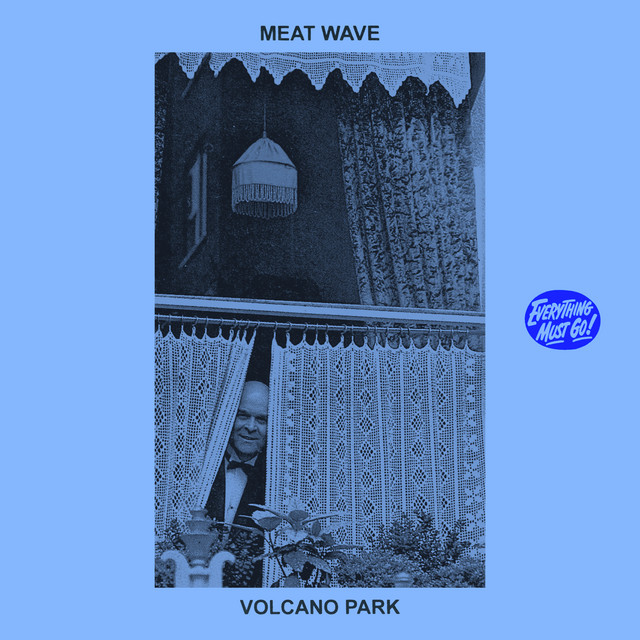 Some nice instrumental stuff from the person from NiN 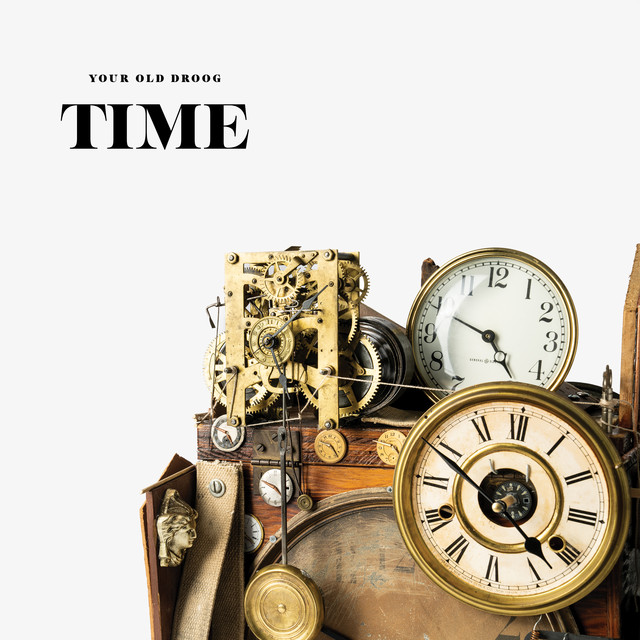 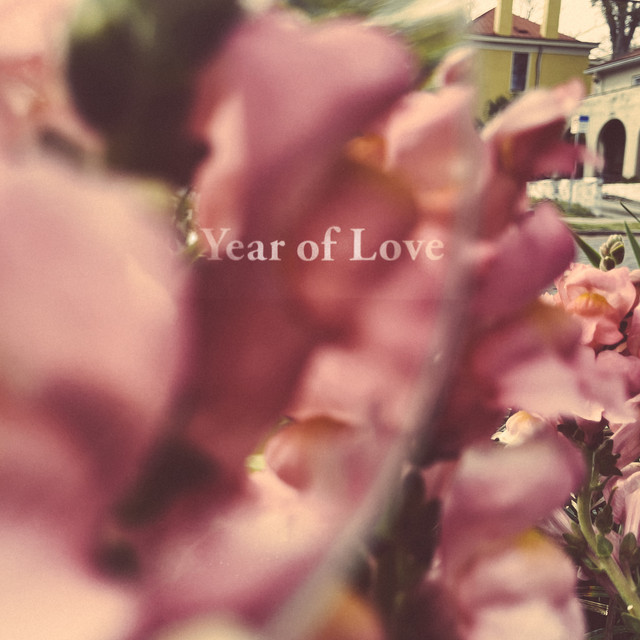 Got the Gizz on now, I like their softer sounds so quite enjoying it. Lots of synth arps.

Will check out Vaudou Game, the last few albums have been hot

Other than that, got this by Swedish instrumental dude Sven Wunder. His last record, Eastern Flowers, was a batch of pastichey but great fun middle eastern style psych rock. This keeps a little of that but takes a more jazzy, pastoral route with strings n that 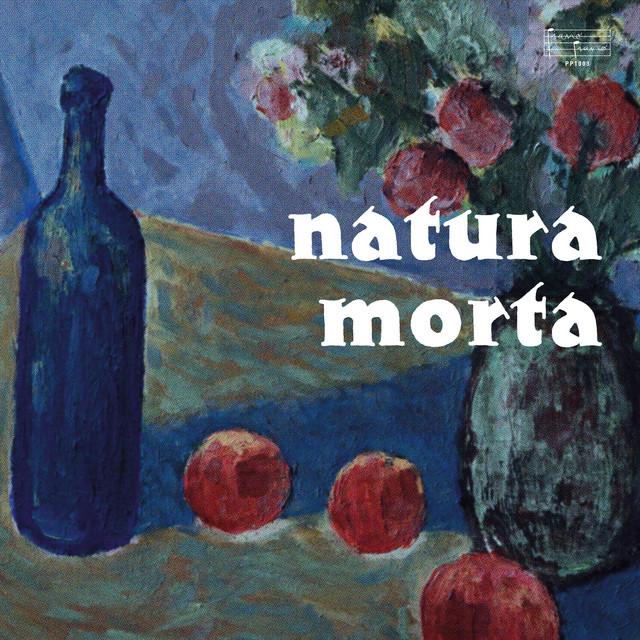 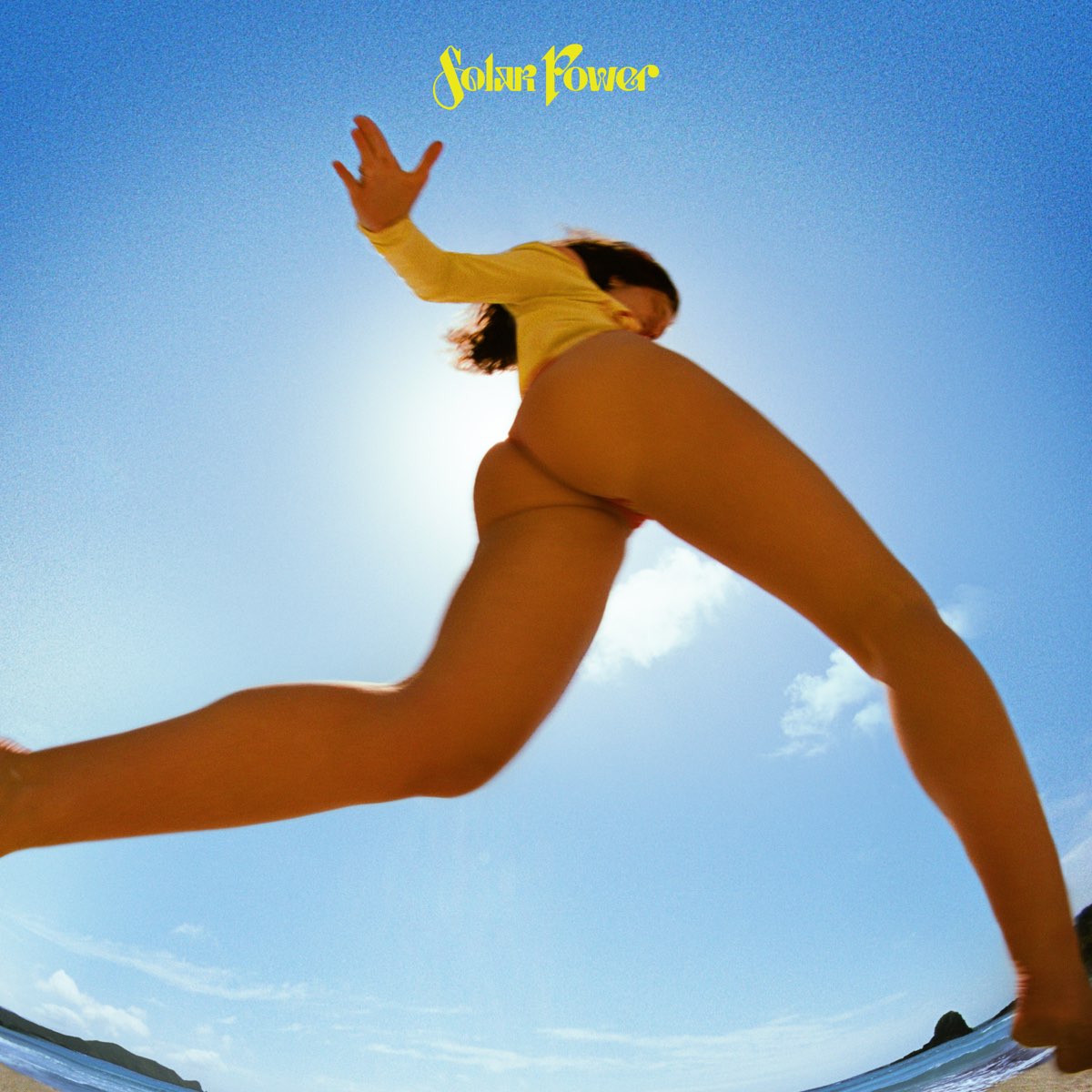 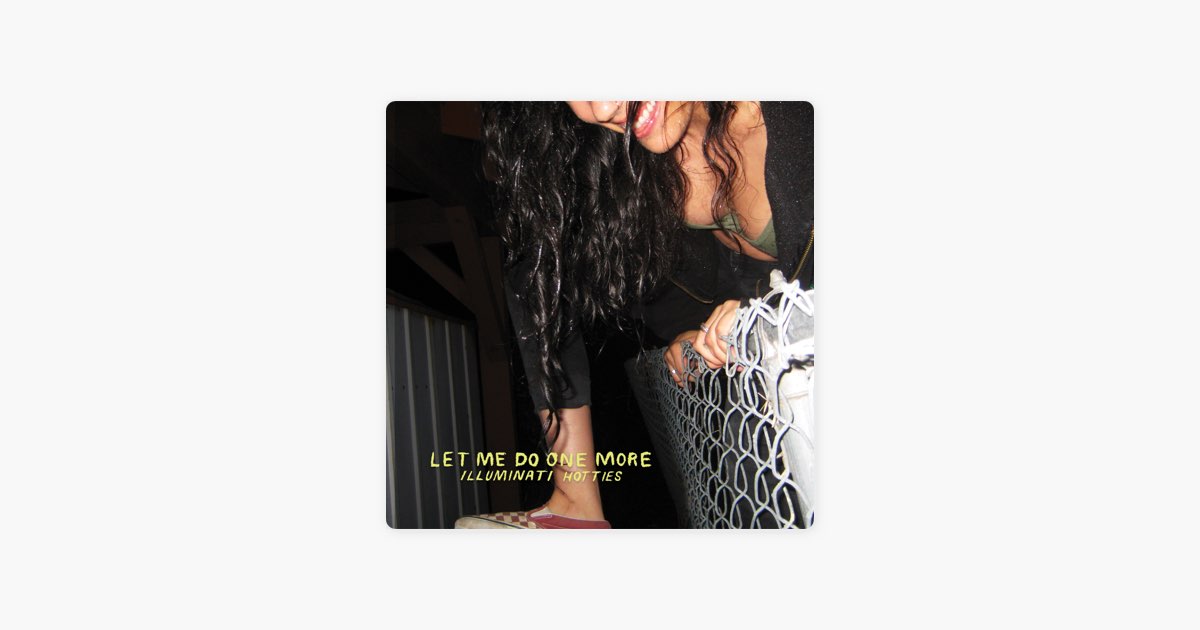