It looks like I have maybe ten new albums of acts I’m not sure what they actually sound like, so will have listen for a bit then post. But first, I just wanted to post my excitement for a new Efterklang album. They’ve changed labels from 4AD to City Slang (who I love), and are singing in English again. Fingers crossed it’s great! 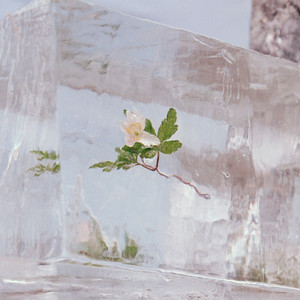 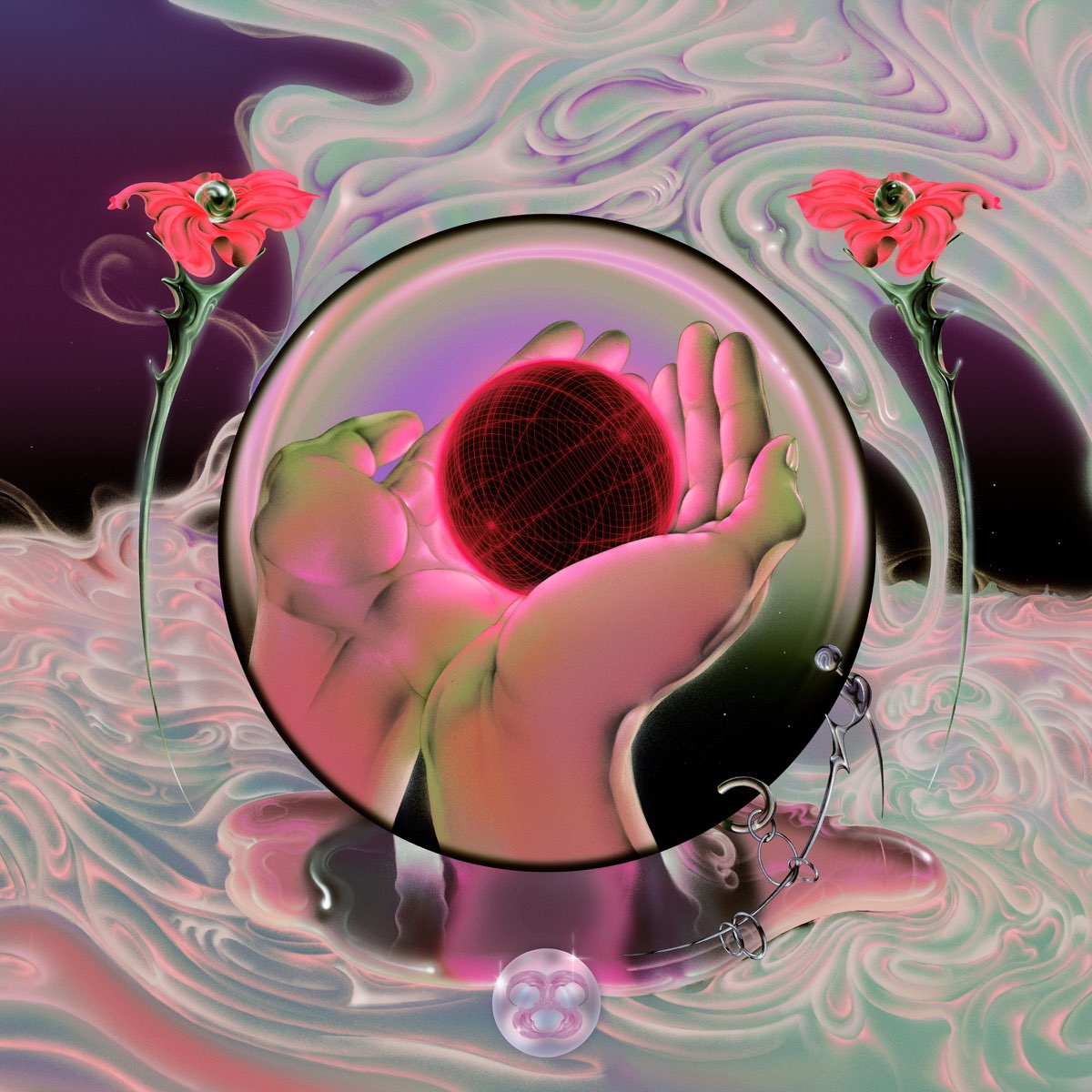 Synth pop from LA. All three preview singles have been amazing and they released some bangers last year too

James Blake has a new one today too 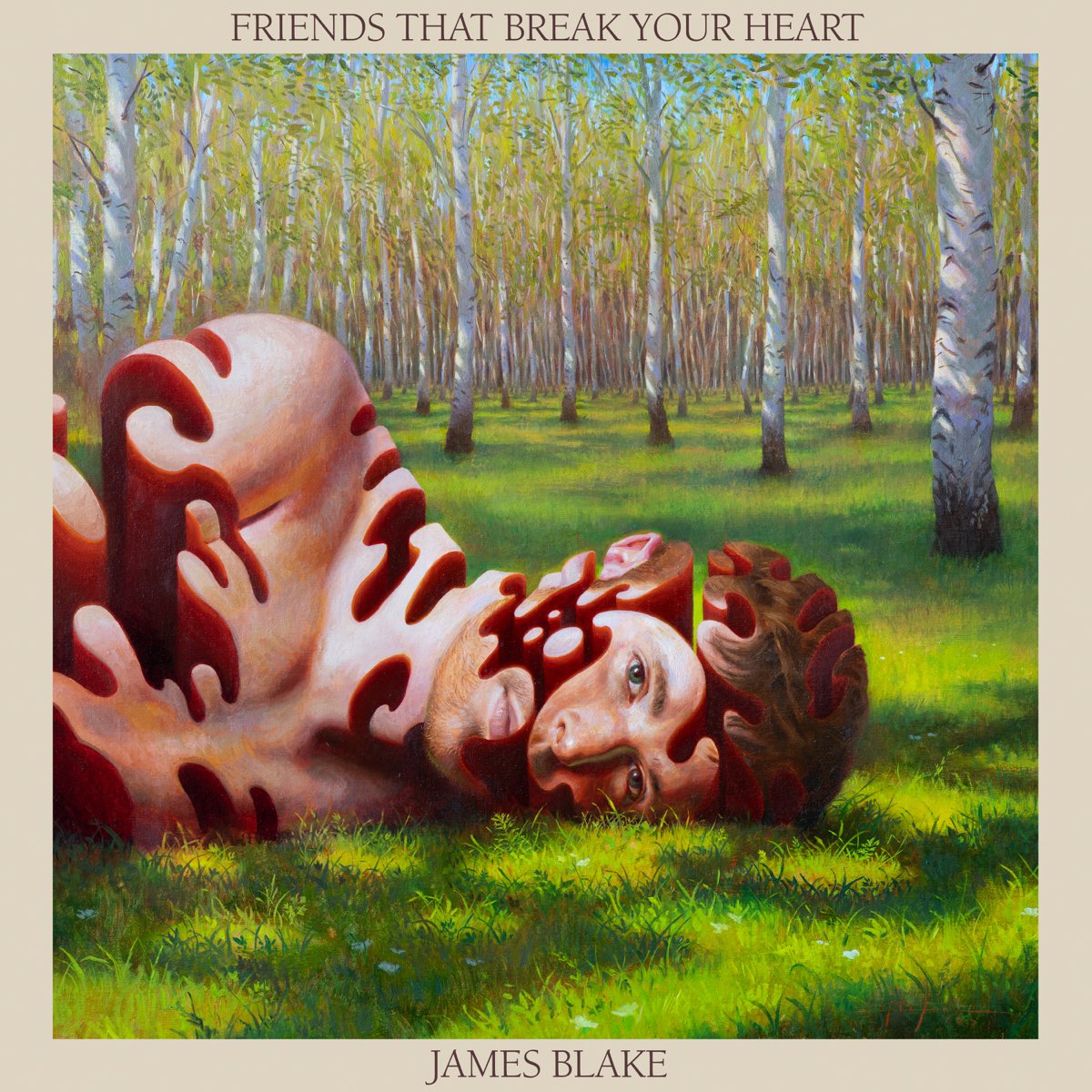 Friends That Break Your Heart by James Blake 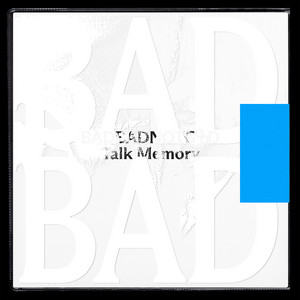 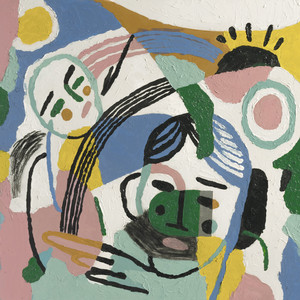 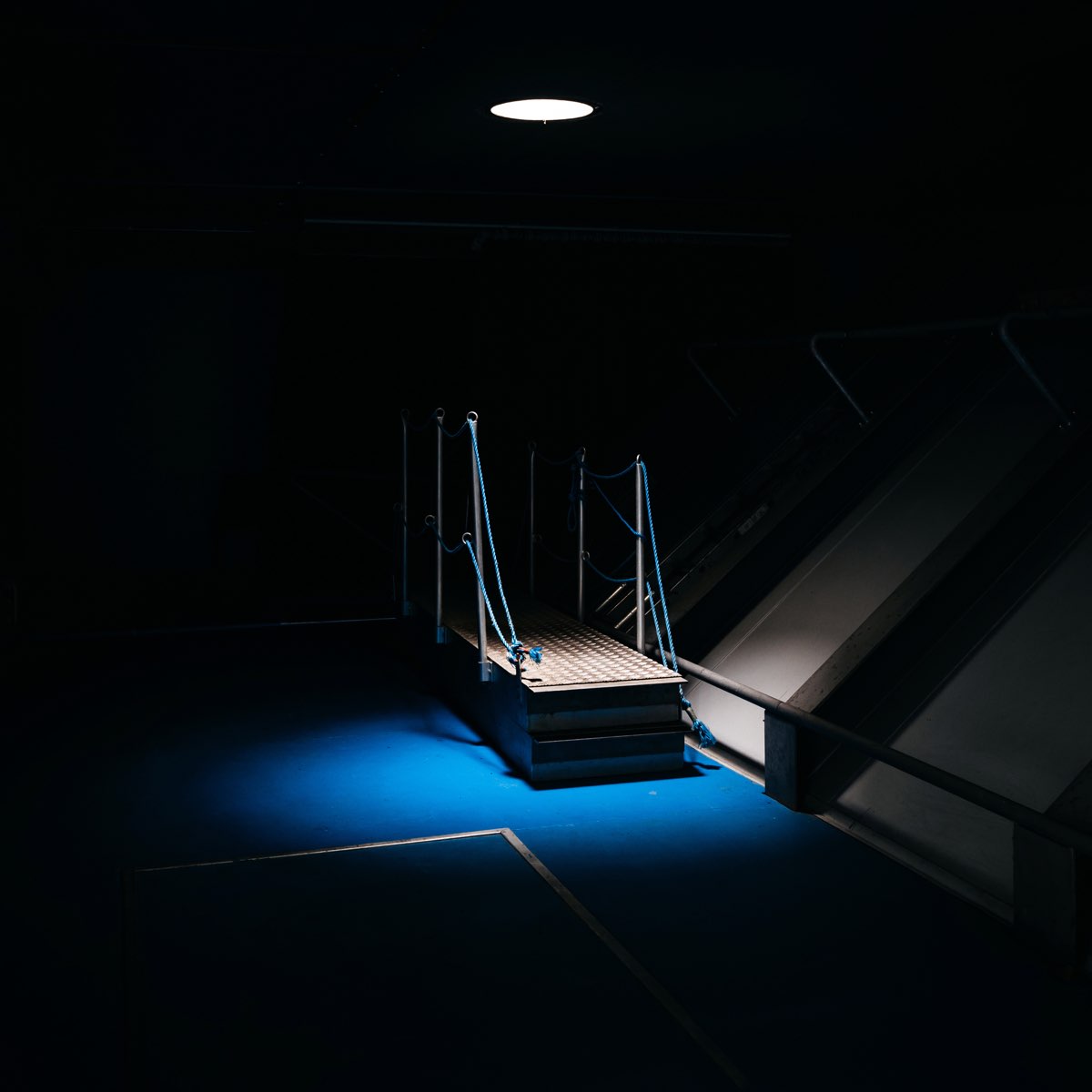 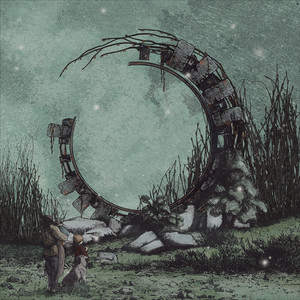 New Big Ghost produced album from rapper Eddie Kaine, who I’ve not heard before - but I’m checking because if Big Ghost puts his stamp on anything at the moment hip hop wise it’s usually worth your time.

Debut album from this remote collaboration between indie flautist Laura J Martin and former Trembling Bell, Lavinia Blackwall. “Voices intertwine on a bed of homebrewed minimalism with words detailing the quiet moments”. The tracks that have been released before today have been great. It’s album of the week in The Quietus. 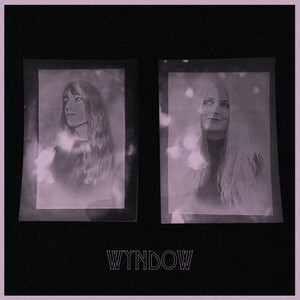 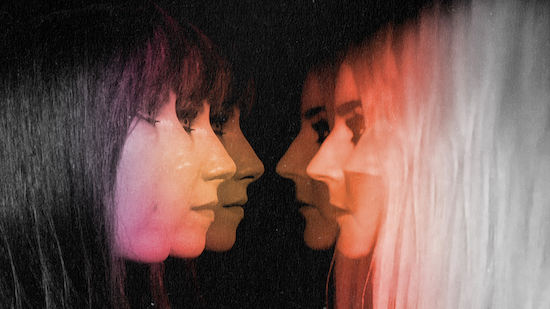 The Quietus | Features | Album Of The Week | Such Gravity Without A Centre:... 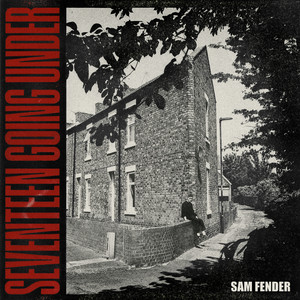 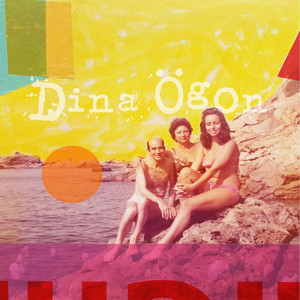 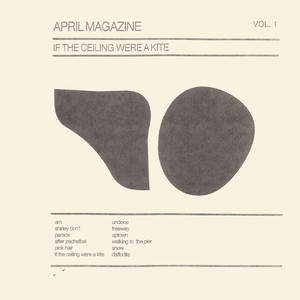 If the Ceiling Were a Kite: Vol. 1

Wyndow - Wyndow
New duo of Laura J Martin (who did some squeaky voiced upbeat pop songs that I liked) and someone from Tembling Bells. Dream poppy kind of sound. 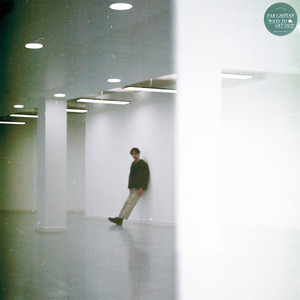 Ways To Get Out

Lala Lala - I Want The Door To Open
Indie poppy kinda songs.
“The album was produced with Yoni Wolf of WHY?, and features contributions from Nnamdi Ogbonnaya, OHMME, Kara Jackson, Ben Gibbard and more.” 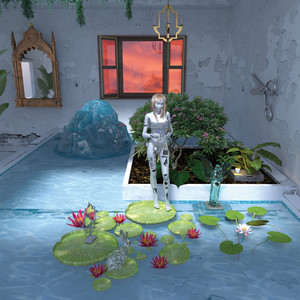 I Want The Door To Open 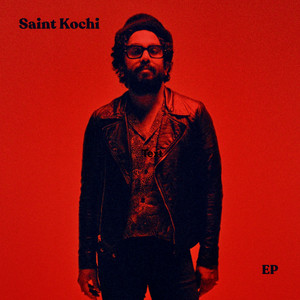 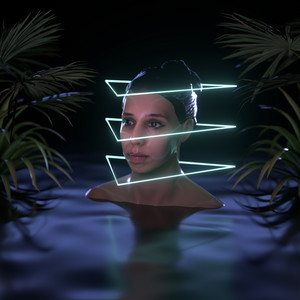 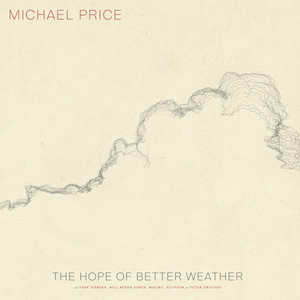 The Hope of Better Weather 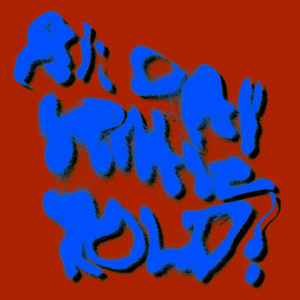 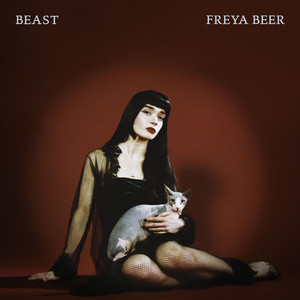 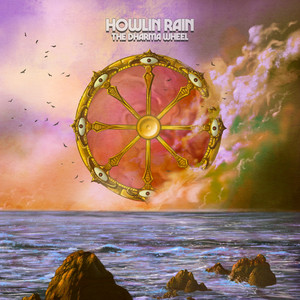 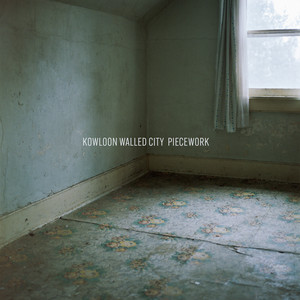 The Alchemist - This Thing of Ours 2 EP

Vince Staples, MIKE and Zelooperz amongst the guests on the latest release from the master hip-hop producer. 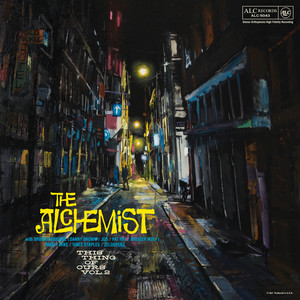 This Thing Of Ours 2

All about The Alchemist and BADBADNOTGOOD today. Will probably give the new James Blake a listen too if I can get past the artwork making me feel queasy. 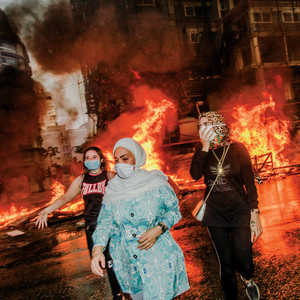 Really like her previous album so looking forward to this. One for the ambient/drone/experimental people. 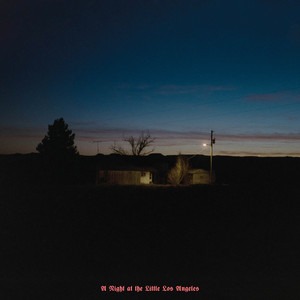 A Night At The Little Los Angeles (Sundowner 4-Track Demos)

Kowloon Walled City are still going? What a nice surprise this is, I have their first album somewhere in a nice handmade box.