Yowzer, what a release day. Many new music fridays from now, people will post “good week this”, and others will reply “yes it is, but is it new albums september 23rd 2022 good?”

Think the Steve Bates record will be right up my street. Woozy ambient noisy synth and organ on Constellation. 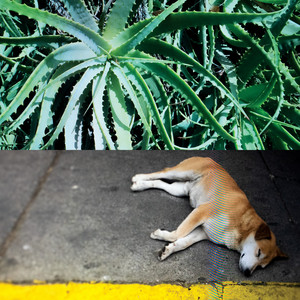 All The Things That Happen

their best in 9 years imo

I’ve a feeling I’ll agree, I have found their use of whining a bit much since TGG, which is my favourite of their albums, by quite an amount

Fuck me, that album closer is quite something isn’t it?

Likewise. It was the album I found them on, I like but have no particular attachment to the prior albums and I really dislike the last one.Interestingly, I can hear some influences from bands they’ve been touring with who in turn were influenced by TWY. A less tired person might be able to say something profound about rediscovering the muse by hearing it in other people’s art

I’d been worried that with SLS doing this stuff better, I’d be done with WY, but I think I will enjoy this album.

I also wouldn’t count on the next Spanish Love Songs album sounding anything like this, or like their previous albums for that matter…

Since spotifynewmusic.com has disappeared, this is a great resource for new releases each week, by genre. All of them… 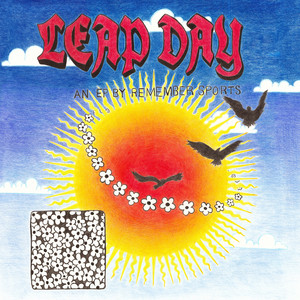 This is a really great bit of indie pop. Don’t be put off by the Lamac friendly single. Lots of intresting ideas going on.

My God it’s so good

This is really nice, not sure I’ll listen to all of it but it’s very calming.

The Cold Gawd album is great. The metal/shoegaze style reminds me a bit of amusement parks on fire.

This Editors album is pretty much exactly the sound I get excited for every time Depeche Mode announce a new record, before they inevitably let me down (again).

Yeovil jangly indie band from the 80s, briefly reformed in the early 90s, then split up again until now. New album produced by John Parish. 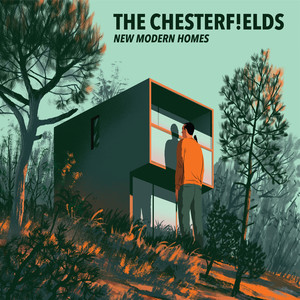 The Crystal Furs - In Coastal Light 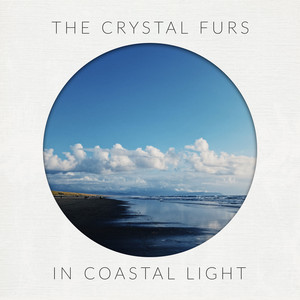