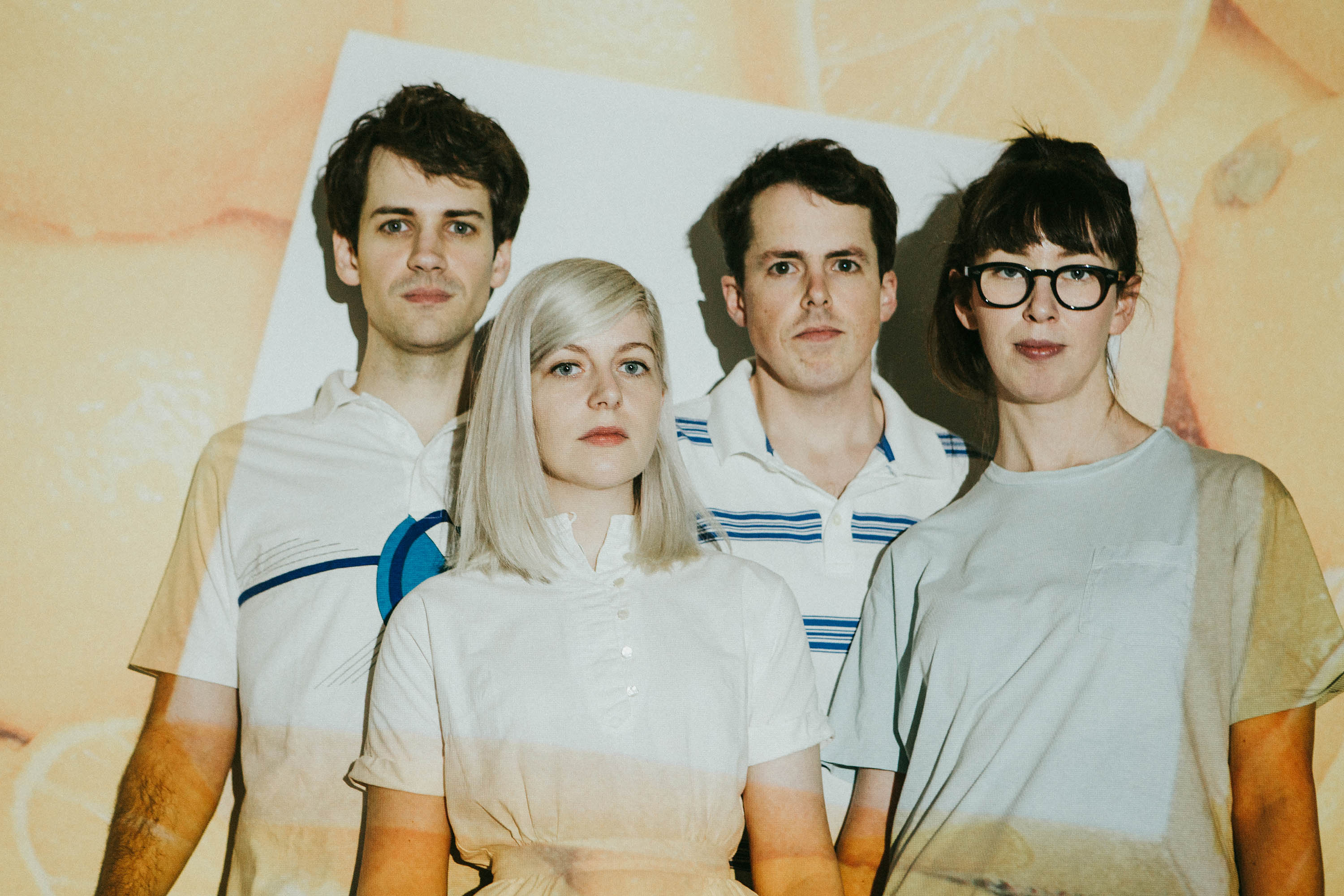 The band's second album was teased over the weekend, and comes out in September.

First albums a proper nice summery one innit. Peaks and troughs but the highs are great (spesh archie, marry me obvs)
Hope it comes out while summers still happening

This undertow track is turning in to one of my favourites of the year.

Their sound in the sun is perfect, hopeful new album will be as good as debut 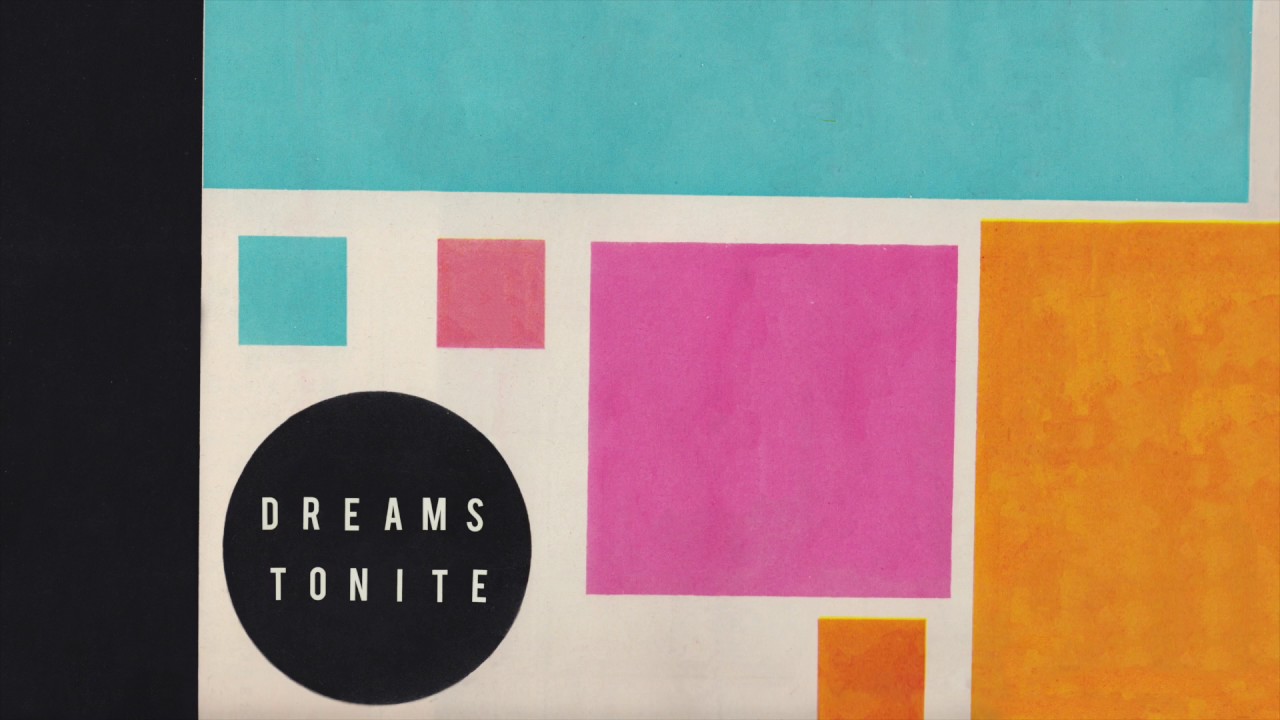 This is going to be embarrassing when they realise that they have spelled tonight incorrectly. Nice little song though.

Love both of these songs, and Not My Baby sounds really great on live recordings also. Definitely the upcoming album I’m most looking forward to.

Avoided them because of the ‘vv’ but I was listening to something else on Spotify and it rolled on to these guys and now I can’t stop listening to their debut. Great stuff. Just got a tic to see them in September

Saw them a number of times in 2014/5. They got big then vanished. Glad to have them back. As their songs are fairly short and they don’t have much of a catalogue they ended up playing Primitive covers to pad out their live sets. Looking forward to a fuller set of their own stuff.

I had always avoided them for the same reason!

Where’s that thread on bands whose names put you off them?

At least it makes them easy to look up online 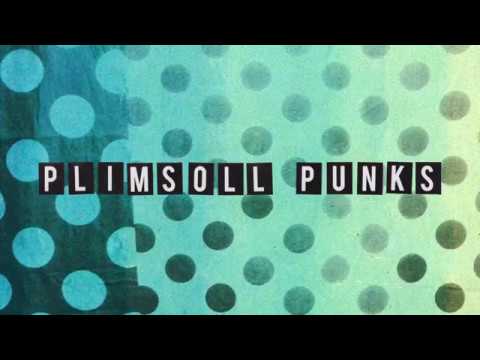 the new track is lovely

that can only be a good thing!

Anyone off to the show at Gorilla?

Saw em in Glasgow last night. The new songs sounded great. Plimsoll Punks and In Undertow are such bangers