All sold out on See bar Brum: 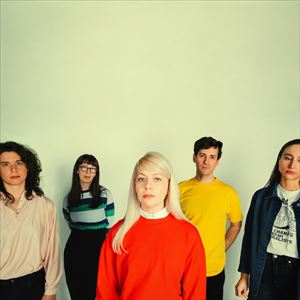 Performance dates and tickets for Alvvays

Ah ok. They were still availble for Manchester on Eventim until this afternoon, gone there now tho

They’re ‘out-store’ gigs to promote the album during release week - Crash Records are listed as promoter for both Manchester and Leeds. They’ll be back for a ‘proper’ later no doubt

Looking for one or two tickets for the London show if anyone has a spare now or closer to the gig? Thanks