Isn’t it a line from ‘anything’? on Adrianne’s solo record?

This is the what3words address for a 3 metre square location near Bedourie, Queensland. Apparently so! It’ll be interesting to see if it’s a full band reworking And there it is 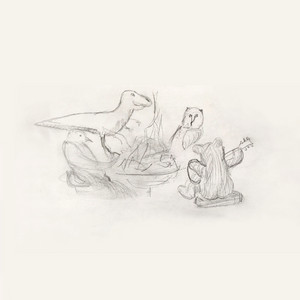 dragon new warm mountain i believe in you by big thief buy online at resident, this is the sound of a band pulling at every creative thread they can

Pre ordered from Piccadilly £1 cheaper and can pickup on my lunch. Glad I didn’t buy those 4 tracks that they have put out throughout the year.

Ooh this is good, quite a departure

Holy moly, I love that. What a band. Brilliant, brilliant band.

That fucking title though. Awful.

At least one new song was played last night. Maybe more I need to dig a little deeper

here’s a vid of when Once a Buncha Times debuted a couple of months back. I love it. It’s very very John Prine. 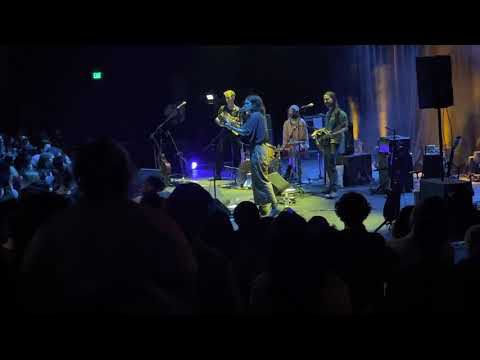 Adrianne Lenker - The Athenaeum Theatre, Columbus, OH. Nearly two years to the day I saw Big Thief in the same place. This gig was a seated affair. The tour support called in sick so it was just Lenker and an earlier finish. Great to see the Big Thief songs played in a stripped back, simple manner. At least one new (to me) Big Thief song got played Once a Buncha Times. It’s very John Prine, so much so Mrs PeB and I were 100% convinced it was a cover. I have never seen so many Carhartt hats i…

This latest one’s so good that I had a ‘fuck it’ moment last night and listened to all 5 of the preview tracks on repeat for about an hour.

I don’t think this band’s capable of anything less than an 8/10 album at this point.

ah fine, fuck it. I only remember the first two of the released songs particualrly well, add this in and it’s just 3 off a whole double album which is fiiine

oh played it at the last Glasgow gig, lovely stuff! still can’t believe they pulled off playing something like 5 new tracks at that show

brilliant song. Enjoy the “two hands clapping” line too, given it didn’t even feature on that album! I’m sure I’ve come across that before, songs that feel like they should be title tracks but are actually on differently earlier/later albums

I’ll be honest lads, none of these have really grabbed me so far

^ in the pocket of Small Thief