An innocent looking elderly lady will say something uncharacteristically explicit

A lady will sit cross-legged on sofa one evening with a small dash of red wine in a large glass. She’ll flip open her MacBook.

Not new, but I was thinking last night how the best scenes in films are always when somebody, either a worried parent, or an out-of-their-depth police officer, goes to a loud nightclub to find somebody.

the language of fascism in a superhero costume

zac efron knowingly being shit but still being a bit shit 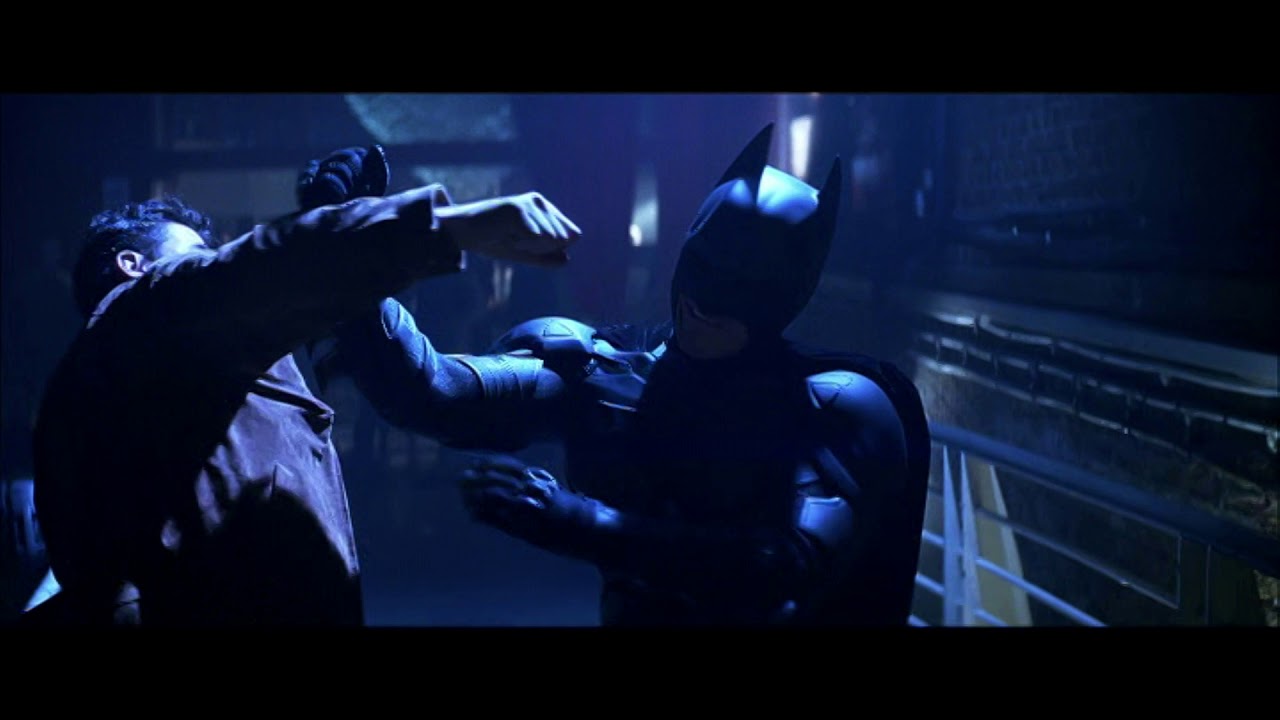 The “we’re not so different you and I” banter.

Protagonist and antagonist firing some mystical/supernatural force at one another which meets in the middle as a large glowing ball of energy.

Characters taking ecstasy is all over films and TV atm and they never act even remotely close to how people do in real life.

drone captured footage scanning over the top of a neighbourhood.

had a previous manager say this to me once

Maybe not limited to cinema, but two (or more) characters will be having a conversation about someone or something, maybe being quite derogatory about the situation or talking about something incredibly personal and then the camera will pan out and their bank manager will be sitting there or there was someone else there the whole time