The Deuce premieres September 10 at 9PM on HBO. Starring James Franco and Maggie Gyllenhaal, The Deuce explores 1970s New York at the pioneering moments of what would become the billion-dollar American sex industry.

i saw a trailer for this last night - yeah, I think so.

music is gonna be so lit - hope Simon uses the soundtrack in the same way as Shoe Me a Hero.

He can be okay sometimes. I’ll be watching, aye.

things set in the 70s have a tendency to be a bit ‘look at the silly clothes, now here’s a string of really obvious 70s hits to remind you what decade this is set in’. remember how shit Vinyl definitely was (I didn’t watch it). I trust David Simon not to be good though

Cheese and D’Angelo! Anyone else from the wire?

Probs will watch it, really liked show me a hero 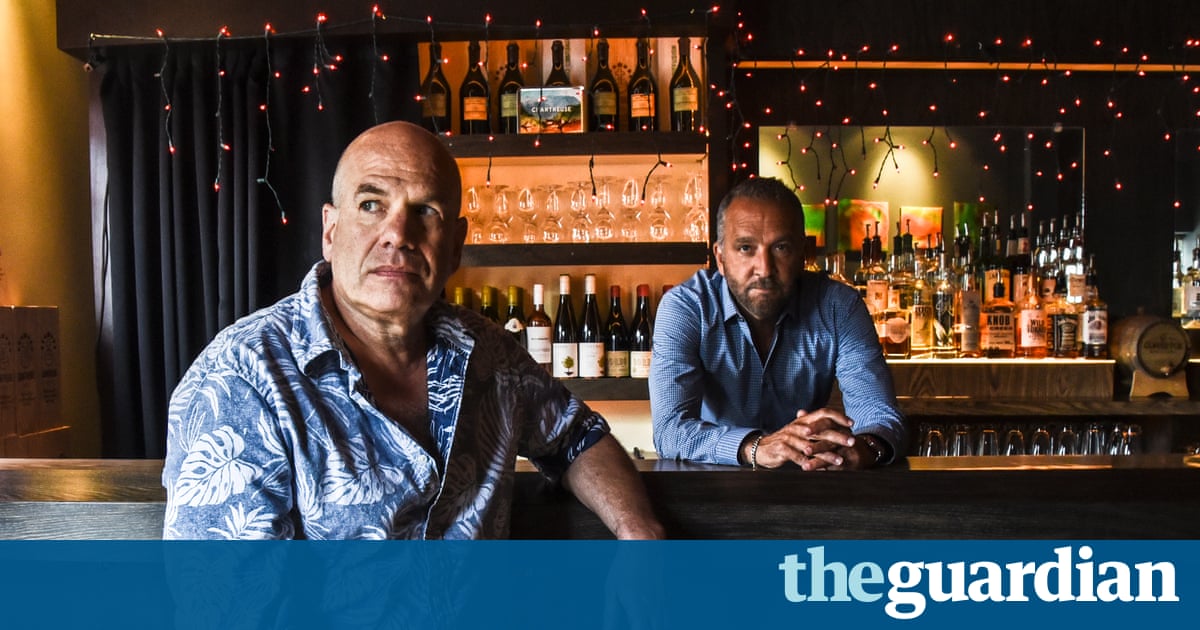 just watched the pilot and it’s amazing. so so good, in a wire kinda way

Yep the pilot was fantastic. Definitely get that Wire-ish sense of fly on the wall realism, but very stylish at the same time (setting/context probably helps a lot with that). Some lovely little snippets of background music, as to be expected, and solid acting all round - props to Franco tbh, forgot I was watching James Franco fairly quickly. Playing “spot the Wire actors” was great fun as well. Top stuff, really looking forward to carrying on!

yep, Chris Partlow is in it

i’ve never really been into the one actor playing twins thing, but Franco did pretty well I think