anyone tried calling the number ?.. might give it a go

creepy, I left a message 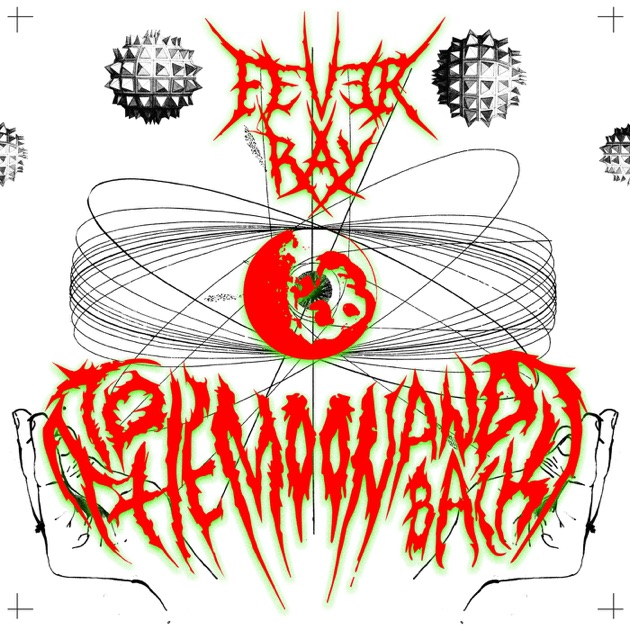 Wahay! This is great, glad she’s back.

That’s a big fat YES! from me, Clive.

Bit weird to release a savage garden cover. Gonna wait for the album i think.

This is a straight up banger right here!

Not 100% sold on it. Isn’t the synth line exactly the same as the Silent Shout one, just a bit more chirpy?

The Fever Ray album I’ve got (black and white drawing of her in sunglasses or something) is pretty much Goldfrapp with a bit more edge, from what I remember…

I mean I enjoyed it.

But honestly it was hardly Metal Machine Music. It had melodies and pretty straightforward structures.

Can you ban people from individual threads Theo?

If I listen to it again and it’s not really weird or intriguing I’m banning all three of you.

I’ve only heard Goldfrapp’s debut album tbf and that was when it came out. Lost the CD a few months after. No idea what she sounds like now.

Basically I have no idea how to process intrigue and really weird when the album I have was instantly accessible and enjoyable IIRC. Shaking the Habitual was more challenging and less obvious.