oh hang on it’s a single not album. album will be called Book 1 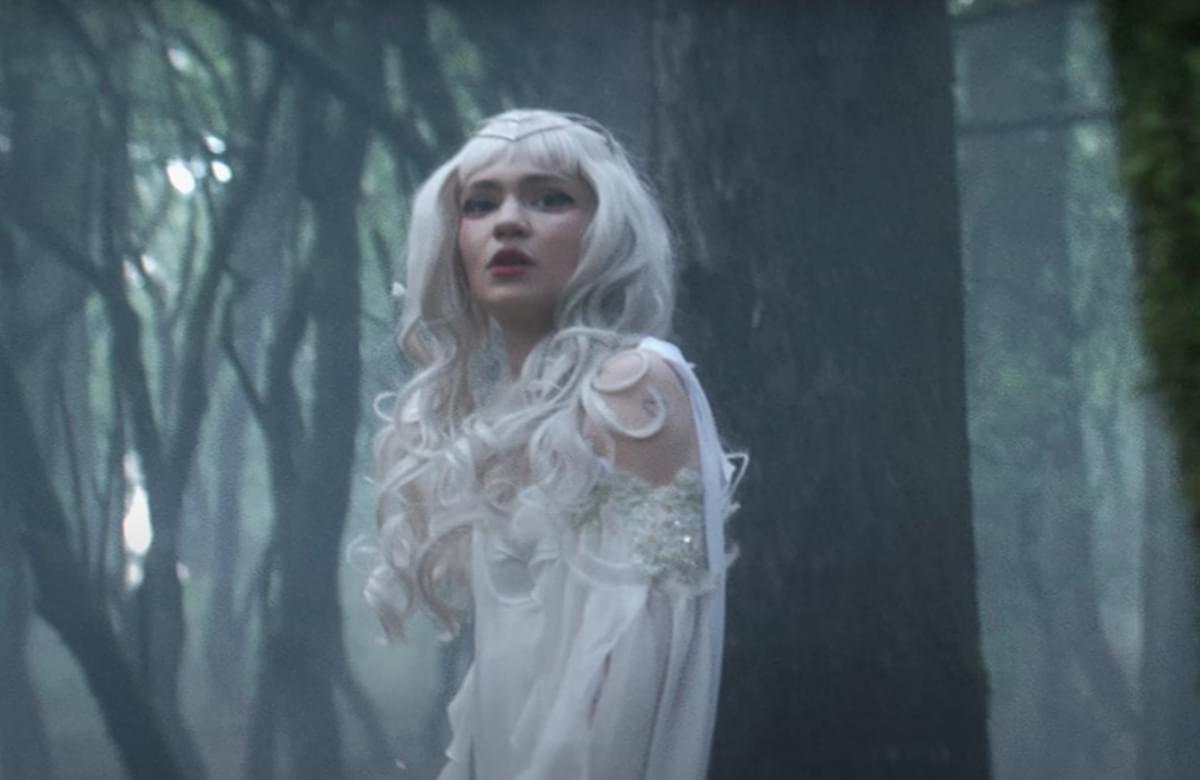 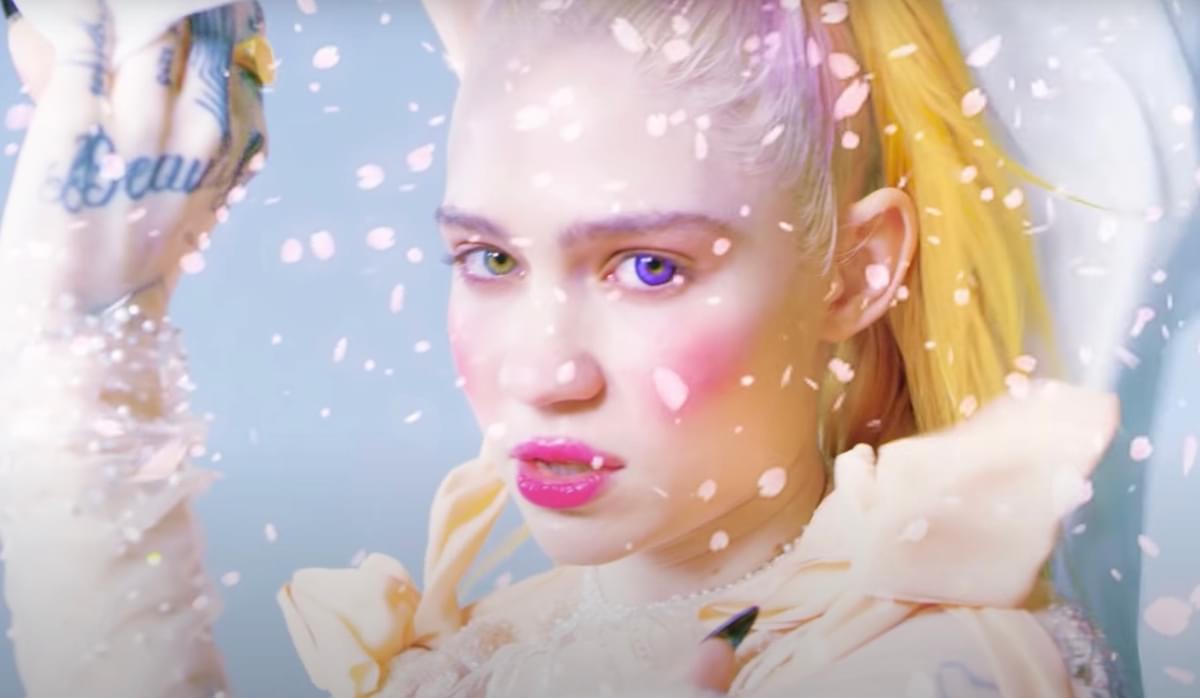 Grimes has described her forthcoming album as a "space opera" that results in a lesbian AI romance.

Shinigami is Japanese for “bumper falls off in heavy rain”.

Quick reminder that not only has she bred with a billionaire but she sold a bunch of rubbish climate-wrecking NFTs for $6million. It’s a no from me. 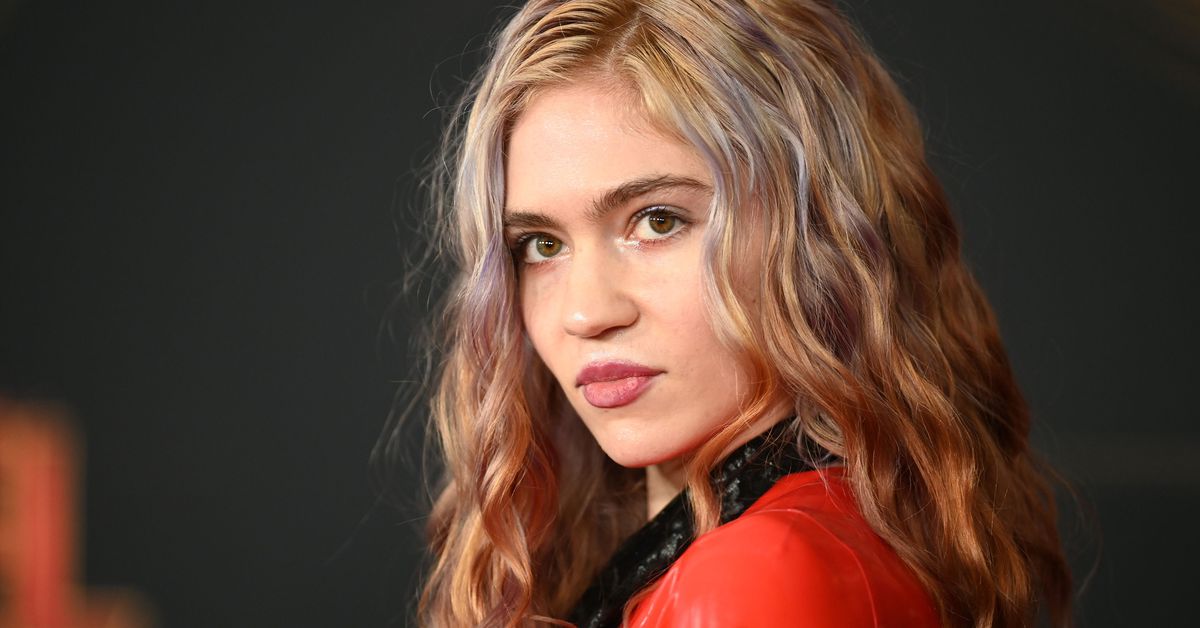 Grimes sold $6 million worth of digital art as NFTs

Has anyone posted about this elsewhere and I missed it? Anyway, it’s pretty bad.

Seemed completely unremarkable on first listen, which is at least a considerable step up from Player of Games.

Not holding out much hope that this album will be a return to form at this point.

It feels like the more I read about Grimes, the more annoying I find her.

The parents are calling the baby girl Y, according to a new Vanity Fair interview

Grimes on Music, Mars, and Her Secret New Baby With Elon Musk

The visionary pop star holds nothing back, talking with Vanity Fair about everything under the sun, including her thrilling upcoming album, ‘Book 1.’

The phrase “secret 2nd baby” has been running round my head in H Bomber Guy’s voice, like the “secret good 4th episode” bit from his Sherlock video.

That is a tough article to read through. Levels of cringe spiked beyond what I’m comfortable with.

Carles will have his revenge