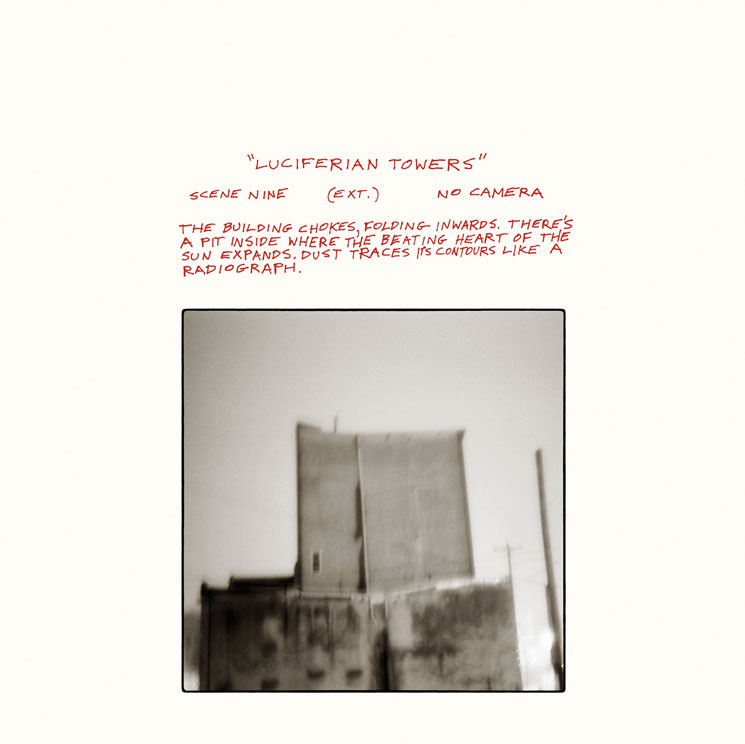 While nothing has yet been confirmed, it appears Godspeed You! Black Emperor are returning with a new album. Early this morning (July 13)...

Great, though would it be an album of actually new stuff that hasn’t been part of live sets for a decade this time? I still really liked the last two albums, mind you…

I get less and less excited by each GYBE release, sadly… but I still have enough residual interest in them to hear what they’ve been up to.

I’m under the impression they’ve been performing new material recently (“New Song 2” seems to have a few videos on youtube), but not sure if it’s anything that made this album.

i thought the last one was new stuff?

If this is real then YESSSSSSSSS!

Yeah, Godspeed (and a silver mt Zion) have always played most of a new album for ages before they release it, in the same way that Swans do. I guess so it’s nailed before they go into the studio.

Of the two new songs they’ve been playing one sounds amazing. Other pretty standard

This cover looks fake/lazy though

Can’t wait to pre-order this from Amazon.

As a fairly massive Godspeed fan, fucking well excited for this! The past two albums might not be up there as the best, but really like the production/mixing of them in comparison to the earlier stuff.

i haven’t listened to the old stuff a massive amount (cos most of what they do is far too long really isn’t it?) but Mladic is a fucking beast.

cos most of what they do is far too long really isn’t it?

nah, perfect length. It’s why all their followers are shit because they apparently can’t write beyond 12 minutes, so you get this constantly crescendoing every 5 minutes bullshit.

that I’ll give you. Last album was good, but mostly just felt like one of their tracks extended a bit too far.

I understand it with the first return as they’d been gone for a decade but not with the last one, aye

Railroads is mint, love the melody from 3 mins in