Wanted to hate it but it’s just unremarkable. Better than beady eye probably?

Sounds a bit like Squeeze, increasingly towards the end.

This is absolute out and out ‘meh’ track

probably what he was going for in his defense

Criminy that was dull. 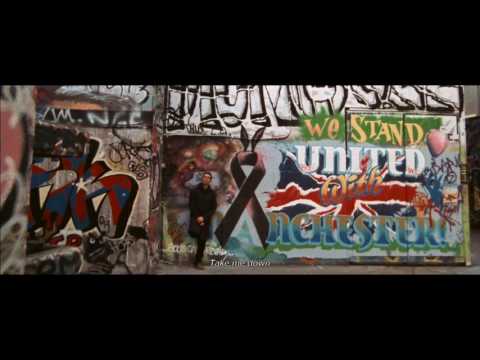 Do you Mean that positively or negatively?!
I Felt some of the couplets were, at best, “bad”!

what’s it like to be free man
what’s a European?

absolute blinder, mate. Back on form!!

Good track.
Some god awful lyrics though, but then, it’s Liam.

Yup - some questionable lyrics aside it’s definitely a better track👍

Real shame that neither he or his brother have ever been able to put aside their romantic and dated ideas of what lyrics should be, and write like they talk.

Liam solo should be a fun, raucous and unpredictable prospect lyrically (based on his personality rather than past work).

This is almost decent which I totally wasn’t expecting, last single was fucking awful. Just the lyrics which are just bad, if i were the producer I’d be pulling him up on the bad rhyming thing going on.