Low In High-School is out November 17 Anyone bothered? I enjoyed his last album for a bit, but I think there’s only about one song on there I’d care to hear again in a hurry. Any chance this will be good?

If he releases a song called “Christ what a terrible bore I am” I’ll muster up the enthusiasm to listen again.

I am excited for this.

i really didn’t like his last album, and the one before that only had one killer track (it’s not your birthday anymore).

i’ll listen though, cos I’m a bellend.

He’s never topped Vauxhall and I

I’ll give it a go. Actually liked the last album and Years Of Refusal had a few great tracks on it imo.
He’s still a huge bell though.
I hope Low call their next album Morrissey In High-School.

Low in High School sounds like a pop punk album from the early 00s.

Not expecting much. I’ll listen, out of some sort of loyalty as I use to really really like him but now I don’t know if I do at all. WPINOYB was a pretty lame effort overall. Fallen so far from Viva Hate, Your Arsenal and V&I. That said, it is not his recent music which has disenfranchised me…

Must be hard work to be a fan of this abhorent cunt these days.

With the recent health problems of his own and unexpected departures of some of his contemporaries over last few years will always be glad to hear new Morrissey even if it’s just a few great singles.

feels kind of seemless to separate the man from the music in moz’s case, which isn’t always so easy.

still a twat though

Like loads of the last album, some great stuff on there, but he has finally taken me down with his comments. Weirdly, for all of the things he has said, it was the “brave enough to say what everyone is thinking” (or similar), that took me down in his recent Britain First style statement.

Will definitely listen to this though in hope that it is terrible.

loved it when i was 15, but can’t bare it now. prefer ringleader

Two great singles and a load of over produced guff, for me. Prefer the three after.

I’ll really shit myself if it’s good, but I’m still curious to hear what he’s up to. He’s probably been up to more unbearable misery, which usually makes for pretty good singing shit (lyrics). I mean, occasionally, he does find his way with just that (good singing shit), but in general, the evidence is everywhere that he’s not a good bandleader, yet nonetheless, seems a heavy-handed one, and except for rarely, he requires truly inspired melodies from a Marr or a White to drag him into something musically reasonable.

Not really up to speed on all the dodgy things he’s been saying but have loved all of his recent albums so very much looking forward to this.
World Peace had a couple of average songs but as an album was really good - so more of that will do nicely.
His solo stuff could never top The Smiths for number of classics but for quantity of brilliant songs his solo work is definitely winning! 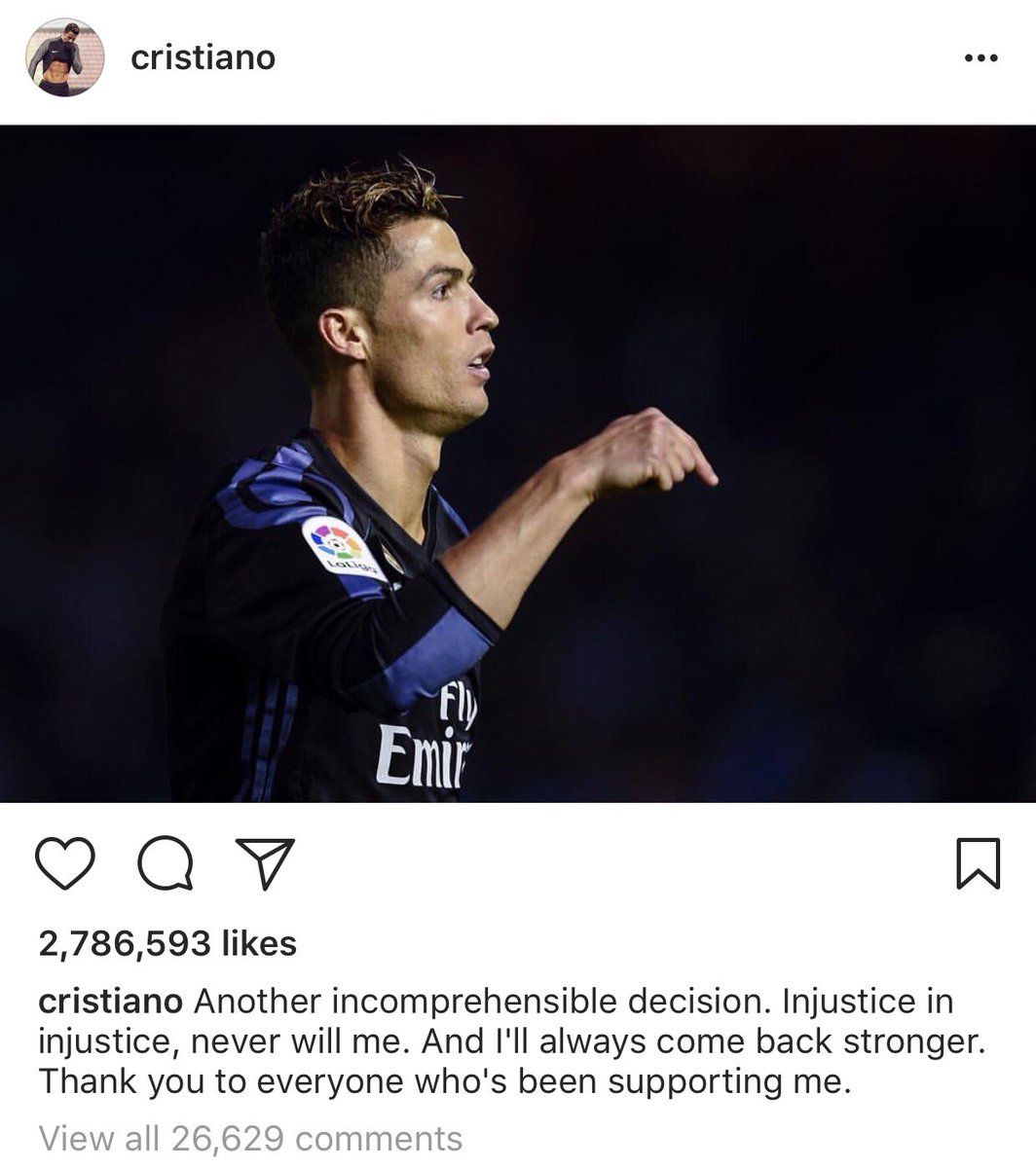 This is his last good one imho.