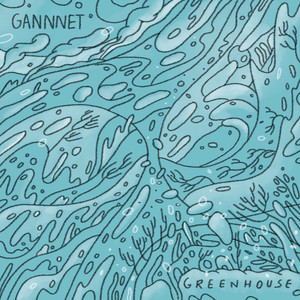 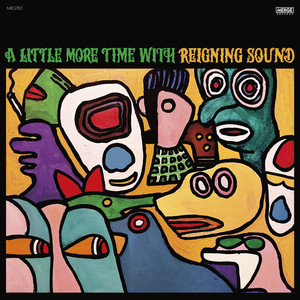 CHAI - WINK
Third album of pop-punk from Tokyo. Gets a positive review in The Quietus. 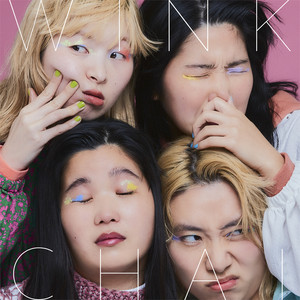 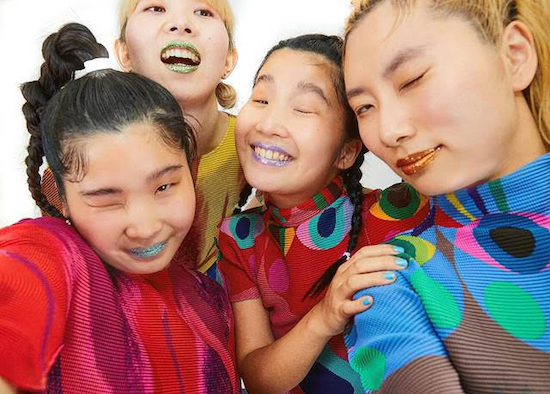 The Quietus | Features | Album Of The Week | On The Blink: WINK By CHAI

The third album by Chai finds the Tokyo quartet at their most smooth and comforting – but also their most prickly and pointed, finds Tara Joshi 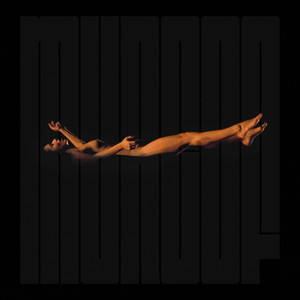 Couple of releases to get excited about in rap today: 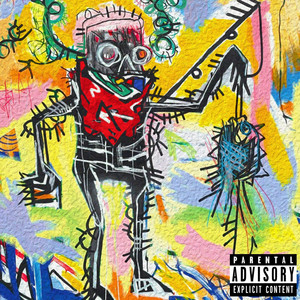 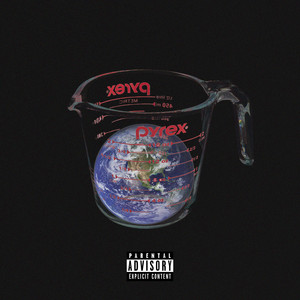 First track was released back in December, but he made us wait 5 months for the second track for some reason.

I really must have missed his solo career - i thought he was doing folky stuff?

Im not instantly keen, its perhaps nice but there is no way I would know this is roddy - doesnt even sound like his voice…where has his accent gone? 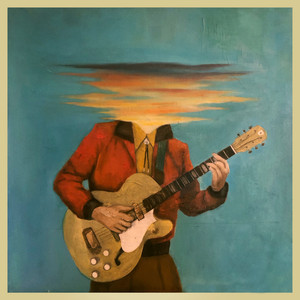 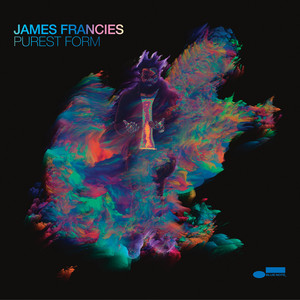 @incomplete heads up, since you turned us on to the LP earlier this year.

Prequel - I Still Love You

EP that seems to follow similar themes of loss and heartbreak as the brilliant album before it - melancholy house that melds influences from soul, jazz, hip-hop and samba. 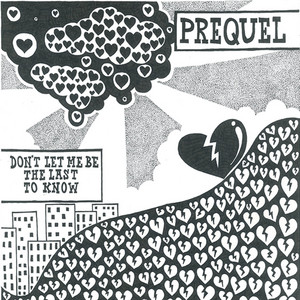 Don't Let Me Be The Last To Know

Sparse week for me but I’m loving the Angel Olsen/Sharon Van Etten collaboration. Their voices sound great together and the song sounds like Born to Run. Also three new Lana Del Rey songs and the Lambchop album.

Been looking forward to this for a while and it is not disappointing.

I really enjoyed the EP he released the other year. Nice to hear him try something different. I’m looking forward to this one!

Not new out today, but this came out on Wednesday & I forgot to post : 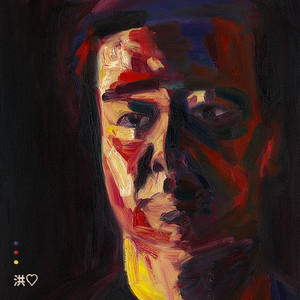 3rd single off the upcoming album due out in June. It’s a good one imo

Three big releases for me today, all from artists that made great albums just last year.

New one from blackgaze outfit An Autumn For Crippled Children, terrible name but last year’s album was excellent, for fans of Deafheaven, Alcest etc. 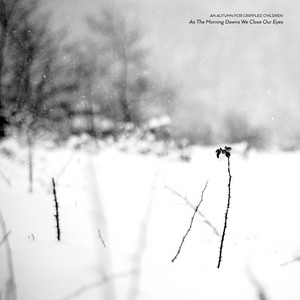 As the Morning Dawns We Close Our Eyes

A new one already from Borgne, last year’s was in my end of year top ten. Industrial black metal. 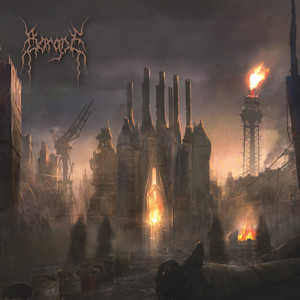 And another artist I didn’t expect to be releasing another album so soon, 12 months on from his last huge release we have another massive album of avant garde, multi instrument black metal from Esoctrilihum

Pink Siifu’s DELUXE version of 2020’s NEGRO adds an extra 59 minutes and 20 tracks to what was originally a 37 minute, 20 track album. Think that counts as a new release to me. 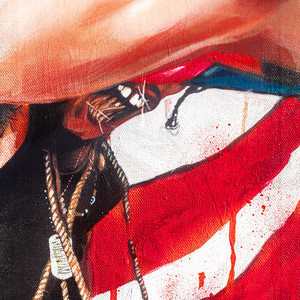 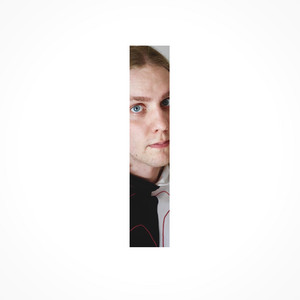 Mannequin Pussy have a new ep out

Think the only thing i’ve got on my list is the new FACS album. Slighty abstract arty post-punk I guess. 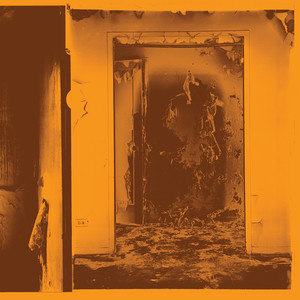