So what’s out today? I have nothing on my list this week.

These New Puritans. Have my expectations set low after hearing the first song from the album

Think I have 10 (!!) records on my list to check out today, some of which I know little about so will drop back in and out of here and post about them as I listen if no one else has mentioned before.

First up is Orville Peck - Pony

Signed to Sub Pop, he veers from balladeering Americana, to shoegazey alt-country to pure country. There’s a definite Marlon Williams similarity and his voice is even a bit Elvis in places. Loved it after first listen

Oooh Spotify has told me about a record by Will Burns and Hannah Peel - Chalk Hill Blue.

New Housewives album is top of the pile for me today! 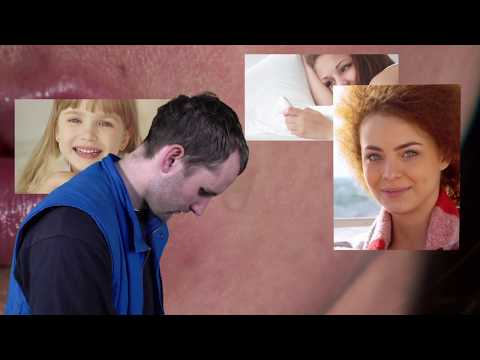 The new one from These New Puritans is amazing!

Lambchop also sound very nice if you don’t hate auto tune. Took me a while to get used to their new sound.

Will definitely listen to American Fotball, Strand Oaks (My Morning Jacket was his backing band so it can’t be bad and I like the singles).

And Bill MacKay for my folky music fix. 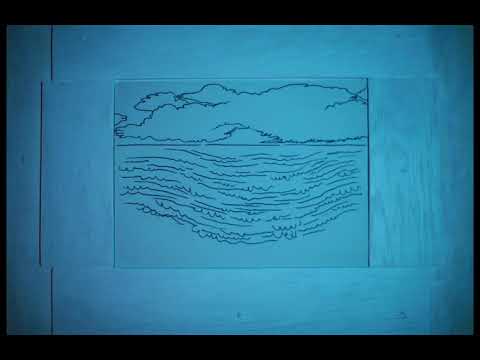 Alongside other stuff here, Spotify tells me there are new records out from:

That I’ll probably check out. Bunch o’ indie heavyweights tho, so I imagine everyone knows them!

Big week for me - American Football and Lambchop albums on their way to my door.

Apparat’s 5 is out today. Intense and emotional German hybrid loveliness from one half of Moderat: 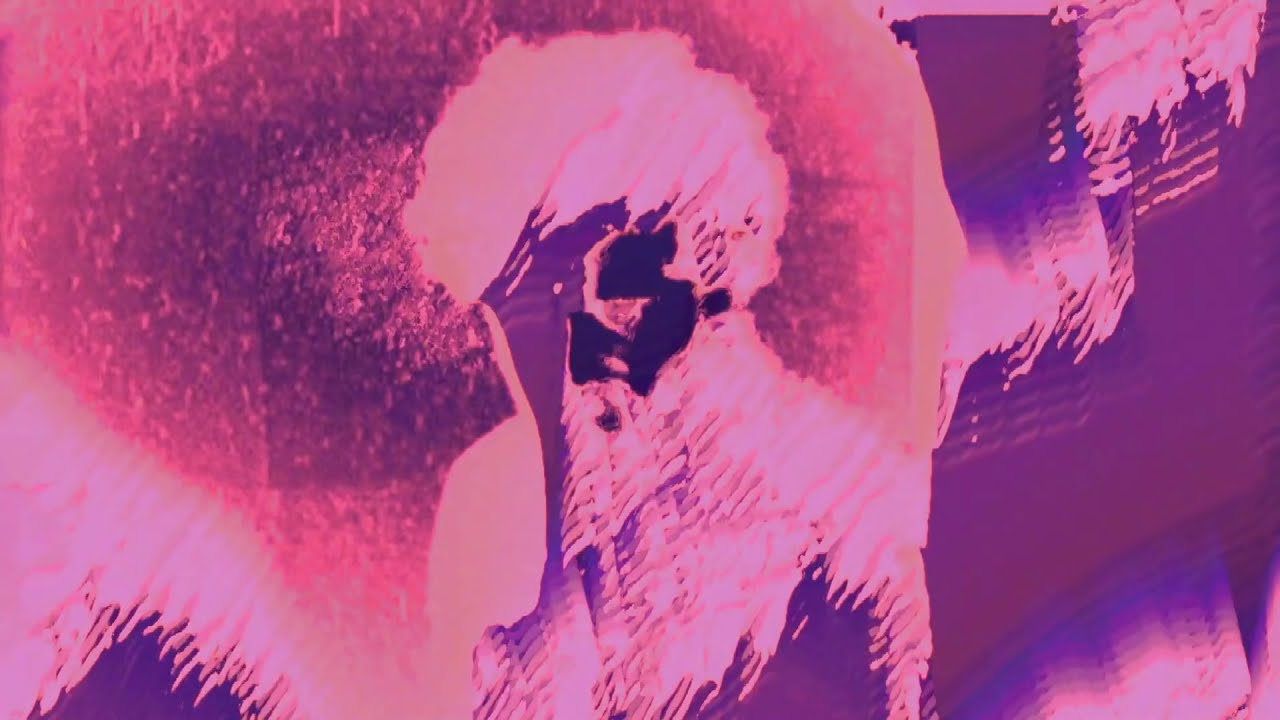 Also there’s a little deluxe 20th anniversary rerelease of that Mansun band’s Six, if anyone’s ever heard of them…

Will definitely listen to these too. Supported them a year or so back. Remind me of Battles and Girl Band in places but more angular (though that’s a bit of a rubbish term). Speak To Me was an ear worm for months

Ooh this sounds relevant to my interests.

Interested to see what Deaf Centre come up with after such a long lay off. Tentatively excited. Will give the new Lambchop a go too. Never been a huge fan but their stuff seems to be growing on me a lot. Reckon I might have a breakthrough with them soon.

A few albums mentioned above I will be checking out.

Not sure which (if any) songs from the new album are good, but this is a song she did for the (Old Boy chap) Stoker film a few years ago: 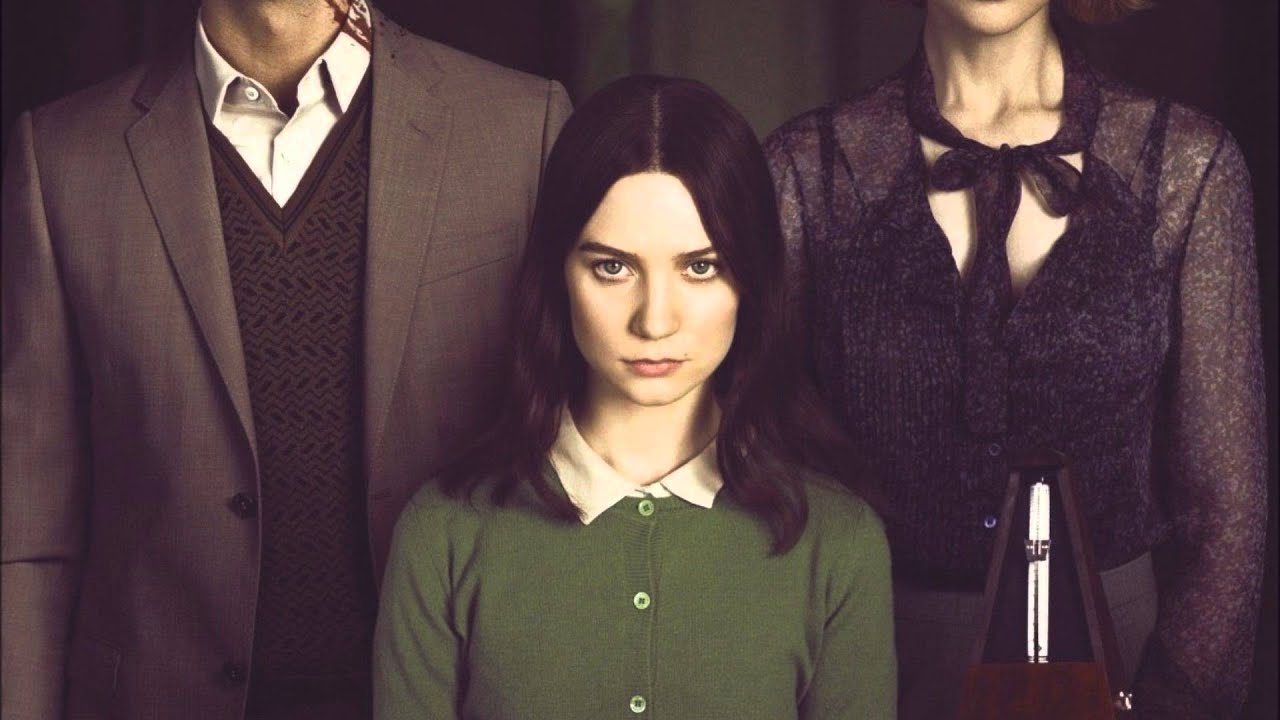