Aldous, Destroyer, Tom Rogerson, Barrie and Max Cooper are the ones already mentioned that are on my list. And:

Get Well Soon - Amen
It’s been mentioned already, but just posting a link for it as I love this band so much. German chap, deep voice, normally big bombastic sounds. 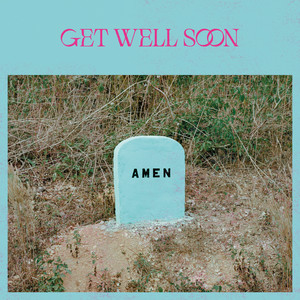 Tired Tape Machine - Thing
Scandinavian chap, he used to be more of a normal one man band, then instrumental, and now with samples and nice beats and atmospheric sounds. Looking forward to properly listening to this later. 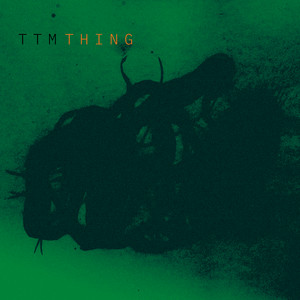 Crenoka - Earth Capsules
A few french artists today. This is nice female synth poppy dreamy sounds. A Google translated description:
‘“Earth Capsules” is constructed in the form of a sound postcard. An electronic pop work under the filter of Napster culture to a correspondent at the other end of the universe, sensory and auditory presentation of the cortex of a human from planet Earth.’ 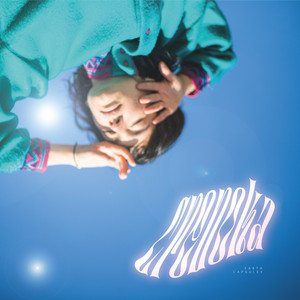 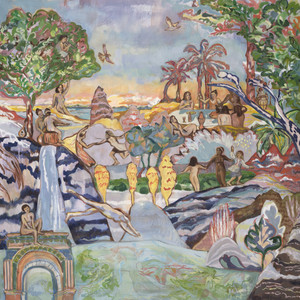 PARK - PARK
A collaboration between Francoise & The Atlas Mountains and Lysistra. I like the former band, and not sure about the second band (assuming he’s the one that’s singing). French indie rock. 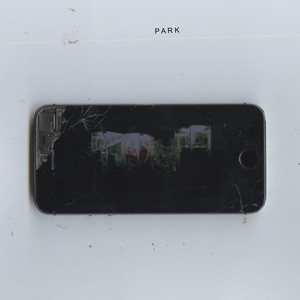 And one other album I’ve been enjoying that came out earlier this month, as it obviously seems like a slow release day today…:

SKYGGE - Melancholia
Another French chap, using AI to make lots of strange sounds and distorted vocals. Synthy futuristic sounds. Was quite surprised at how much I enjoyed this. 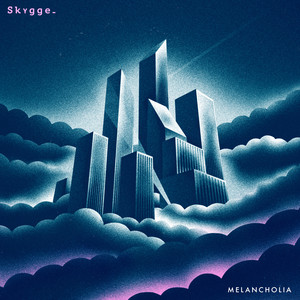 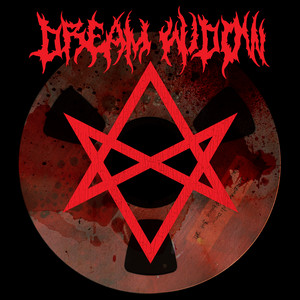 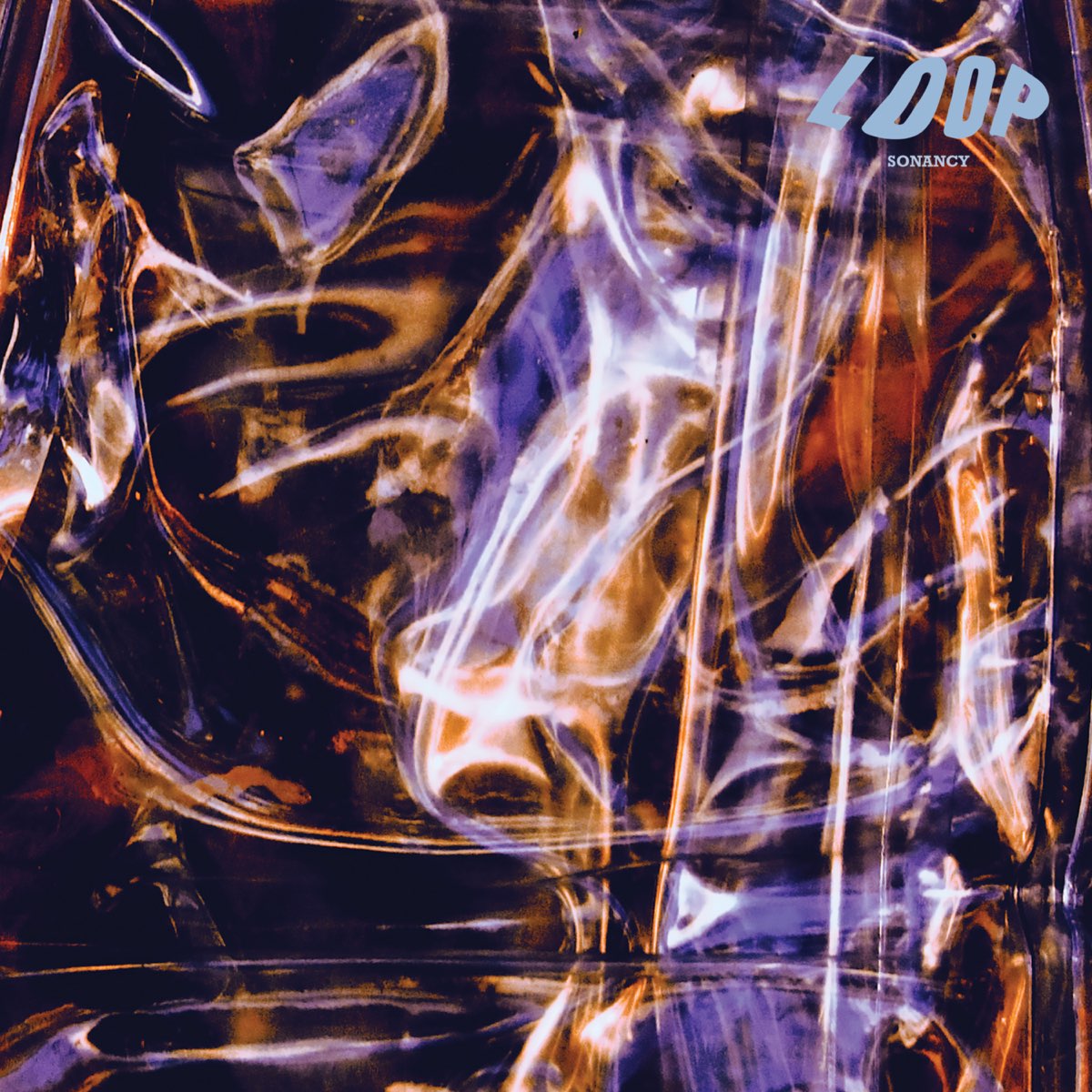 Lead vocalist from London Afrobeat Collective with this debut solo record, bringing her influences from growing up in DR Congo and Argentina to her groove-laden funky soul sound. 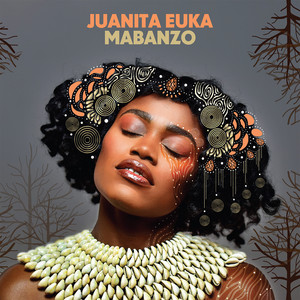 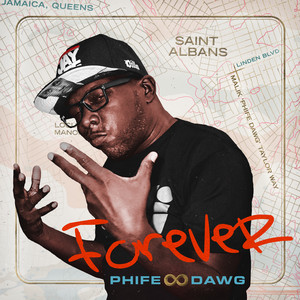 Dave grohls metal album is a wake up for the morning

Speaking of I’ll sort ya for those tickets this weekend alright? X

As if new Aldous Harding is today

Be having that and Placebo pls

Ex Joanna Gruesome members back for more harmony and jangle under a slightly less-shit name.

This Barrie album is gorgeous

Australia is so relatively remote that there’s a real focus on Australian music there and as a result I 100% agree with this statement. So many places had some form of live music, not as a focal point, but just as a regular form of entertainment in a completely different way than I’ve ever experienced anywhere else. The results speak for themselves.

Walter Martin from The Walkmen has released a solo album. My blood pressure increased when i saw their socials bubbling again but presumably this will be nice too. 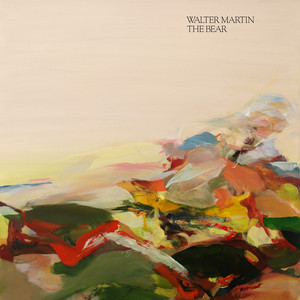 Will do a repost of this which came out a few days ago, so I stuck it in last weeks thread. Deserves more attention than that though

Bellows - Next of Kin 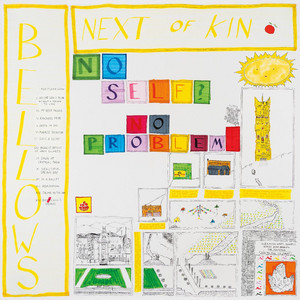 As well as worriedaboutsatan and Loop, there are a couple of black metal albums out today I’ll be checking out; 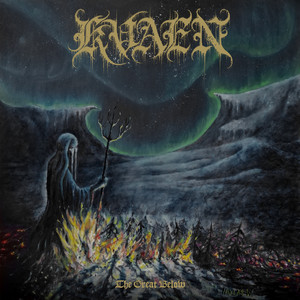 New one from US atmospheric BM band Falls of Rauros; 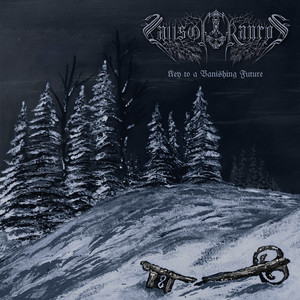 Key to a Vanishing Future 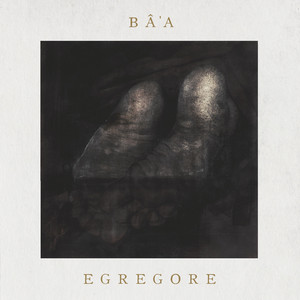 Will give Destroyer a go. Apparently his best since Kaputt, but Pitchfork always say that I think

not that it matters but I had that in the new release thread two weeks ago, it must have come out on bandcamp that week and Apple this week?