Has this not been started yet?

Flaming Lips for me today Clive.

According to this, there’s absolutely nothing new that I want to listen to today. Relying on this thread to suggest anything

It’s thanksgiving so there won’t be much out

What have the Flaming Lips got out? Been a bit underwhelmed by their recent albums. 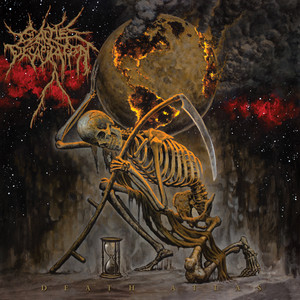 It’s the Soft Bulliten live. They’ve edited most of Wayne’s between song bullshit out so it’s amazing.
Was trying very hard not to sing along on my commute this morning. 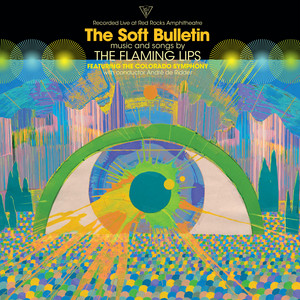 The new Gnoomes EP was pretty good, there’s one from YOWL too, but don’t think there are any full length albums for me today - maybe the latest Stereolab re-issue Jack penate - after you is out today which I’m tentatively interested in hearing.
It’s been 10 years since everything is new, but at the time I liked it.

Looking forward to The Flaming Lips live album and the 1999 reissue. That’s about it. 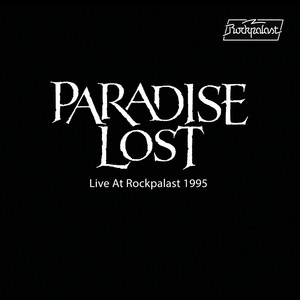 Susanne Sundfør - Music For People In Trouble: Live from the Barbican and the new clipping. EP is about it

Going to mention Tune Yards Sorry to Bother You OST even though the digital release was apparently way back in April.

Another great release from MIKE, really dig the atmosphere that he creates on this and on Tears of Joy. Really dig his style! Cheers for mentioning it as I had no idea another album was coming…

Bronson was last week. It’s good though so good to get it bumped. 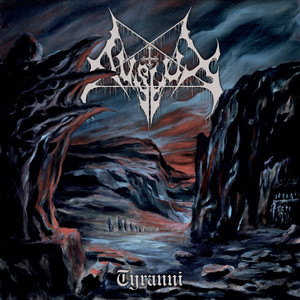 New LP from Grant for the electronically minded. Cranks was a great album from a few years back. Described on their Bandcamp as “LA House”, I like the samples they use, nothing new but good imo.