So what you got today?

Loads of folk I’ve sort of heard of that I’ve never actually listened to this week and a few oldies that I’ve lost interest in.

Think I’ll check out some jenny hval on YouTube and see if it’s worth a punt.

Chelsea Wolfe has a new one out today. I pre-ordered the vinyl so it had better be good.

Currently listening to Long Beard - Means To Me. Indie, reverby dream pop along the lines of Japanese Breakfast. It’s nice. Signed to Double Double Whammy, so you know she’s going to be good

Ooh, there’s a Jerkcurb album out today as well. I’ve liked what I’ve previously heard so I’ll give that a go.

Then there’s also Metronomy, Gruff Rhys and Jpegmafia. All of whom would normally be a highlight

Charli XCX for me, Clive

Alex Cameron and Manu Delago for me.

Chelsea Wolfe for me today.

Alex Cameron for me.

And some of this^other suff.

Tricky day. Crap loads I want to listen to, most of which have already been mentioned, but also Pixies and Mike Patton. But at the same time, I’m just in the mood for listening to Angel Olsen all day.

Cold have a new one today - I didn’t know they were still going. Plus…

The new stuff from the Microwave sounds pretty damn good (in a Nirvana/Alice In Chains/early Weezer type way). Terrible band name, but their last LP and this are really fun listens

new sandy (alex g) for me

my band released a new single today too: 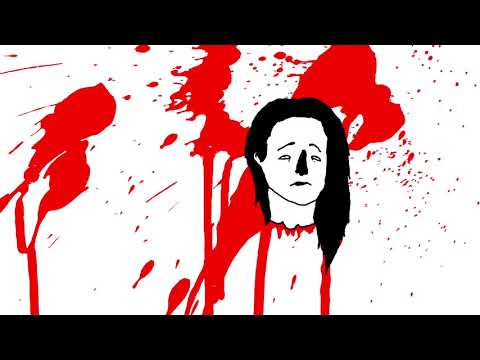 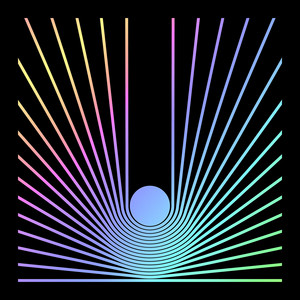 Alex Cameron day - ‘Eating your ass like an oyster’ 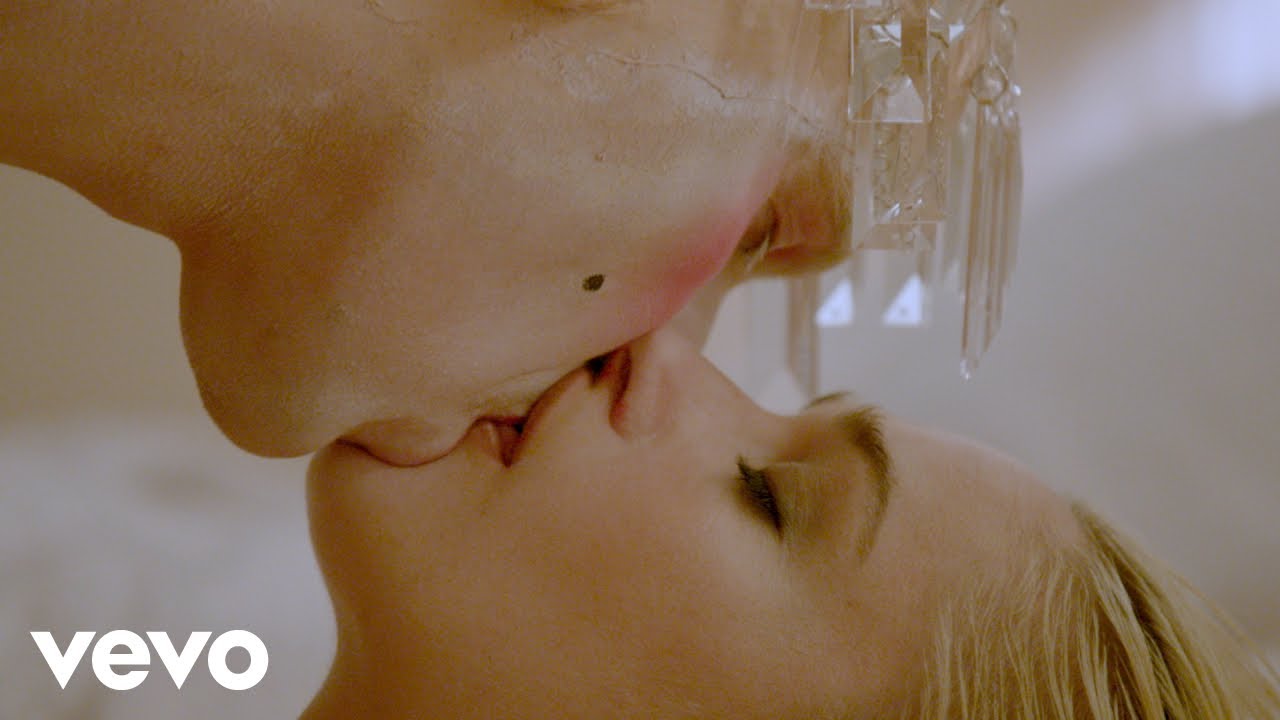